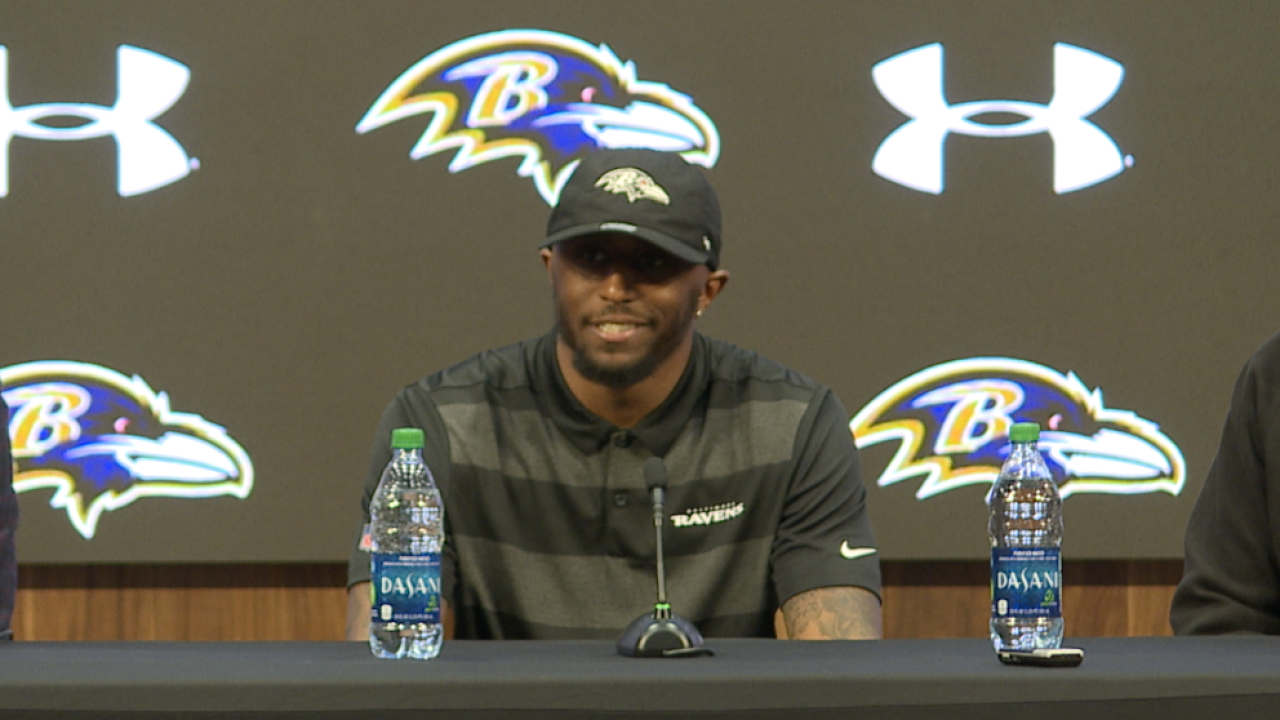 OWINGS MILLS, Md. — New Ravens General Manager Eric DeCosta made it clear from his first day on the job that he wants to keep his team’s young players around.

“I think that Tavon really is the definition of that,” he said.

The Ravens announced on Friday a three-year contract extension for cornerback Tavon Young. It keeps him in Baltimore through the 2022 season.

The contract is a big one.

“I called my mom. She couldn’t believe it,” said Young. “She was like ‘Are you lying? Are you for real?’”

Young inked the richest deal ever for a nickelback, a reported maximum value of $29 million.

“Very excited for him. He’s earned it,” said DeCosta. “To see him, last year, overcome the knee injury in the manner that he did - the work ethic, his intensity and desire to be the best - is really impressive.”

Young was drafted by the Ravens fourth round of the 2016 NFL Draft. He missed the entire 2017 season with a torn ACL.

“When I first got hurt, I got on the phone with the doctor. He said you tore your ACL. I cried. I got through it. I’m a tough person. I’m humble. I just go for it and I go for it all,” he said.

The Young contract is the first official deal completed by DeCosta as GM.

He wants more in the near future.

“That would be great,” he said. “I think we have a plan. The big thing, this is a good first step for us.”

One rather massive step that’s still hanging out there is the Joe Flacco trade to the Broncos. DeCosta couldn’t talk about that one on Friday because it can’t be completed until the new NFL year begins on March 13.