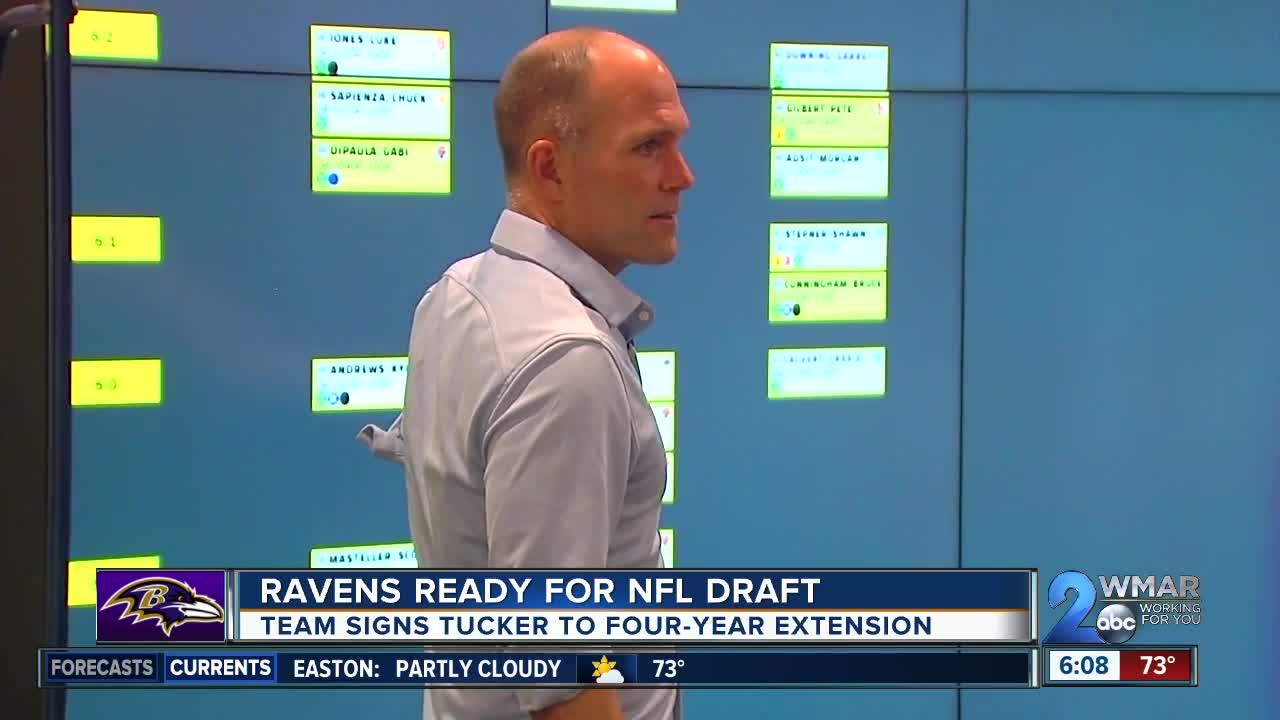 Deal is richest ever for a kicker 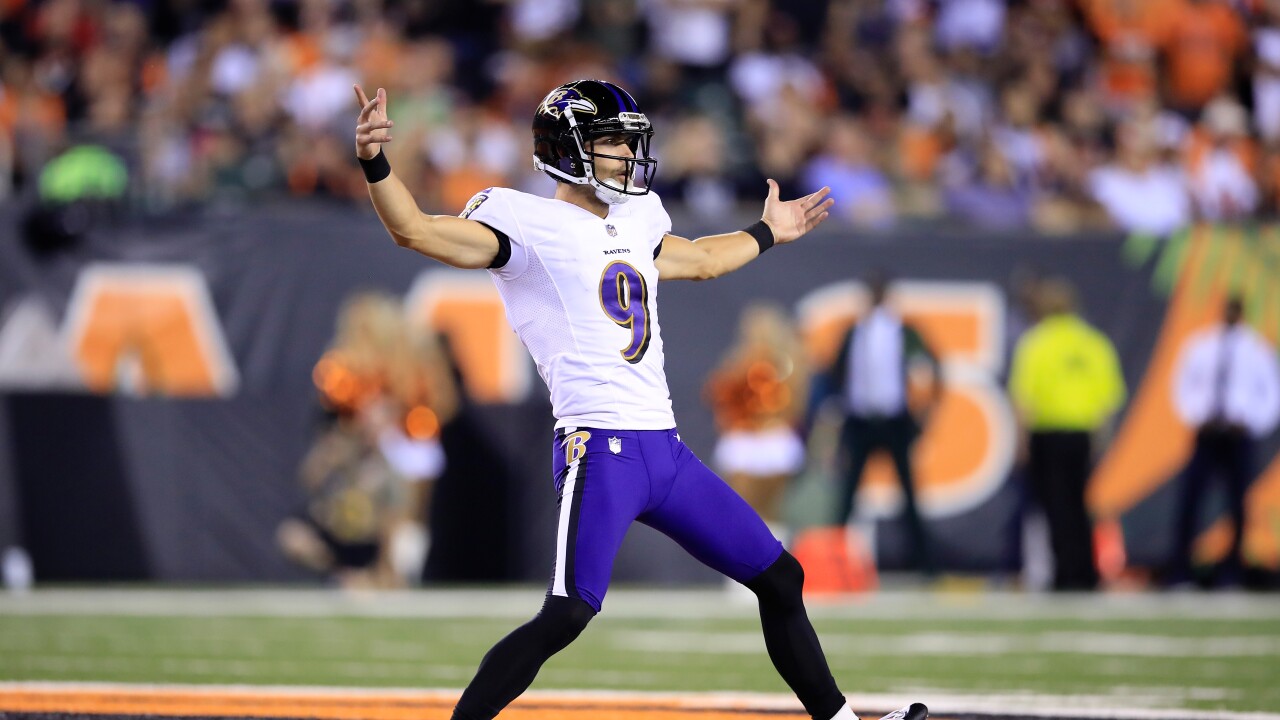 The deal is good through the 2023 season. Tucker's previous contract was to expire after the 2019 season.

The extension is worth $23.05 million, including $12.5 million fully guaranteed in the first two years and an $8 million signing bonus, per ESPN's Adam Schefter. That makes the contract the richest in NFL history for a kicker.

Tucker, 29, is the NFL's most accurate kicker of all-time, converting 90.1% of his field goals. He is entering his eighth NFL season.