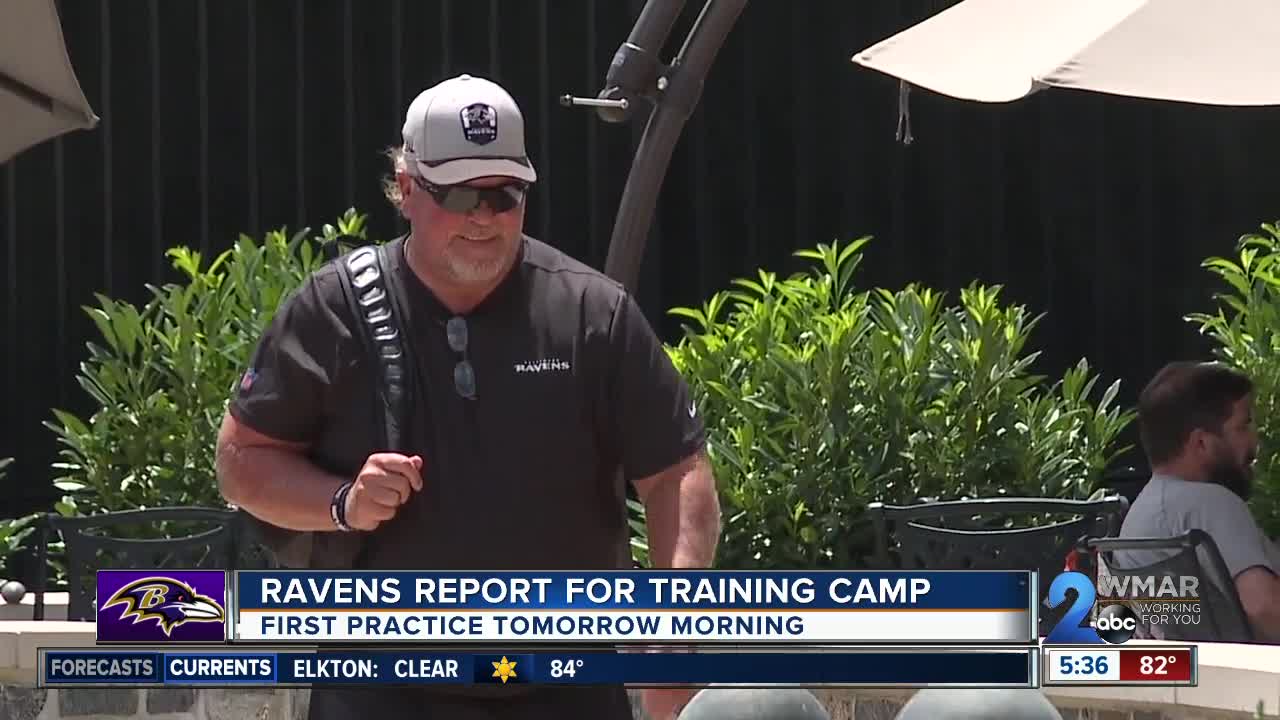 Ravens veterans reported for training camp on Wednesday ready to get to work. 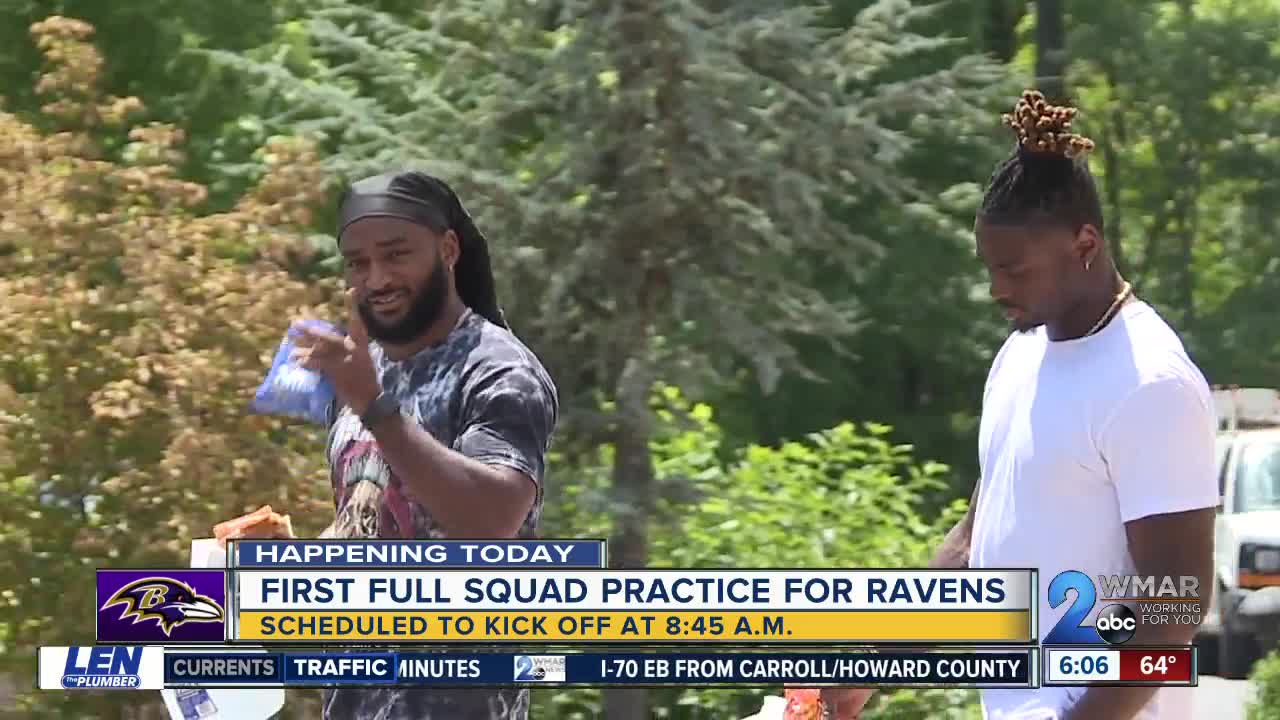 OWINGS MILLS, Md. — One by one the Ravens returned.

“It’s like the first day of school. I almost got dressed up,” said safety Tony Jefferson. “I was putting out an outfit. I was like, 'let me stop.' I was a little two excited.”

Fanny pack and all, Ravens veterans reported for training camp on Wednesday ready to get to work.

It’s a big camp for the wide receiver competition. First-round draft pick Marquise Brown reported to camp with the other rookies last week. Willie Snead is sure to see an increased role this year. Chris Moore has his best chance to earn a starting spot.

“Sizz (Terrell Suggs) is gone; (Eric) Weddle’s gone; C.J. (Mosley) is gone. There’s a bunch of key pieces missing, but we still have people who can fill in those roles and do great things,” said Williams.

“As far as friendship-wise, we miss those guys in the locker room, but, as far as in the film room and all that, we’re moving forward,” added Jefferson.

Williams and Jefferson are each about to start their seventh NFL training camps. Free agent addition Mark Ingram is about to embark on his ninth NFL camp and first with the Ravens.

“Just come in ready to work, ready to get better, develop that camaraderie with the team, that foundation. We’ve already put in some work. We just got to keep building on it.” said the Ravens running back.

Practice No. 1 of training camp gets going on Thursday morning with the whistles blowing at 8:45 am.