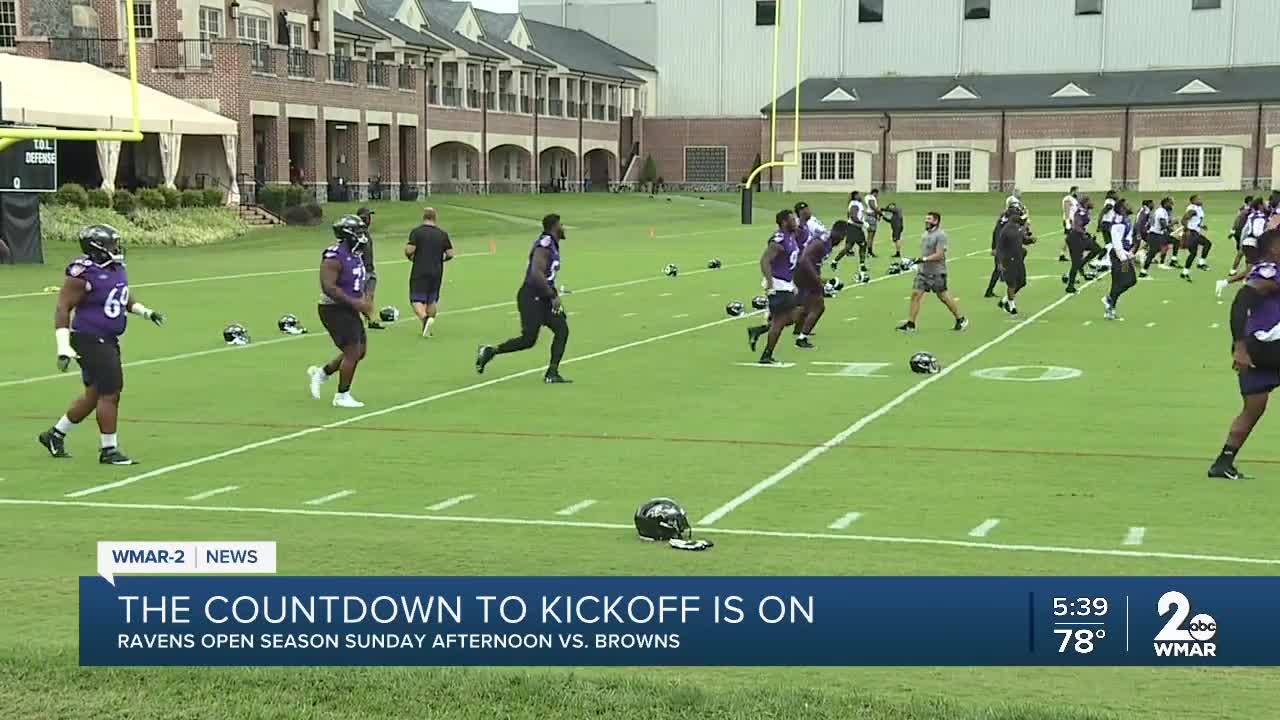 Three more days until the Ravens put it all on display. 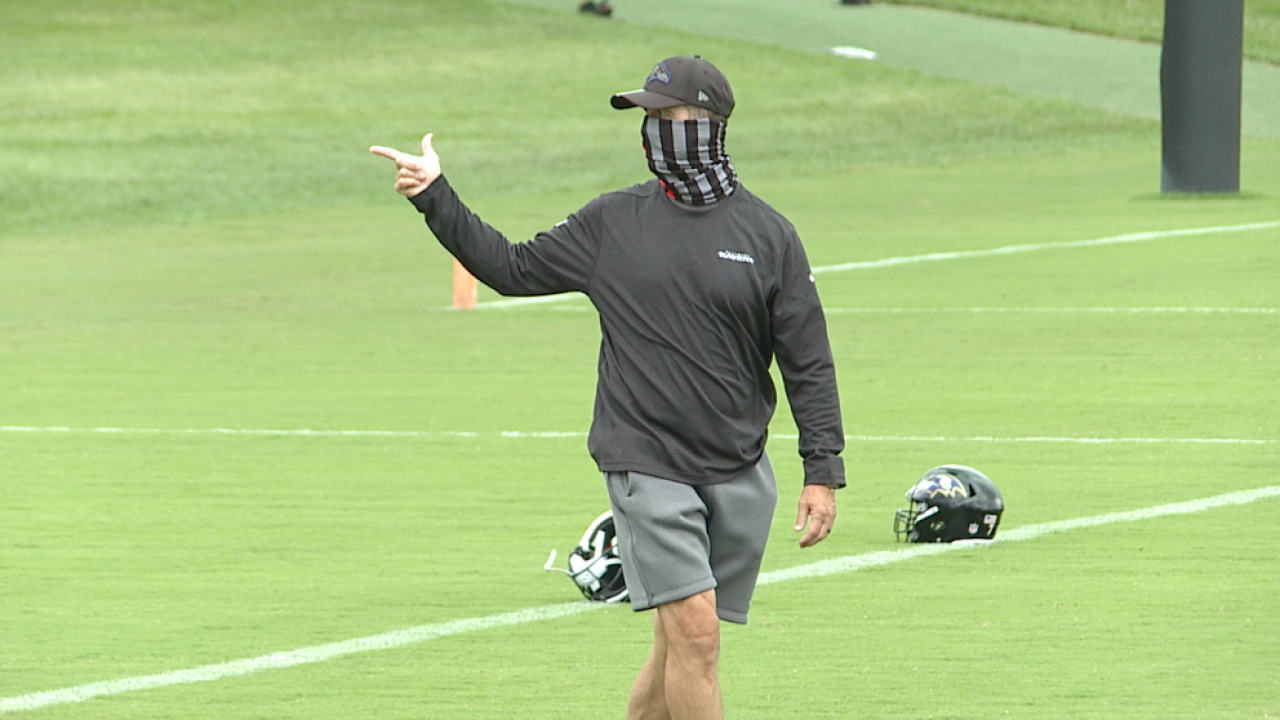 OWINGS MILLS, Md. — Three more days until the Ravens put it all on display.

Ready and curious about what they’ll see from themselves and their opponent. The Ravens host the Cleveland Browns on Sunday to open the regular season.

They know exactly what to expect from quarterback Lamar Jackson. The reigning NFL MVP is entering his second full season as the starter.

"Really happy with how he’s doing. He’s our leader. He’s definitely got the keys to the car and we like that," said Roman.

The challenge for Jackson, Roman and the offense now is to not rely on past results.

"We’ve got a big body of work under our belt but the challenges are new and fresh. It’s a new beginning," said Roman.

Defensively the Ravens have plenty on their plate this Sunday. Stopping Cleveland’s running back duo of Nick Chubb and Kareem Hunt is a must and the Browns boast a pretty good air attack as well.

"Analytically speaking they’re the best at their positions - the wide receiver positions - and both Chubb and Hunt are one and two in the National Football League as far as breaking tackles," said Martindale.

That will also be key. The basics. Tackling. With no preseason, Sunday will be the first time both teams tackle, live, when it matters.

"The biggest thing is that you gang tackle," said Martindale. "It’s going to be a big focal point for both sides."

Kickoff between the Ravens and Browns is scheduled for 1:00 p.m.