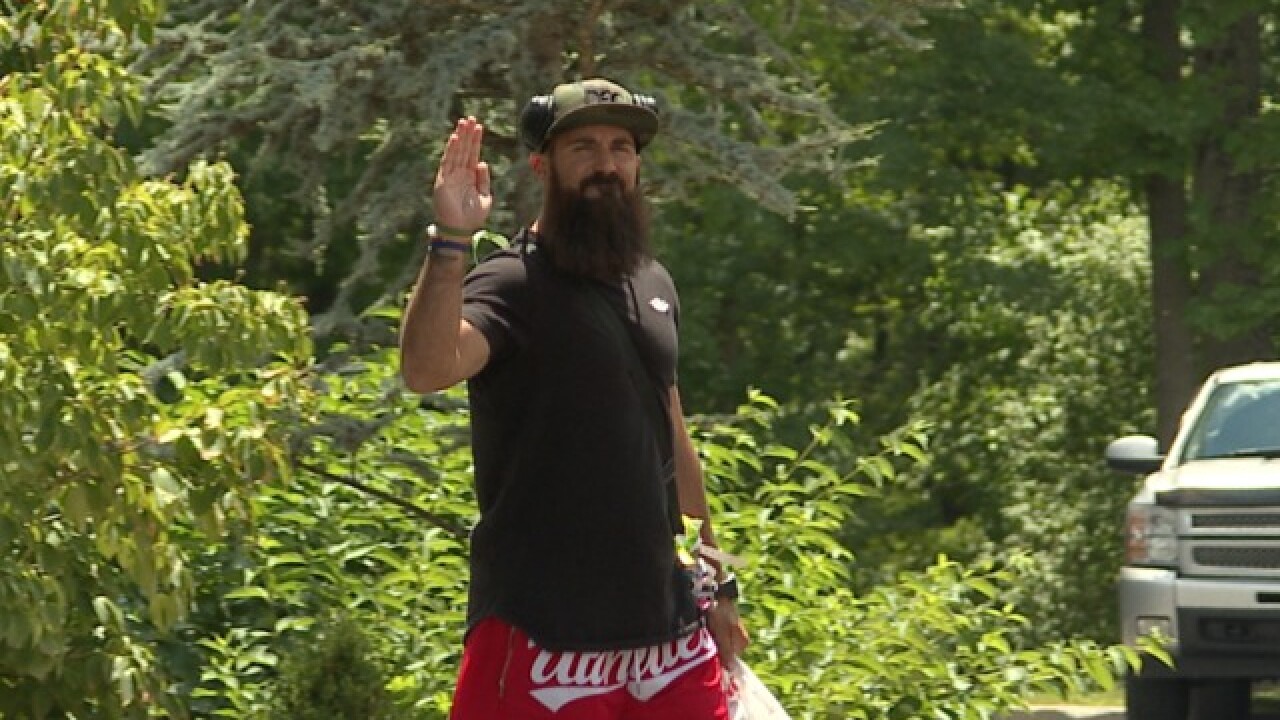 It is Training Camp eve at the Under Armour Performance Center.

It’s a camp that begins a week early this year thanks to the Ravens' participation in the Hall-of-Fame Game on August 2nd.

Players reported for duty on Wednesday. It’s been five weeks since mini-camp ended. Players like Tony Jefferson are ready to get back at it.

“Everybody is fired up. Everybody came in here smiling, happy and excited to get rolling,” said the Ravens safety.

What about that extra week of work?

“Being here early, there’s the pros and the cons to it. You get less time with your family. But the pros is you’re here earlier,” said Ravens wide receiver Willie Snead. “You’re here to get ready to play football and have a winning season.”

That’s what Snead is primed for in his first year with Baltimore.

The free agent from the Saints says he and a group of other receivers and tight ends worked out privately catching passes from Joe Flacco last week.

“That type of time together is beneficial later down the stretch in the season. Just being on the same page with different routes,” said Snead.

It’s tight end Hayden Hurst’s first training camp. The first-round draft pick is expected to play a significant role in the offense during his rookie year.

“I know there’s a lot of pressure on me being the first pick for the Ravens,” said Hurst. “I just go out and do what I do and play football. I have a lot of confidence in who I am and the football player that I am.”

The Ravens hop on the field for their first practice of Training Camp 2018 tomorrow morning at 11:45 a.m.