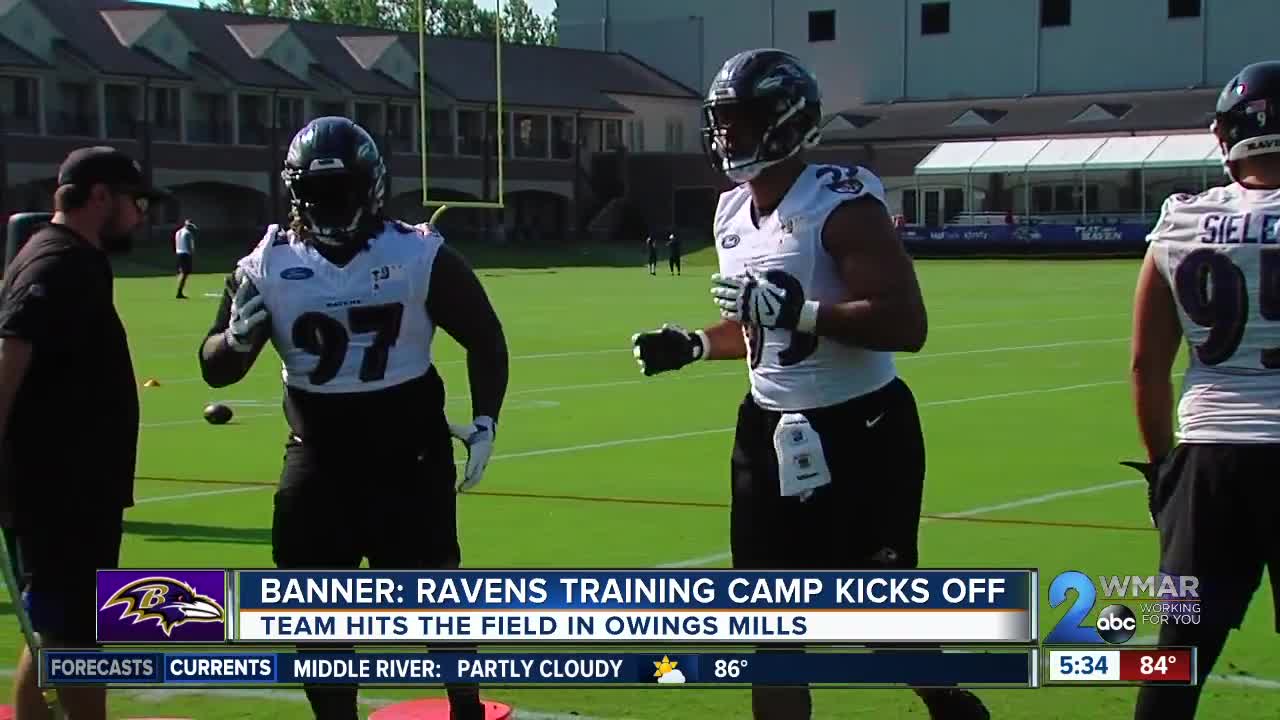 The quest to defend a division championship began on Thursday morning for the Ravens. 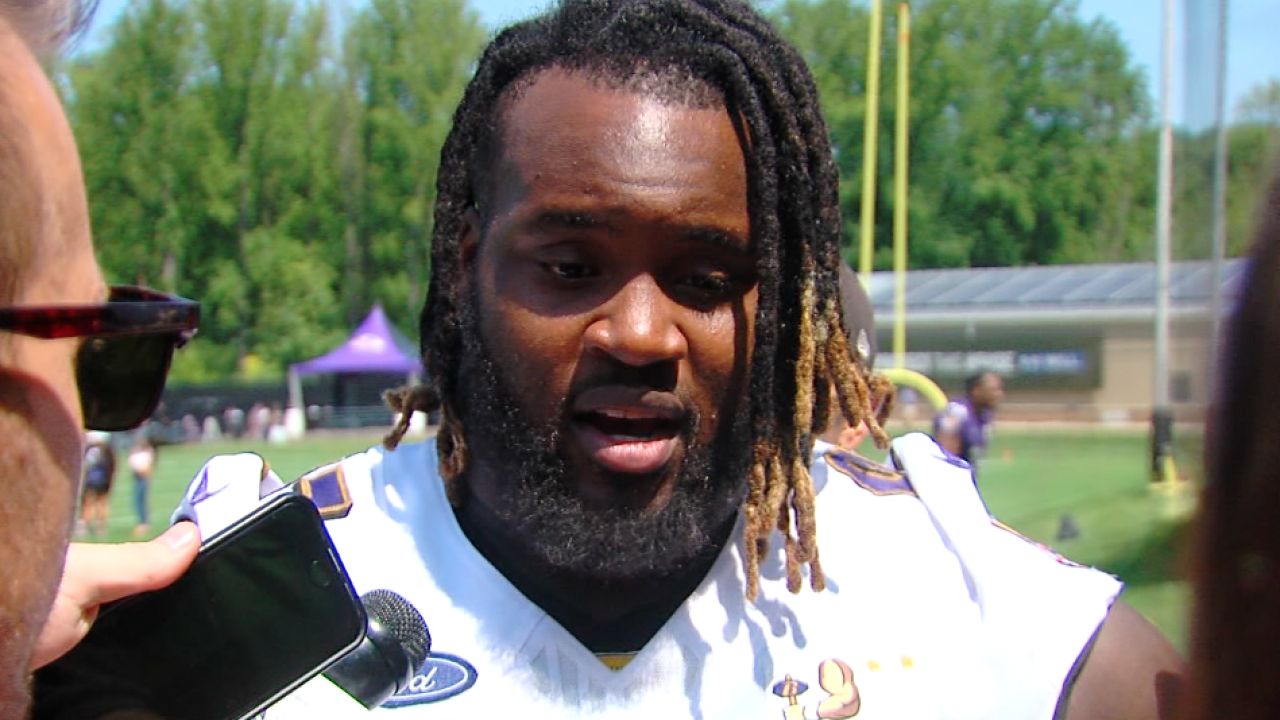 OWINGS MILLS, Md. — The quest to defend a division championship began on Thursday morning for the Ravens.

“Excited to be back for training camp. Ready to get going,” said linebacker Patrick Onwuasor.

“I think you’re just excited about the guys being back and the opportunity, and you want to see what it looks like,” added Head Coach John Harbaugh.

The focus during camp for the rest of July and August will be on Lamar Jackson. The second-year quarterback is entering his first training camp as a starter. His unit had its ups and downs on day one.

“I thought the offense looked like it was the first day. That’s what I thought,” said Harbaugh. “This is our starting point and just work from here.”

As always there were some non-participants – guys who didn’t pass the camp conditioning test include Orlando Brown, Jermaine Eluemunor and Shane Ray.

One player who did is Michael Pierce. The defensive tackle, who was overweight at minicamp, dropped about 30 lbs. in the five weeks since. He’s now weighing in at around 360 lbs.

“Very impressed with the progress Michael Pierce has made,” said Harbaugh. “He’s lost a lot of weight. It’s all been good weight loss. He has maintained his muscle mass.”

First-round draft pick Marquise Brown did some work on the side. His foot injury is still holding him back. The rookie receiver passed the conditioning test but hasn’t been cleared for full practice.

This is the first time the Ravens have hit the field in front of their fans since the playoffs. As always, the crowd was on-hand at training camp, and there’s no denying the main attraction this year.

“It’s Lamar Jackson. They’re all watching his throwing, his new form, more over the top and his accuracy, everything,” added Perry Hall native Stephen Christ.

Practice No. 2 for Lamar and company is set for Friday morning at 8:45 a.m.