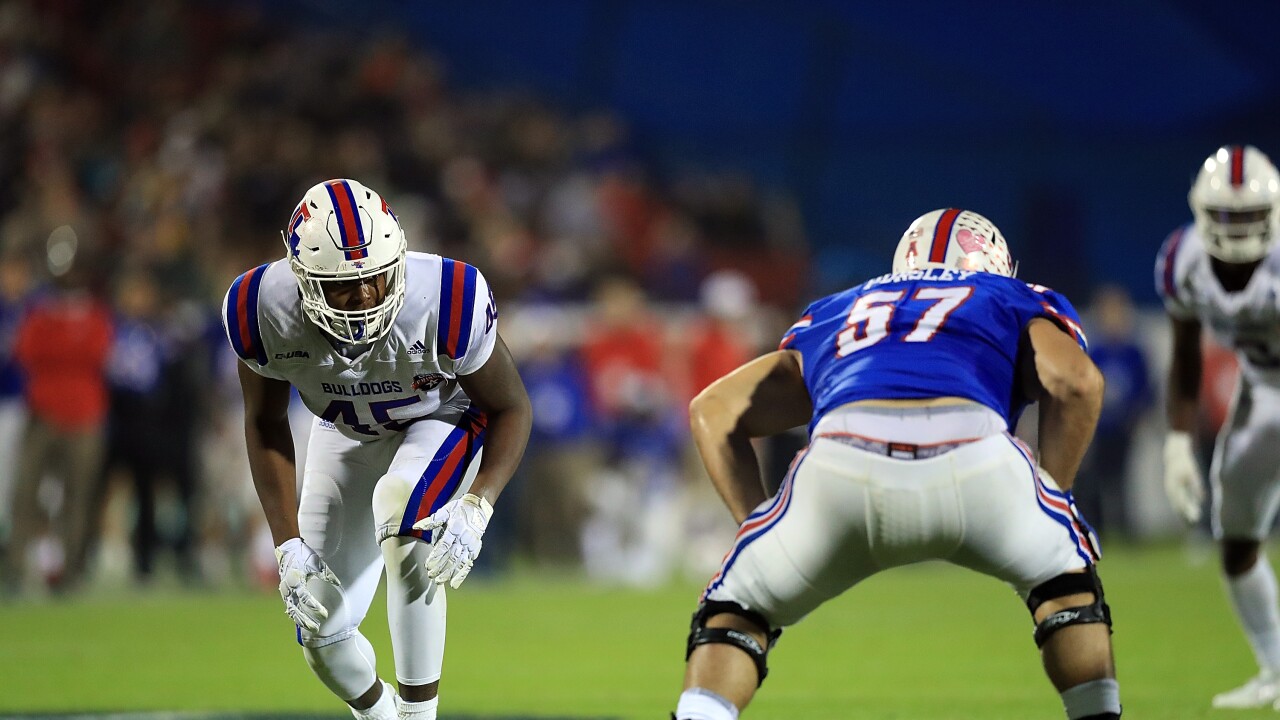 Ferguson was picked with the 85th overall selection.

He is the NCAA's all-time leader in sacks with 45. He broke former Raven Terrell Suggs' previous record of 44 with 2.5 sacks recorded in his final collegiate game.

Boykin led the Fighting Irish during the regular season with 803 receiving yards on 54 catches and eight touchdowns.

During round one of the draft, the Ravens selected Oklahoma wide receiver Marquise "Hollywood' Brown with the 25th pick.