Ravens one win from playoffs after beating Indy 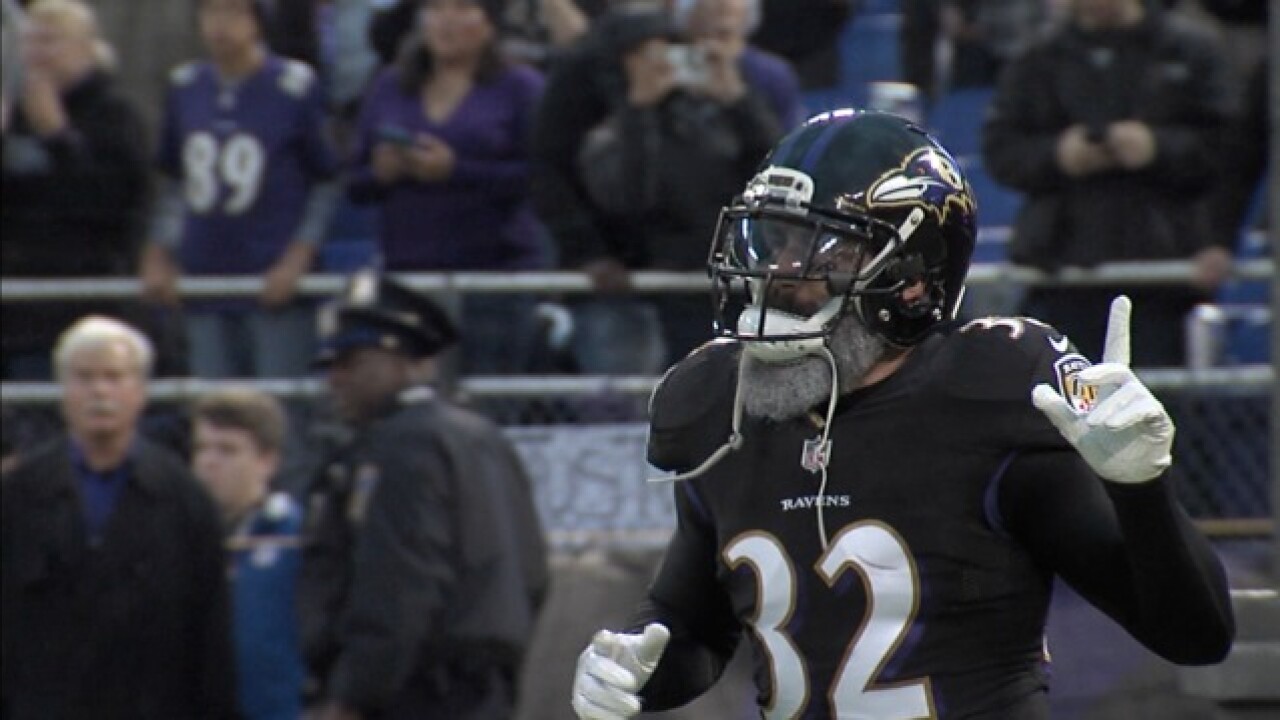 The Baltimore Ravens (9-6) are one win away from clinching a playoff spot after beating the Indianapolis Colts 23-16 Saturday night.

Maurice Canady’s pass breakup on fourth down with under two minutes to go in regulation sealed the victory for Baltimore.

The Ravens host the Cincinnati Bengals on New Year’s Eve afternoon in the regular season finale.

A win against the Bengals clinches a Wild Card spot for Baltimore.

A Justin Tucker 30-yard field goal accounted for all of the scoring in the first quarter against the Colts..

After Tony Jefferson blocked a Colts field goal, Flacco and the Baltimore offense capped a 71-yard drive with a Michael Campanaro six-yard touchdown in the second quarter to open up a 10-0 lead.

The Colts responded on their next drive.  Jacoby Brissett hooked up with Frank Gore for a 14-yard touchdown to pull Indy within three points.

Tucker tacked on another field goal on the opening drive of the third quarter to make the score 16-7.

Maxx Williams added a four-yard touchdown grab in the fourth quarter to give Baltimore a ten-point cushion.

Vinatieri brought the Colts to within seven points after a 30-yard field goal with 4:33 left in regulation.

Anthony Walker blocked Sam Koch’s punt with under three minutes to go in regulation, giving Indianapolis the ball at the Ravens’ 27 yard line after the Colts recovered.

But Canady made the game-saving play to clinch the win for the Ravens.