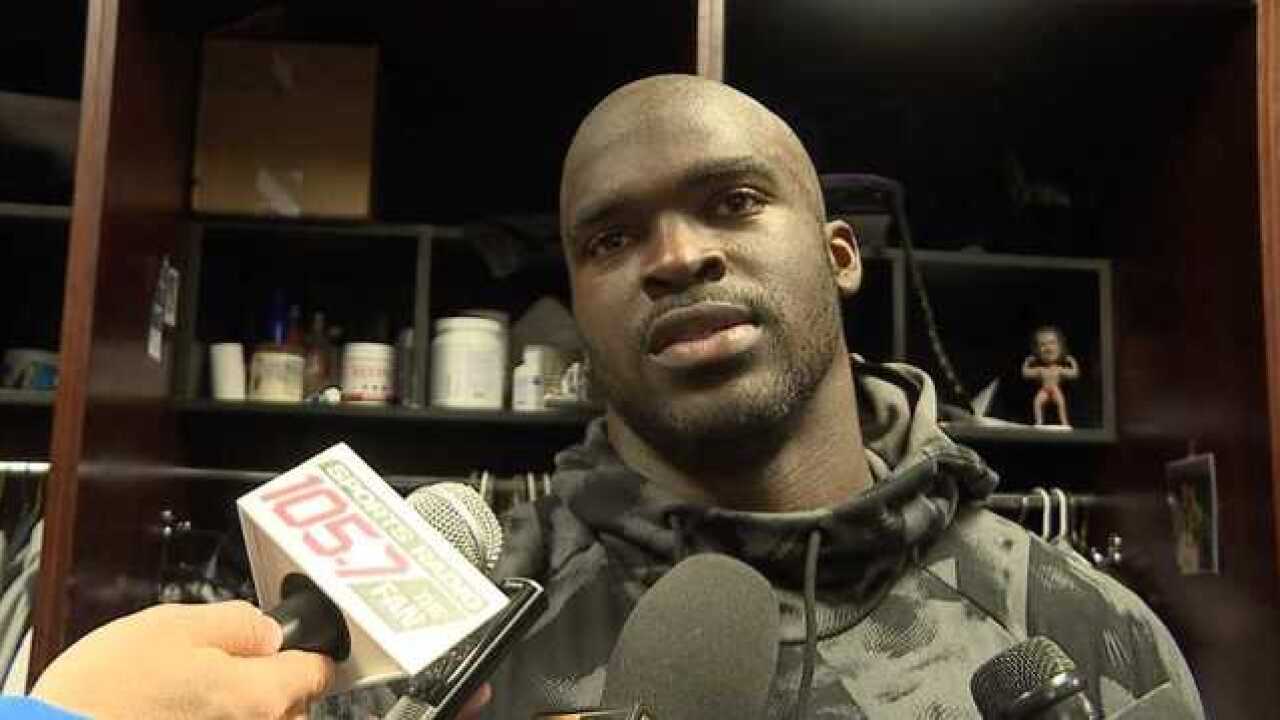 Objective number one for the Ravens in their bye week?  Fix the offense. Mike Wallace has an idea how to do it.

“Big plays. We need to make big plays,” said the Ravens wide receiver. “We move the ball down the field pretty well but we just need those big plays like far touchdowns. 50, 60 yard touchdowns.”

Getting wide receiver Breshad Perriman on track would help in the matter. The first-round draft pick from a couple years ago had several key drops during last Sunday’s loss in Tennessee. He admits he’s feeling the heat.

“I mean of course there’s a little bit of pressure but you can’t really buy into the pressure,” said Perriman. “I kind of put a little pressure on myself as well. At the same time I got to look past that.”

Perriman’s most most egregious miscue last Sunday was not battling for a ball that led to an interception in the first quarter. He said he has talked to the coaches about the play.

“On the interception with the deep ball I should have attacked the ball in the air,” he said. “(I) tried to let it fall over my shoulder but clearly that didn’t work out for me. That was definitely a play to learn from.”

“We’re going to keep him up. He’s a part of our crew. He’s a part of this team and we believe and we know he can go out there and make those plays,” said Ravens wide receivers coach Bobby Engram.

When assessing the bigger picture, collectively man-to-man the Ravens believe the playoffs are still very much alive even though they sit under .500 with the record of 4-5.

“Man, we’re right there. If we want it we can take it. It’s right there,” said Wallace. “But we just have to go out and be aggressive.”

As for their schedule for the rest of the week players and coaches will gather at the team facility on Wednesday before enjoying four days off.  They’ll get back to work on Monday to begin preparations for the Green Bay Packers.