Ravens Newsome to step down after 2018 season 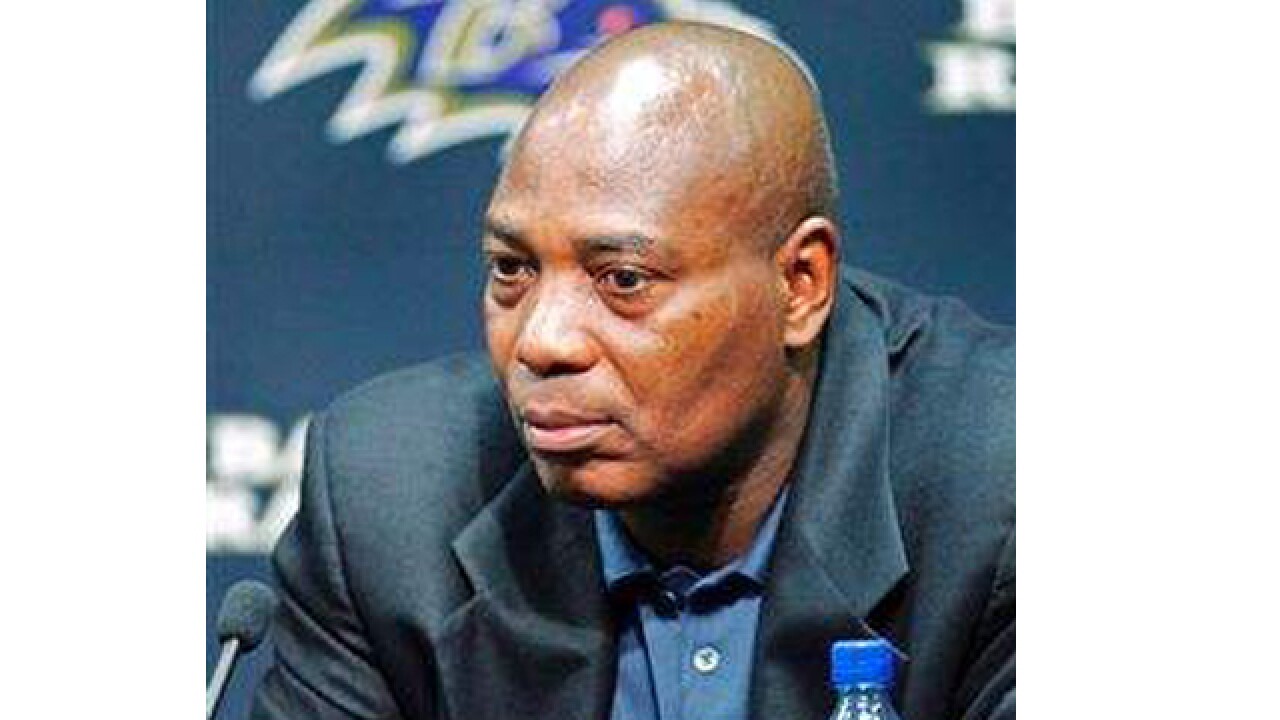 The announcement was made by owner Steve Bisciotti at Friday's "State of the Ravens" address. The plan, according to Bisciotti, is for Assistant General Manager Eric DeCosta to take Newsome's place.

Ravens owner Steve Bisciotti said Friday that Newsome signed a five-year extension in 2014 with the understanding that he relinquish the post at the end of the contract.

Newsome has been in charge of filling out the roster since the Ravens arrived in Baltimore in 1996. The 61-year-old has assembled two Super Bowl champions and is known for his prowess at drafting quality talent.

DeCosta has received numerous job offers since becoming assistant general manager in 2012. He spurned those invitations with the assumption -- and assurance -- that he will inherit Newsome's job.

Bisciotti says to assure a "smooth transition," after the 2018 season Newsome will work with the owner and DeCosta. With a smile, Bisciotti says Newsome would become "the highest-paid scout in America" after Decosta takes over.

During the news conference, Bisciotti also talked about whether he had thought about not bringing back head coach John Harbaugh next year.

"It was a thought. It was consideration," said Bisciotti. "Not one I was inclined to make this year."

Bisciotti also addressed the National Anthem furor. He said he thought Ravens players kneeling hurt and insulted a lot of fans. But he also said he supports the players' right to protest.