Ravens LT Ronnie Stanley: 'I definitely want to get paid my value' 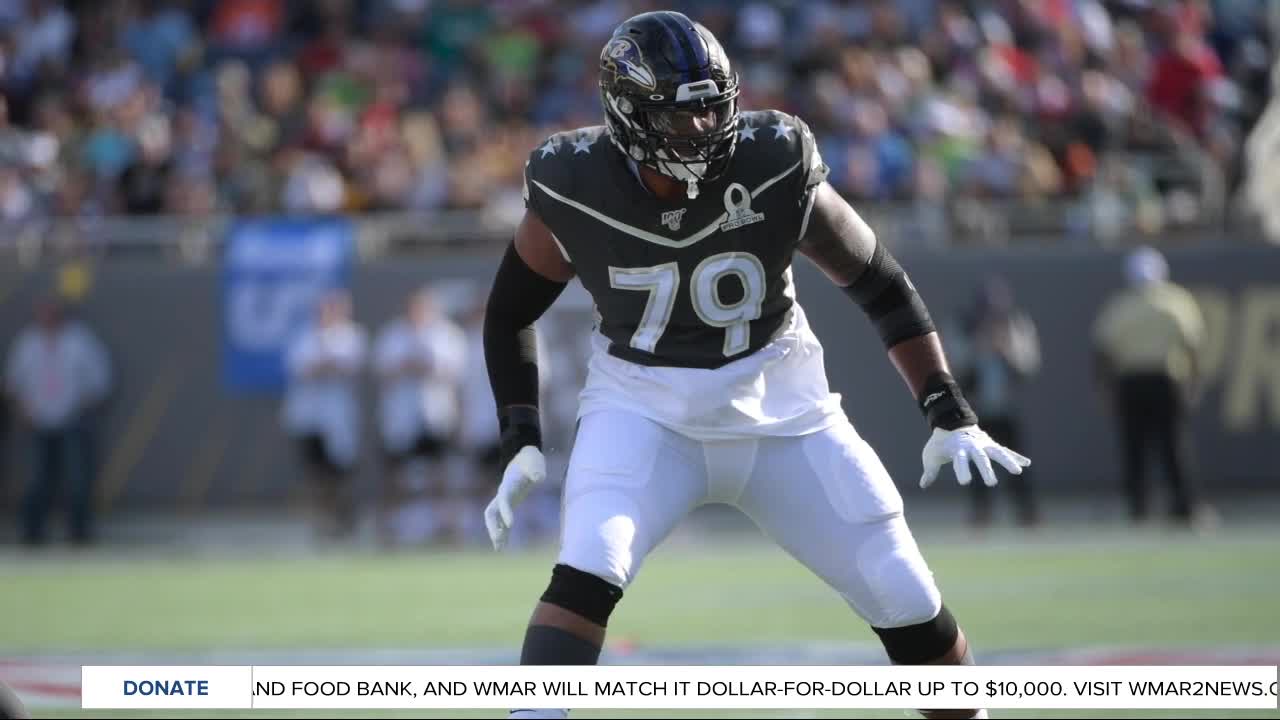 Ronnie Stanley is the most important player on the Ravens offensive line and he’s entering the final year of his contract.

BALTIMORE, Md. — Ronnie Stanley is the most important player on the Ravens offensive line and he’s entering the final year of his contract.

"I definitely want to get paid my value and what I’m worth or what I feel I’m worth," said the left tackle.

But dollars and cents aren’t the end all be all for Stanley, who spoke Wednesday on a virtual conference call.

"At the end of the day I don’t think money is the most important thing to me," he said. "Being healthy, being a good person, being the best, being the greatest, that’s more what’s important to me."

He is coming off his first Pro-Bowl season and was selected first-team All-Pro in 2019. He was also named the NFL’s best pass-blocker by Pro Football Focus.

So where do talks of a contract extension stand with the Ravens?

"I’m comfortable with where we are in that regard," said Stanley. "So, when the time comes it will come."

As far as a timetable for when he wants negotiations to end, Stanley said he’s in no rush and not worried about it. Giving him some piece of mind has to be the massive deal left tackle Laremy Tunsil just signed with Houston - a record-setting three-year, $66 million contract.

"This position is definitely one of the top two, three hardest positions on the field," said Stanley. "So, for him to get respected like that with how much he got paid made me feel very happy for him because he deserves it."

That happiness is sure to be felt in the Stanley household in due time.