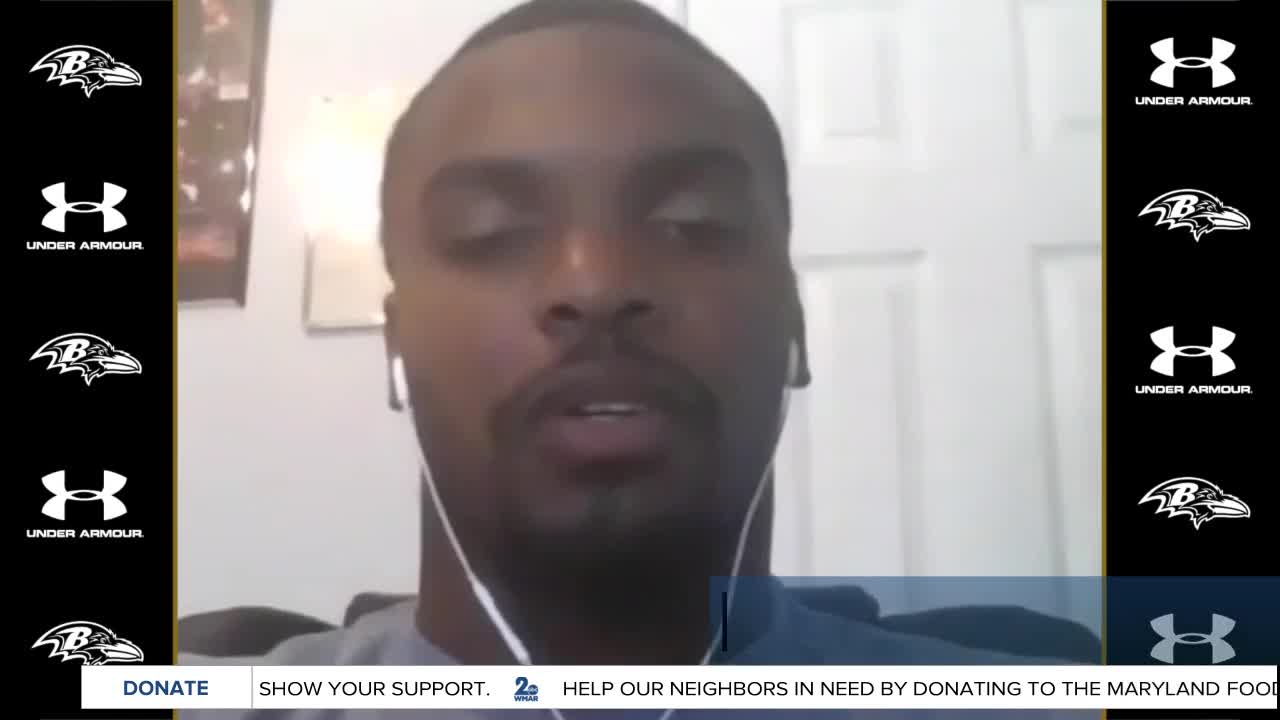 Tough, mean, physical and reliable. Those are all ways to describe Devin Duvernay.

BALTIMORE, Md. — Tough, mean, physical and reliable. Those are all ways to describe Devin Duvernay.

"Looking at it I knew I’d be a great fit [with the Ravens]," he said. "[I] kind of got excited knowing that offense is dangerous."

The wide receiver from the University of Texas thinks versatility is the name of his game.

"Not just go deep, go short, take it the distance, be involved in the screen game and block, kind of be an all-around player," he said. "I’m super excited. Ready to work. Ready to learn."

During his freshman and senior seasons he played slot receiver. During his sophomore and junior years he was on the outside. He plays with an attitude. Ravens General Manager Eric DeCosta compared Duvernay to former Ravens receivers Steve Smith, Anquan Boldin and Derrick Mason.

"Those were some great players, especially Steve Smith. I grew up watching him, loved his game. Kind of somebody I loved watching and wanted to be like, play with that chip on my shoulder," said Duvernay.

That chip isn’t going anywhere. Duvernay was the 17th receiver off the board in the 2020 draft. DeCosta is plenty happy he fell to Baltimore in the third round, 92nd overall.

"For me, Duvernay was one of my favorite guys this year in the draft," said DeCosta. "Fortunately we had just enough breath to get the guy that we wanted."

John Harbaugh was fired up. The draft broadcast camera caught the Ravens Head Coach's fist pump after the Duvernay pick was made.

"I think in his career he had over 160 catches with one drop. That’s what we had in our count. I didn’t see a drop on tape this last year," said Harbaugh. "Numerous big catches over top of guys. He’s only 5’10’’ but strong, tough."

And simply another speedy weapon for an already explosive offense.