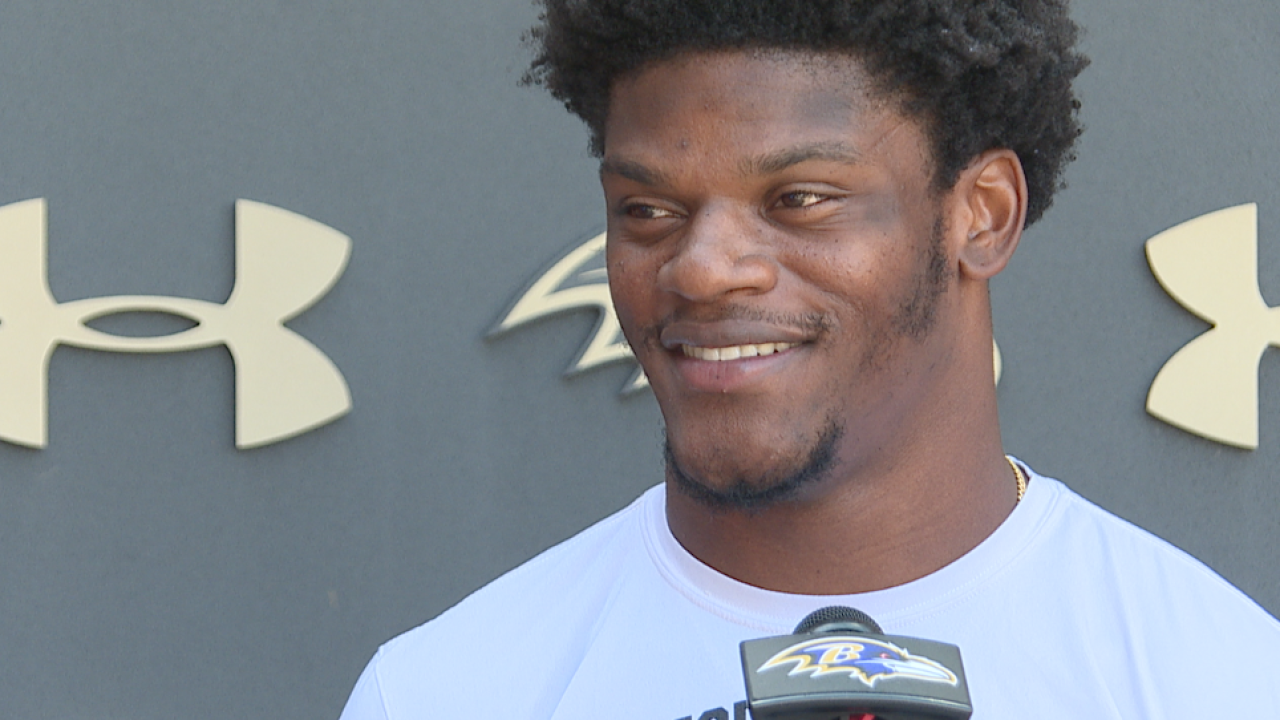 “Any division game is going to be bigger than your previous week,” said Ravens wide receiver Marquise Brown. “So, we’re treating this like our Super Bowl right now.”

“This is the first step in being the kings of the north,” said Ravens defensive tackle Brandon Williams. “So, we got to keep that title.”

The Ravens (2-1) begin their AFC North divisional schedule on Sunday when they host the Cleveland Browns, the team which led the league in offseason hype.

“That’s just what it is. It’s hype,” said Williams. “You can’t really buy into it. You can’t read it. You really don’t know what a team is until you see them on Sunday. Once somebody gets hit in the mouth, what’s the plan then?”

The Browns (1-2) have underwhelmed thus far but they do have their fair share of playmakers, starting with quarterback Baker Mayfield and receivers Odell Beckham Jr. and Jarvis Landry. The Ravens have been susceptible to the big plays this year. They are 27th in the NFL in pass defense, giving up 290 yards per game.

“We just got to be on the same page. We can’t be thinking different things versus concepts that we need to stop,” said Ravens safety Earl Thomas.

The Browns defense, especially up front, is a force. Defensive end Myles Garrett is second in the league with six sacks.

Of course, the Ravens have the great equalizer in Lamar Jackson. He can evade the rush and scramble out of trouble with the best of them. At times he makes it look effortless. But, that’s not even what he really likes to do.

“I hate running,” said Jackson. “Only if I have to. My job is to get the ball to the receivers, tight ends, running backs. If I have to run I’ll do it. But, I’d rather just sit back and pass it. I like throwing touchdowns instead of running them.”

Just imagine if the Ravens got him to enjoy running for touchdowns.