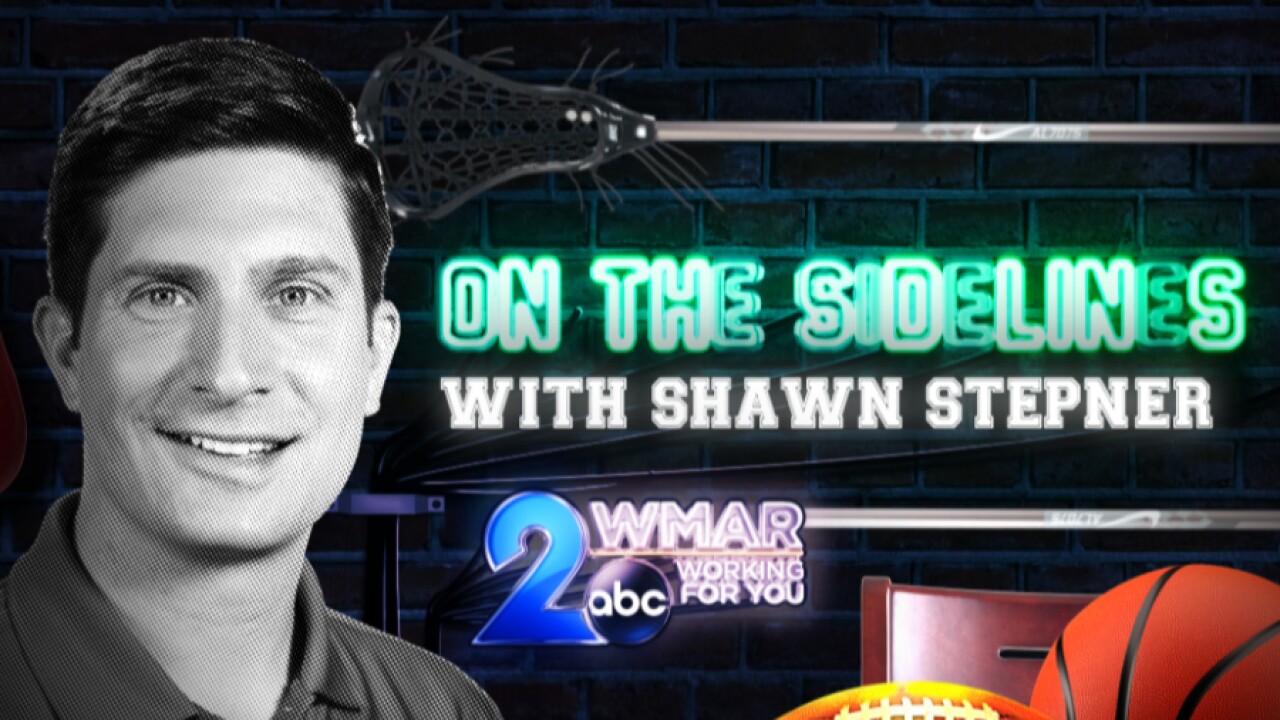 On the Sidelines with Shawn Stepner Podcast

BALTIMORE, Md. — On the Sidelines with Shawn Stepner is a podcast focused on what makes sports figures from Baltimore and Maryland tick, from life in the game to life away from the field, court or ice.

You hear him almost every day on 105.7 The Fan in Baltimore. But, before radio he was a general manager of the Washington Redskins. He worked his way up the chain in the front office of the San Francisco 49ers. He’s also been the recruiting coordinator for Lou Holtz at Notre Dame, a college football analyst for ESPN and more.

Included in the conversation Vinny shares some inside stories from life with the Irish, Niners and Skins.

Does he ever see himself back in an NFL front office?

His degree of separation to the 1980 gold medal-winning USA Olympic hockey team.

How an outdoor pay phone played a role in kick-starting his career.

What does he think of this year’s Ravens?

It’s all here in this wide-ranging conversation.