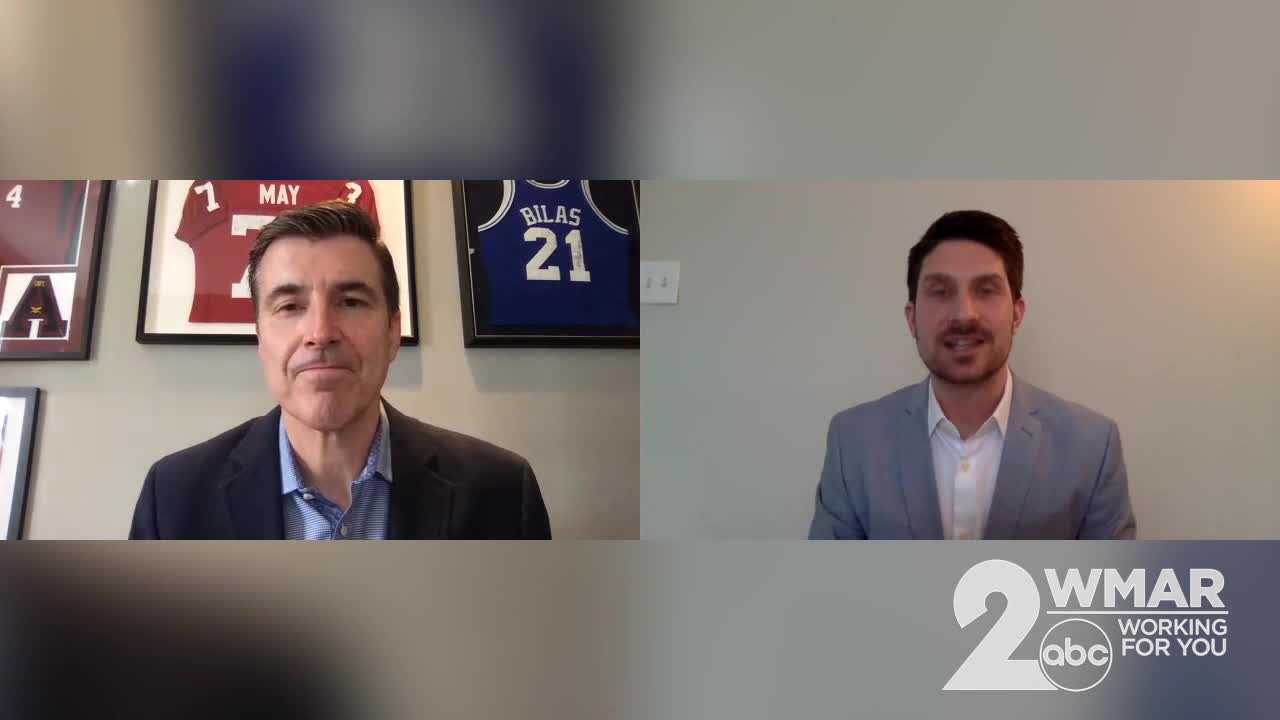 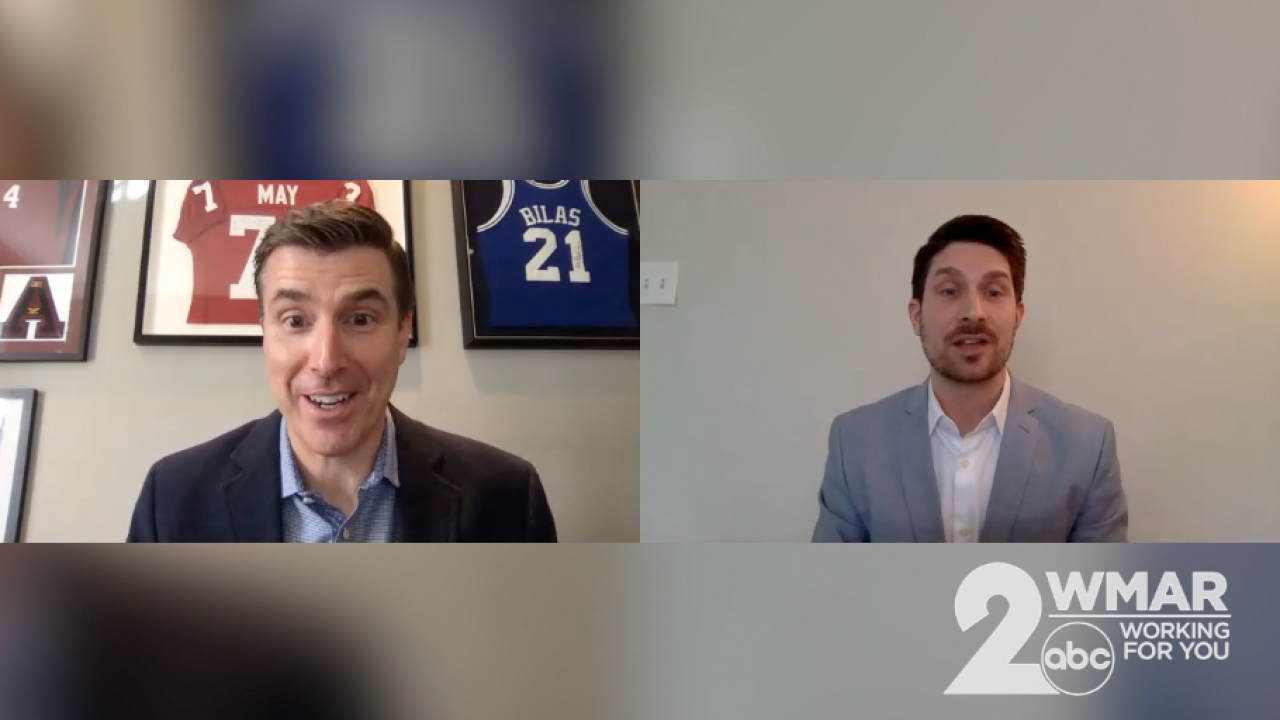 BALTIMORE, Md. — For the second straight year the NFL Draft is coming to WMAR.

This year, for the first time, the draft will be conducted virtually due to the coronavirus pandemic.

WMAR-2 Sports Reporter Shawn Stepner went one-on-one with Rece Davis to get his insight on the massive event. Davis will be hosting ABC’s coverage of the first, second and third rounds of the draft. Davis, who is also the host of College Gameday on ESPN, shares his thoughts on how different the draft will be this year, how ABC’s coverage will change, the Ravens and more.

And don’t miss WMAR’s 'Countdown to the Draft' on Thursday at 7:30 p.m. We’ll get you ready with breakdowns on who the Ravens could select, thoughts and analysis from the Ravens front office, what local players could get drafted and lots more.