New receivers adjusting to life with the Ravens, Young sees return from injury as a 'gift' 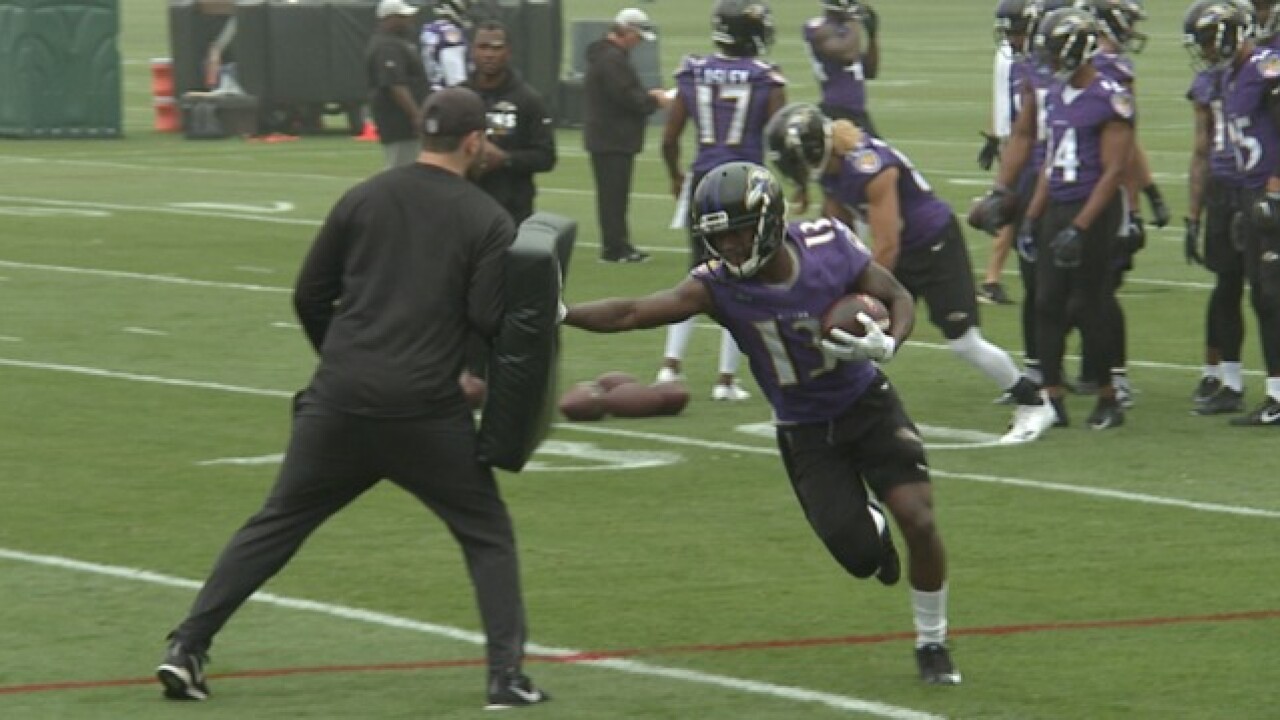 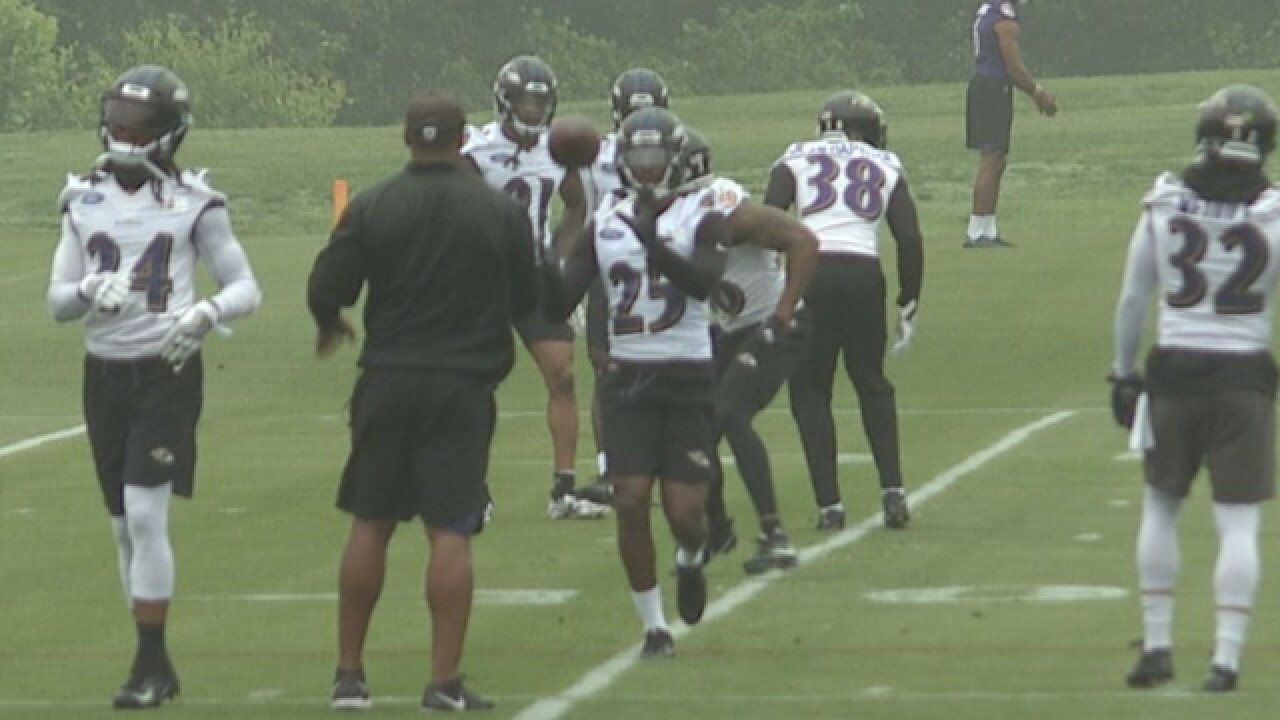 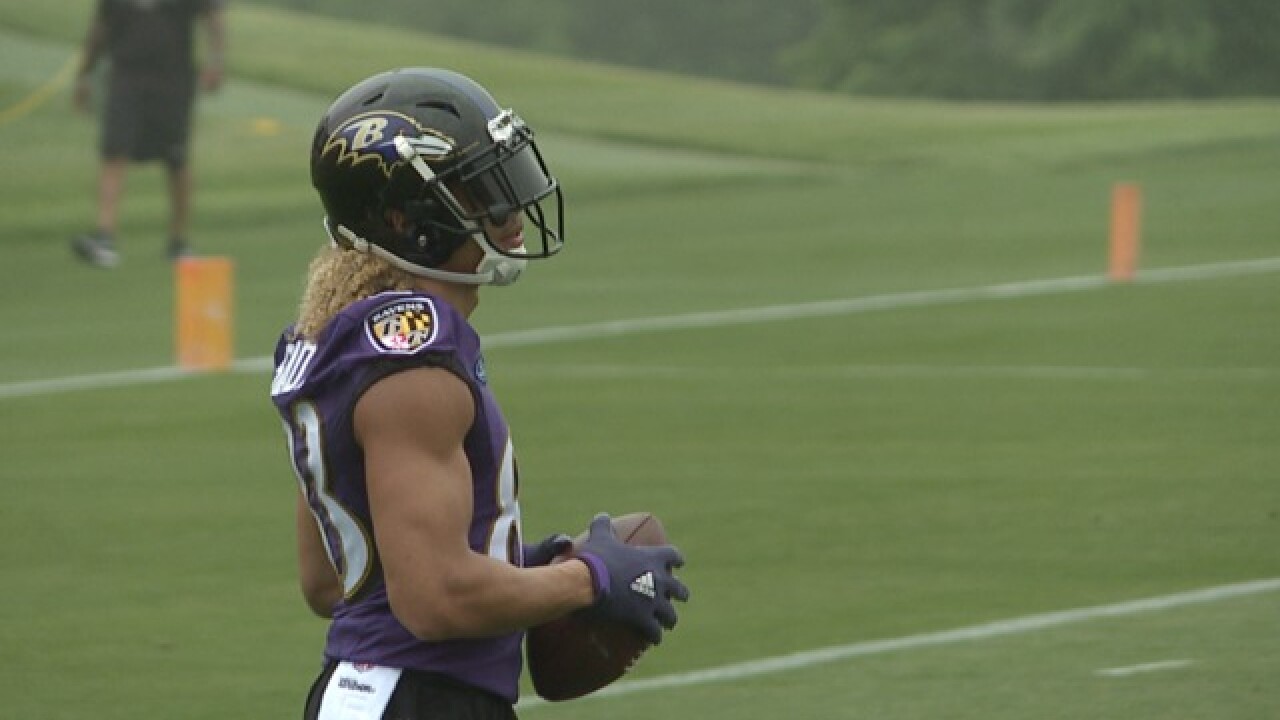 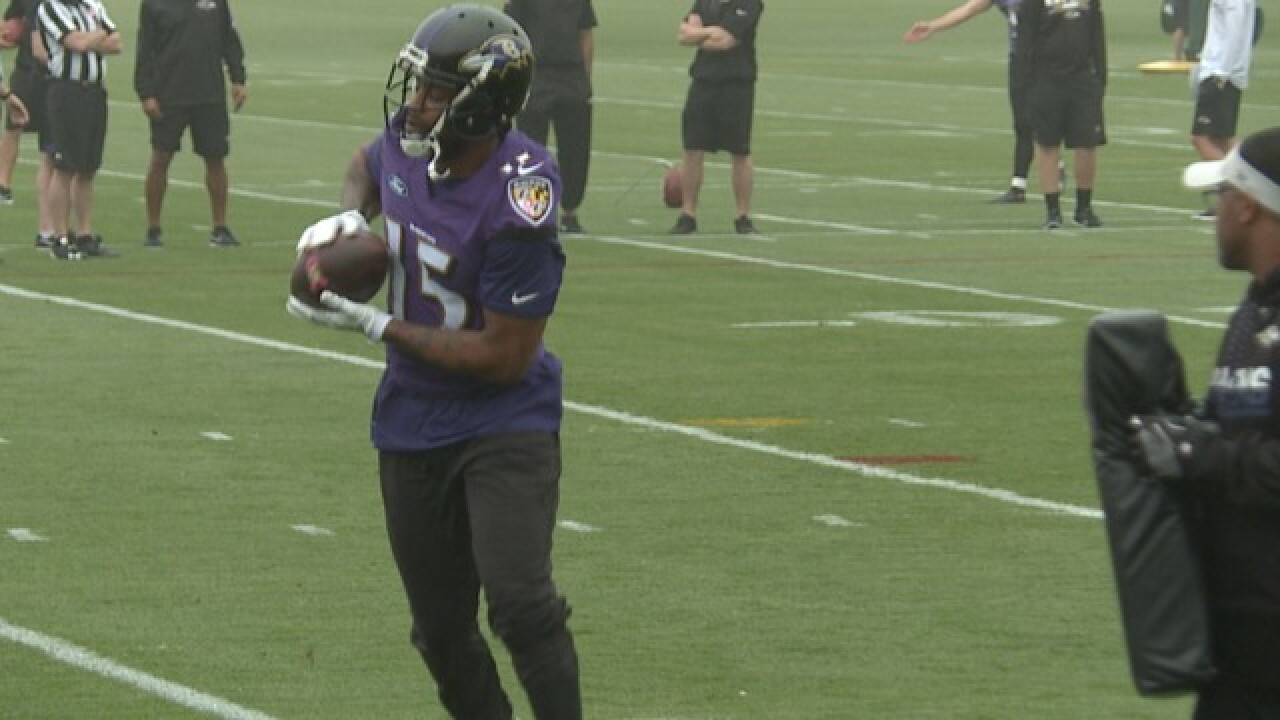 Week two of voluntary Organized Team Activities is underway for the Ravens. It’s another chance for the newly constructed wide receiving corps to adjust to a new offense.

“We got some football players, not just gadget receivers. We got some guys that’s out there that’s going to play ball,” said receiver Michael Crabtree.

Veterans Crabtree, John Brown and Willie Snead were all added to the roster this offseason in a complete overhaul at the position. Crabtree is the undoubted leader of the crew entering his tenth year in the NFL.

“He’s been in the league longer than all of us,” said receiver John Brown. “His attitude, the way he plays the game and his coaching, he comes with us and he gives us advice.”

As for how his chemistry is coming along with quarterback Joe Flacco, Crabtree said that’s a long way away from figuring out.

“Practice is what you practice. In the game it’s showtime. Once you see it in the game multiple times then you get comfortable.”

Meanwhile, on the defensive side of the ball, one guy who is on the field and participating in OTA’s is cornerback Tavon Young.

It’s been a long road back for Young. Exactly one year ago Friday he tore his ACL during an OTA practice forcing him to miss the entire 2017 season.

“It felt like a gift just to be back, be back with my teammates. There’s nothing like that,” said Young. “Last year I felt isolated sometimes because I was always in the training room. Just to be back out here with those guys is a blessing.”

Young should be a welcome addition to the roster this fall.  He made 11 starts as a rookie in 2016 and finished his first season with 53 tackles and two interceptions.