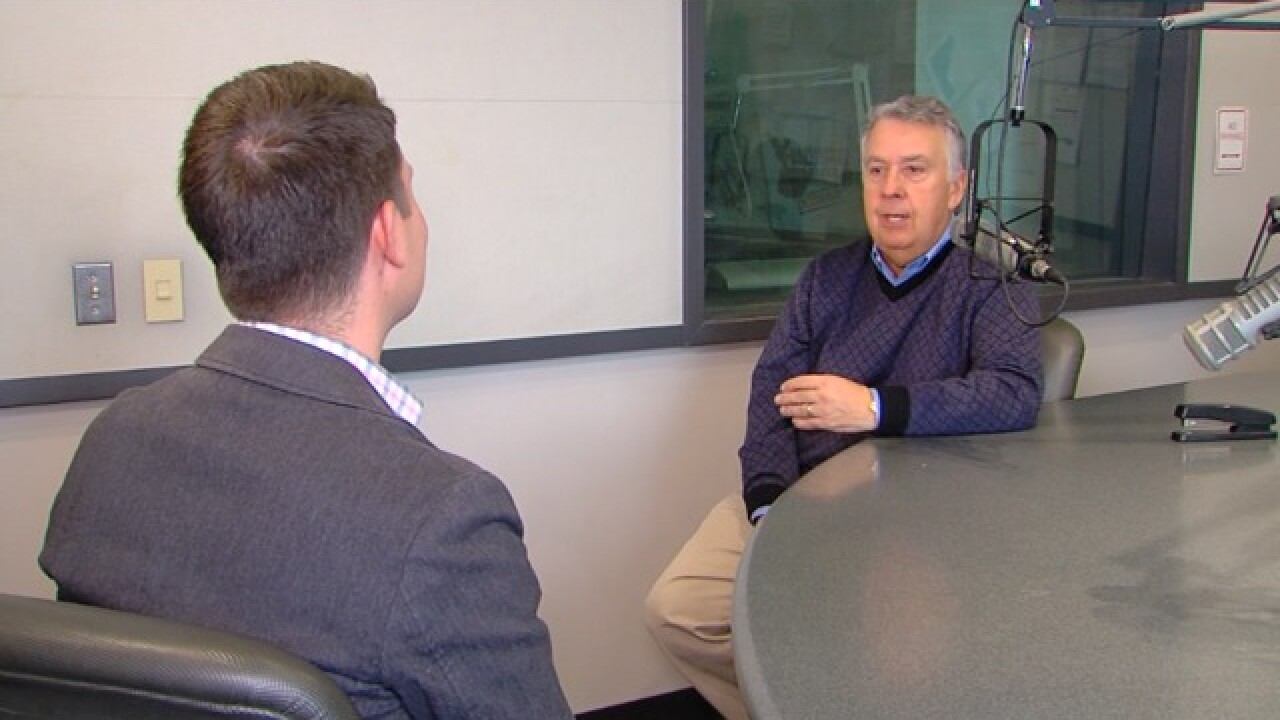 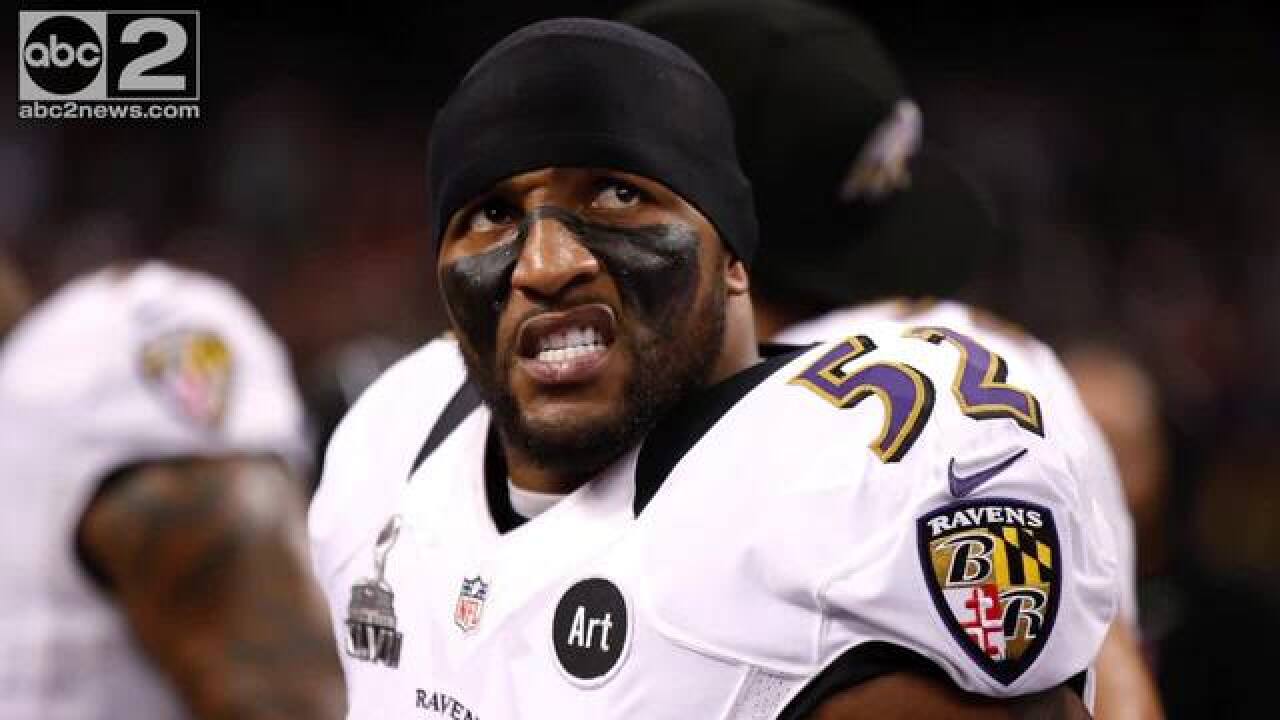 Scott Garceau has one job this Saturday.  It's to convince the Pro Football Hall of Fame selection committee that Ray Lewis is worthy of induction.

The former ABC2 Sports Director and current 105.7 The Fan radio host is Baltimore's representative in the 48-member group. This is the 14th year he'll be part of the selection process.

"I will have, what used to be 10 minutes has been trimmed down to five or six minutes," he said. "I read my presentation the other night and it's around six minutes. So, I present his case  to the other members of the board of selectors. Then it's just an open mic forum."

This is the first year of eligibility for Lewis, the all-time Ravens linebacker. Most believe he's a lock for the Hall. Garceau thinks so too.

So isn't it obvious Lewis is a first-ballot Hall of Famer? Why not just stand up, read his name and sit down. Garceau said he's seen that done with other greats like Dan Marino and Brett Favre. But he isn't going that route because of Lewis' very public troubles away from the game.

"Our bylaws say we're not allowed to consider anything off the field but there is still human nature. I told Ray, I said I don't want to take a chance on any of that so I'm coming in full tilt to try to sell you as best as I can," said Garceau.

Garceau said he has talked to about 25 NFL players or coaches about Lewis, including Peyton Manning, Eddie George, Bill Cowher and a certain Steelers quarterback who all called Lewis the greatest linebacker they have ever seen.

Added Garceau: "Ben Roethlisberger said 'I felt like he was in our huddle.' He said 'I'd call an audible and Ray simultaneously would be yelling the play to his defense.' He said 'I don't know how he did it.'