Lamar says game has slowed down for him 'a lot' 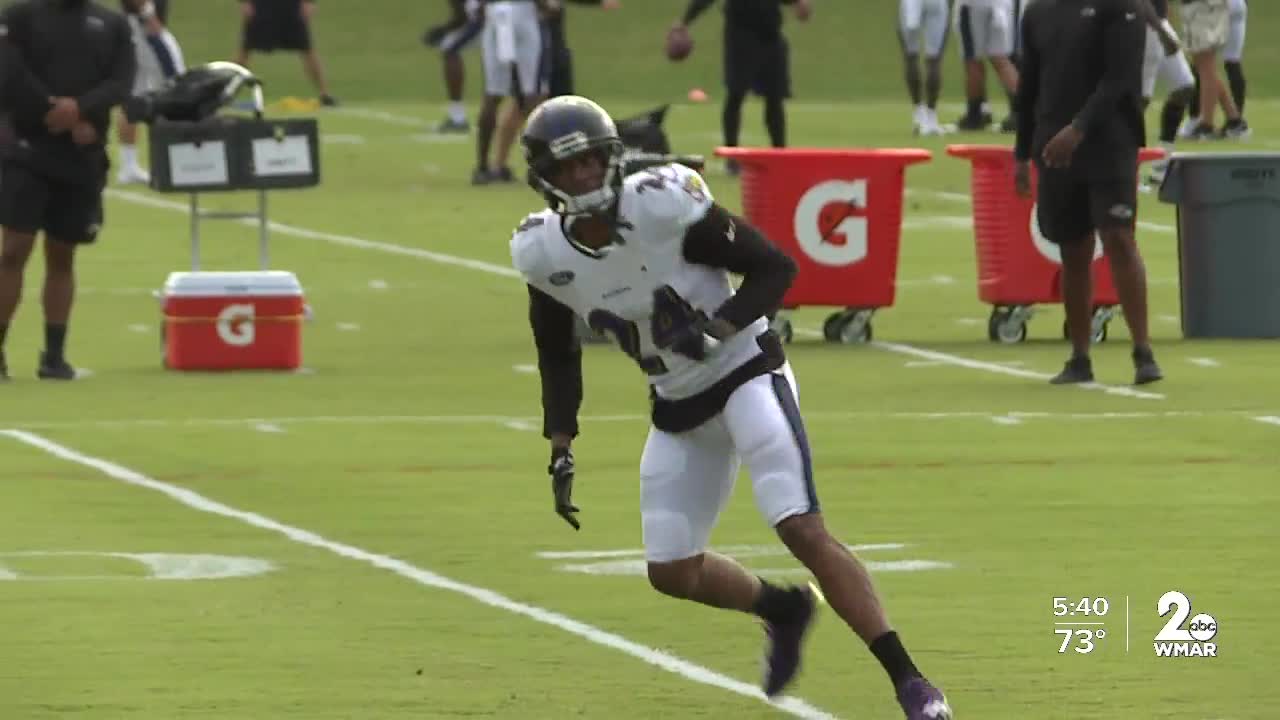 "A lot of the same things we’re going to try to keep similar," said Ravens tight end Mark Andrews regarding how traveling will change. "As a team we just got to be able to lock in."

"We’re just going to have to be chilling up in the hotel," said Ravens linebacker Matthew Judon. "That’s just what it is for right now. It’s a crazy time and a crazy world right now."

The Ravens will be confined to their hotel when they visit Houston for Sunday’s game against the Texans. That is part of new NFL 2020 mandates for visiting teams.

For the game there will be no fans in the Houston stands. There will be no legit crowd noise for the offense to deal with. It will be a road game like a home game.

"Probably like last Sunday. I hope it is. A lot easier for us," said Ravens quarterback Lamar Jackson.

Jackson and company are coming off that impressive 38-6 beatdown of the Browns in the season opener. Jackson was named AFC Offensive Player of the Week for his 20-25, 275-yard, 3 touchdown performance.

Jackson said the game has slowed down for him 'a lot'.

Defensively the Ravens should have their hands full with Texans quarterback Deshaun Watson. He is one of the most mobile and elusive quarterbacks in the NFL.

"They have a great quarterback, one of the best in the NFL," said Judon. "We can’t sleep on them. We got to go out there and be us. Be who we are."

On the injury front, Ronnie Stanley did not practice on Wednesday. The All-Pro left tackle hurt his ankle against the Browns but the cause of missing practice was listed as a hip injury.