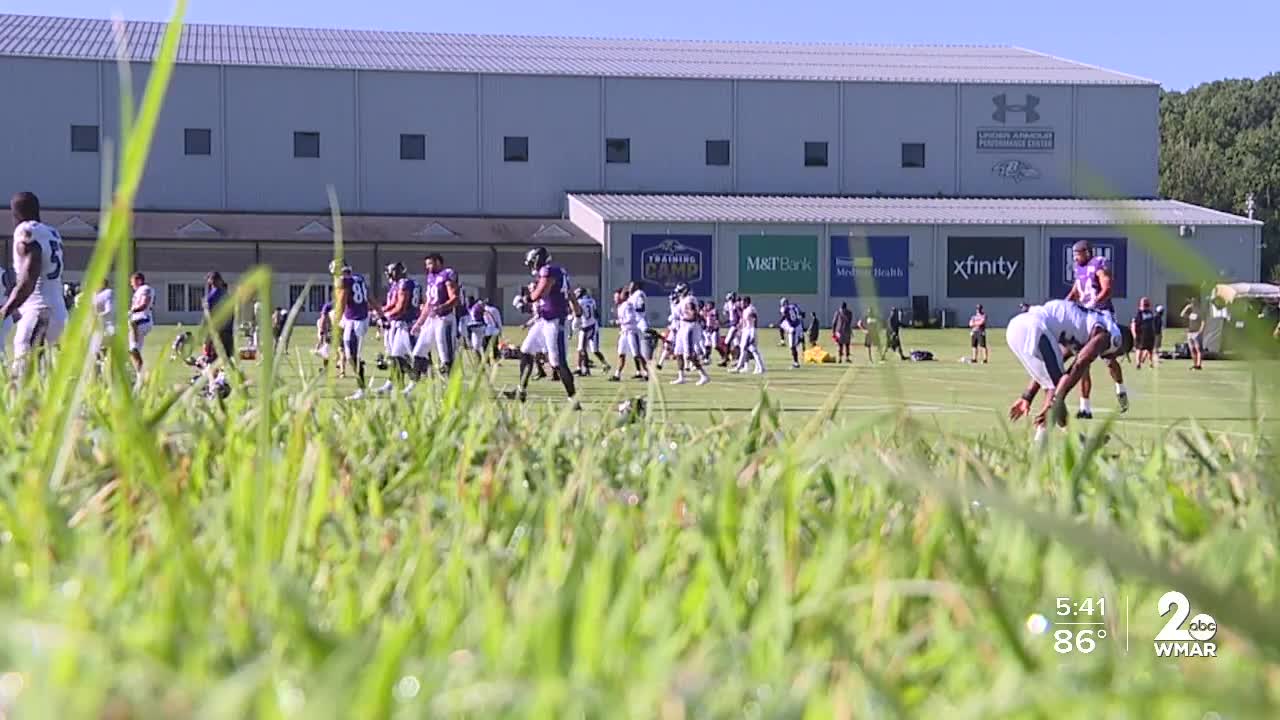 Two days of padded practices are in the books and it’s even on the scoreboard at Ravens training camp. 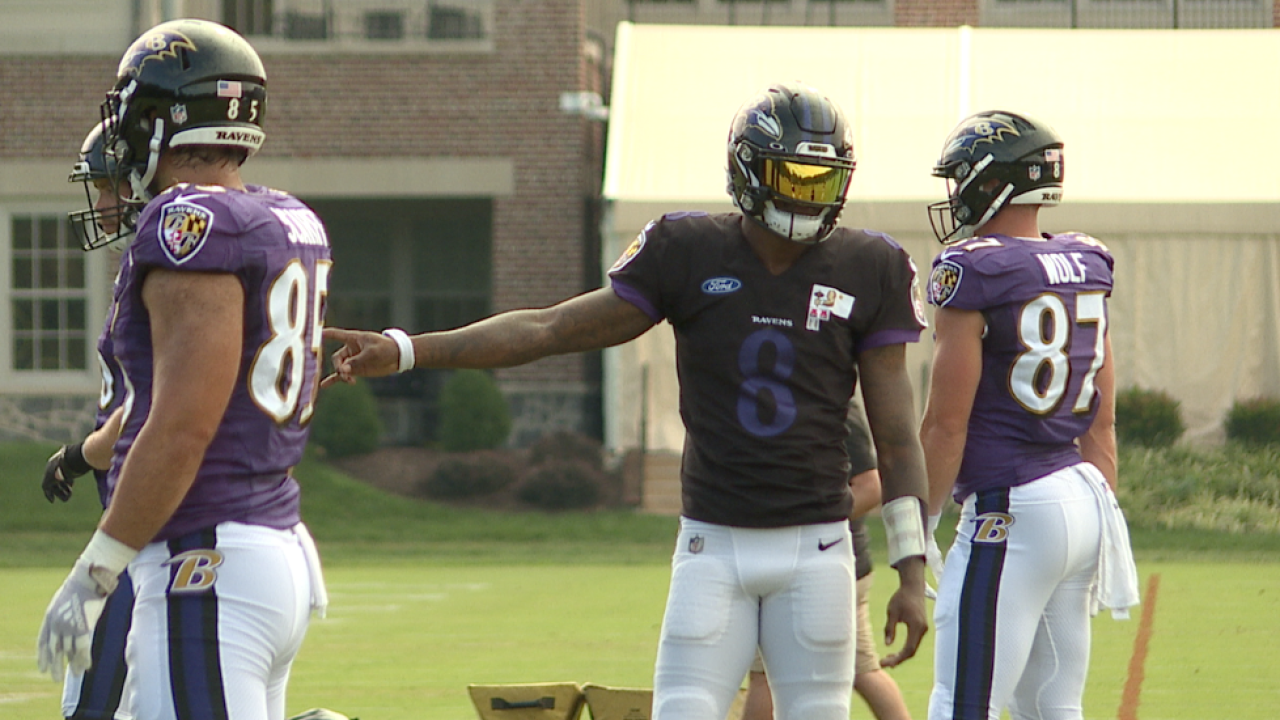 OWINGS MILLS, Md. — Two days of padded practices are in the books and it’s even on the scoreboard at Ravens training camp.

"We won the first day. Defense won today. I’m trying to get our victory back tomorrow," said quarterback Lamar Jackson.

He's trying to get the victory on the practice field all while improving on his game. Jackson said this offseason his focus is on getting better at those outbreaking routes and downfield throws.

How is it going?

"We’re doing a lot better than we was last year, especially at deep passes and hitting our receivers in stride with the passes," he said. "We just got to keep it going, keep building."

"He’s worked hard at that, so as we go we’ll just kind of see where that goes," said Harbaugh. "It’s a process. It’s repetition."

The most important piece on offense is trying to take his game-changing production to even greater heights, while on the other side if the ball there may not have been a bigger game changer last season for the Ravens than cornerback Marcus Peters. He tallied three interceptions (two returned for touchdowns) after being acquired in week 7.

Peters is in the middle of his first training camp with the Ravens, giving him much more time to get acclimated to his surroundings.

"It’s easier than coming in on a Tuesday and got to play on Sunday," he said. "I kind of just picked up from where I left off."

Since Peters entered the NFL in 2015 his 27 interceptions are tops in the league. He has nine more than anyone else. The secret to his success is pretty simple.

"Every time the quarterback drops back to pass our chances at picking it off is 50/50," he said. "Once the ball is in the air it’s see ball, get ball. It’s whoever can go get it first."

Other notes from Tuesday's practice: defensive tackle Brandon Williams returned to the field after missing a day of action.