Lamar Jackson on Dolphins: trying to 'hit them where it hurts' 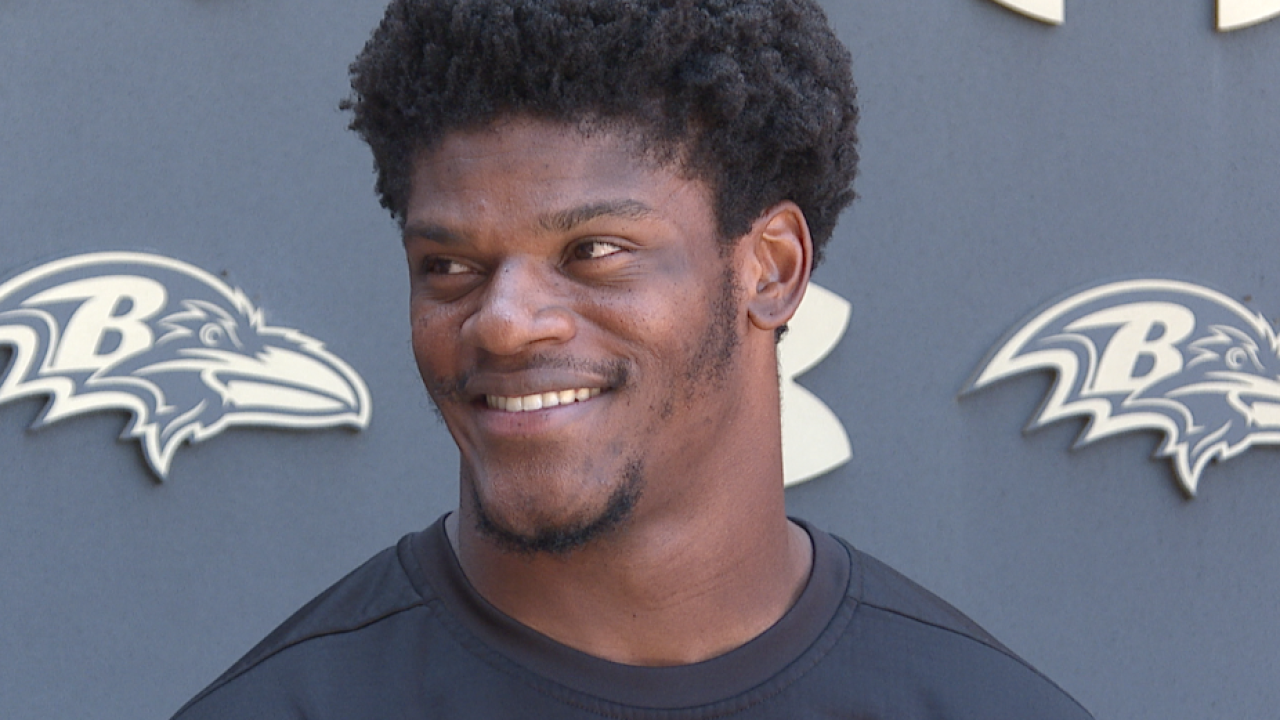 “Come Sunday I’m going to be fired up to throw those pads on and get after it,” said guard Marshal Yanda.

“It all starts on building that foundation. So week one is really huge,” added cornerback Marlon Humphrey.

“When we get out there we’re going to try and hit them where it hurts. We’re trying to win, baby,” said quarterback Lamar Jackson.

It’s the regular season opener, this Sunday, in Miami.

“It is fun to put a new team on the field and that’s kind of one of the beauties of what we do,” said Head Coach John Harbaugh. “New challenges. New players.”

And this year a new week one starting quarterback. Jackson opens a season for the first time as a starter.

Rookie first-round pick Marquise Brown is full go. The receiver is fully recovered from January foot surgery and doesn’t have many nerves as he approaches his NFL debut.

“I’m very excited. I think I got the jitterbugs out, pretty much. I’m here and I’m ready to go,” he said.

As for the Dolphins, they enter the season with a new quarterback, veteran Ryan Fitzpatrick, and fresh off a slew of trades that saw them downgrade in talent. They dealt left tackle Laremy Tunsil, receiver Kenny Stills and linebacker Kiko Alonso.

How much has that changed the game planning?

“I don’t know how much it alters it. Only they know that. We understand the systems that they run and they’ve been running for a while. We saw what they did in the preseason. Things that they had done in the preseason might not be the same that they were planning on doing anyway in the opening game,” said Harbaugh.

Those season-opening plans start to be revealed Sunday at 1:00 p.m. The Ravens are going for their fourth consecutive week one win.