Game week is finally here for the Ravens

Ingram on Jackson: 'a million times ahead of where he was at this point last year' 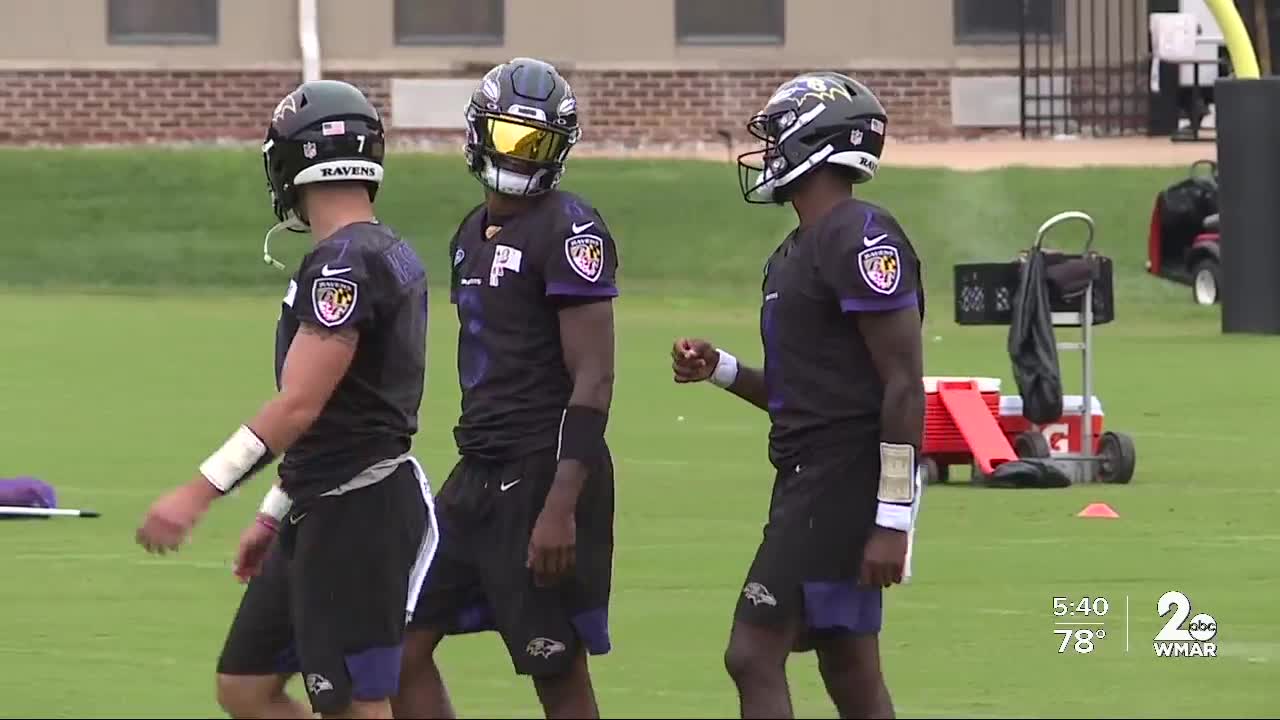 After the most unusual of offseasons, the wait is finally over. Game week is here for the Ravens.

OWINGS MILLS, Md. — After the most unusual of offseasons, the wait is finally over. Game week is here for the Ravens.

Regular season game No. 1 comes on Sunday, at home, against the Cleveland Browns. All the nerves, butterflies and excitement will certainly be there on Sunday. What won’t be are the fans.

"You got to bring your own energy, for sure," said running back Mark Ingram. "Without it being fans… we’re going to have to make sure we keep our energy, keep everybody up."

A few mind-melting runs and fascinating flings of the football from Lamar Jackson should help. He’s keeping himself grounded heading into the season while teammates see the NFL MVP reaching new heights.

"I feel like he’s a million times ahead of where he was at this point last year," said Ingram.

"I really don’t care about the hype or what people expect," said Jackson. "I expect for myself and my teammates to go out there and produce and win games."

The Browns come to town led by first-year head coach Kevin Stefanski. There is no preseason film on his team for the Ravens to reference.

Stefanski, the former offensive coordinator of the Vikings, loves to run the ball. That’s where Cleveland torched the Ravens last year.

The last time the Browns came to Baltimore the Ravens gave up 193 rushing yards. That was a regular season single-game high for 2019. Nick Chubb had the bulk of it with 165 yards and 3 touchdowns.