Doctor changing lives through the game of tennis 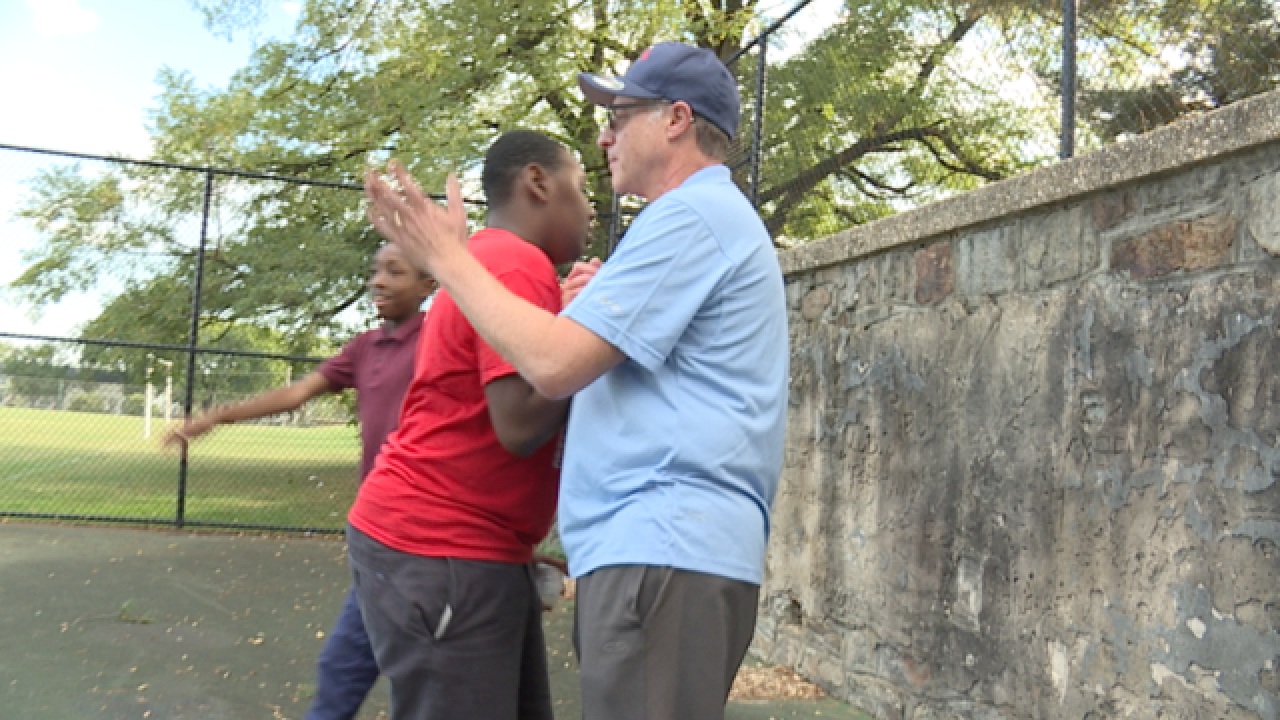 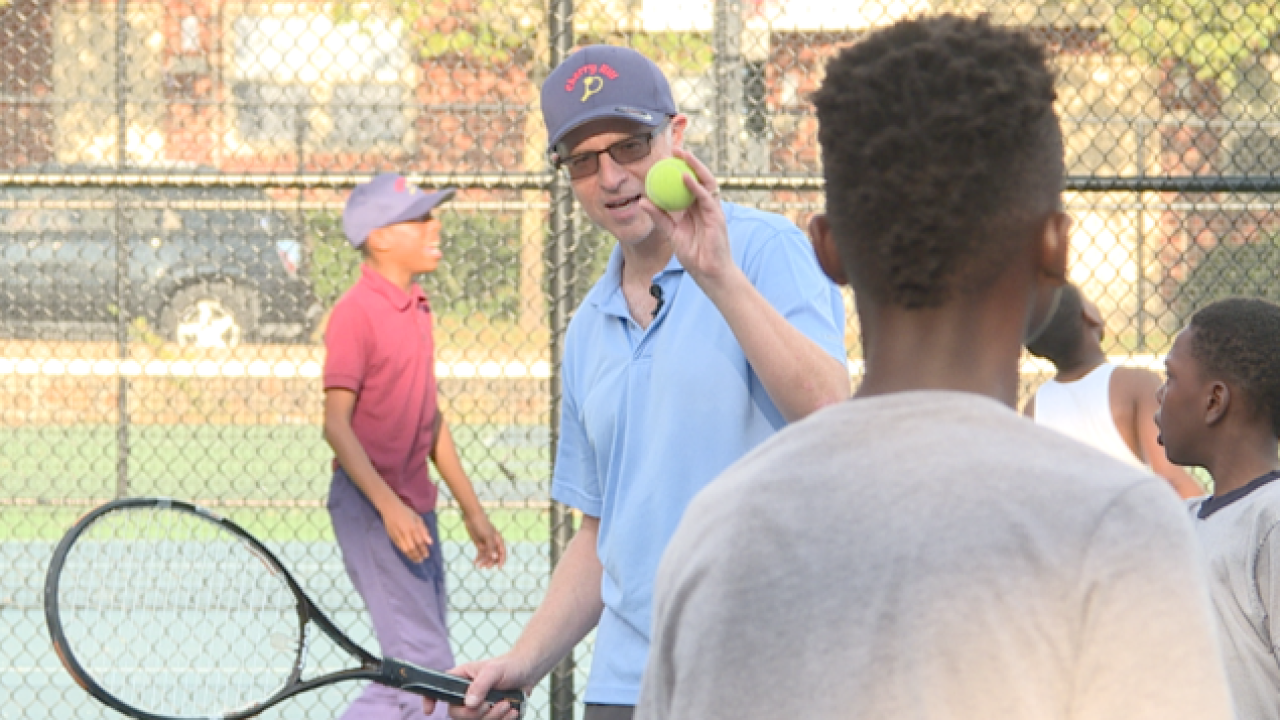 His name is Jeff Schwartz.

The 56-year-old from Pikesville is a doctor at University of Maryland Medical Center Midtown Campus.

He has a love for helping people. Not just medically, but also athletically.

“My hope was that I would introduce tennis to people that had probably never picked up a racket, never seen tennis played before and just give them something to do that would be fun,” said Schwartz.

He’s done just that to the kids of South Baltimore’s Cherry Hill neighborhood.

“I think we get a lot of raised eyebrows,” said Schwartz. “Tennis in Cherry Hill? Basketball they’re used to. Tennis they’re not quite so used to.”

By day Schwartz is a gastroenterologist. But every Tuesday afternoon he switches from Doc to Coach, giving free tennis lessons on the courts behind New Era Academy.

“Coach throws us a couple balls and we hit it. We play different games and stuff,” said 12-year-old Tashiera Allen.

“When I come out here it just makes me happy if my friends are here,” added 10-year-old Ian Alston.

Schwartz started giving the lessons a couple years ago. He got the itch to volunteer and was hooked up with the pastor of a local church. Now he’s making a huge difference in the lives of the city’s youth.

“The goal is to really just to get them out away from the video games and to get them to do something outdoors,” said Schwartz. “Especially something like tennis where you only need one other person to play.”

“They feel good. They’re being active. The kids are really, really taking to it,” said Bishop Willard Saunders of Created for So Much More Worship Center

“It’s a great experience. It’s a new experience for us. Get the children to learn different activities other than basketball and football,” said community leader Betty Baze.

The youngest king of the court is 7-year-old Ashton Gathers.

“I play tennis because it’s fun and I like to run,” he said.

Ashton and his friends are on the way to mastering the fundamentals of the game while building a foundation of love and acceptance by watching Jeff Schwartz, an orthodox Jewish guy from the suburbs, try and better the lives of inner-city kids.

“Just simply him doing it alone tears down some stereotypes that they may have had,” said Saunders. “It shows them life lessons that through persistence and hard work you can be successful.”

“I’d say the fact that the kids come back on a regular basis is the most gratifying aspect of it,” said Schwartz. “And I’ve really enjoyed working with a lot of the adults in the neighborhood and got a chance to meet people and talk with people that otherwise I wouldn’t come in contact with.”

The lessons will run for three more Tuesdays then resume in the spring. Schwartz said he is also thinking of putting together some kind of exercise programs for the kids during the winter months.

And something exciting for the kids and their families is happening on Sunday, October 22 when the Morgan State tennis team will be coming to the courts to practice and interact with the kids.