D.C. United: From the nation's capital to Maryland's capital 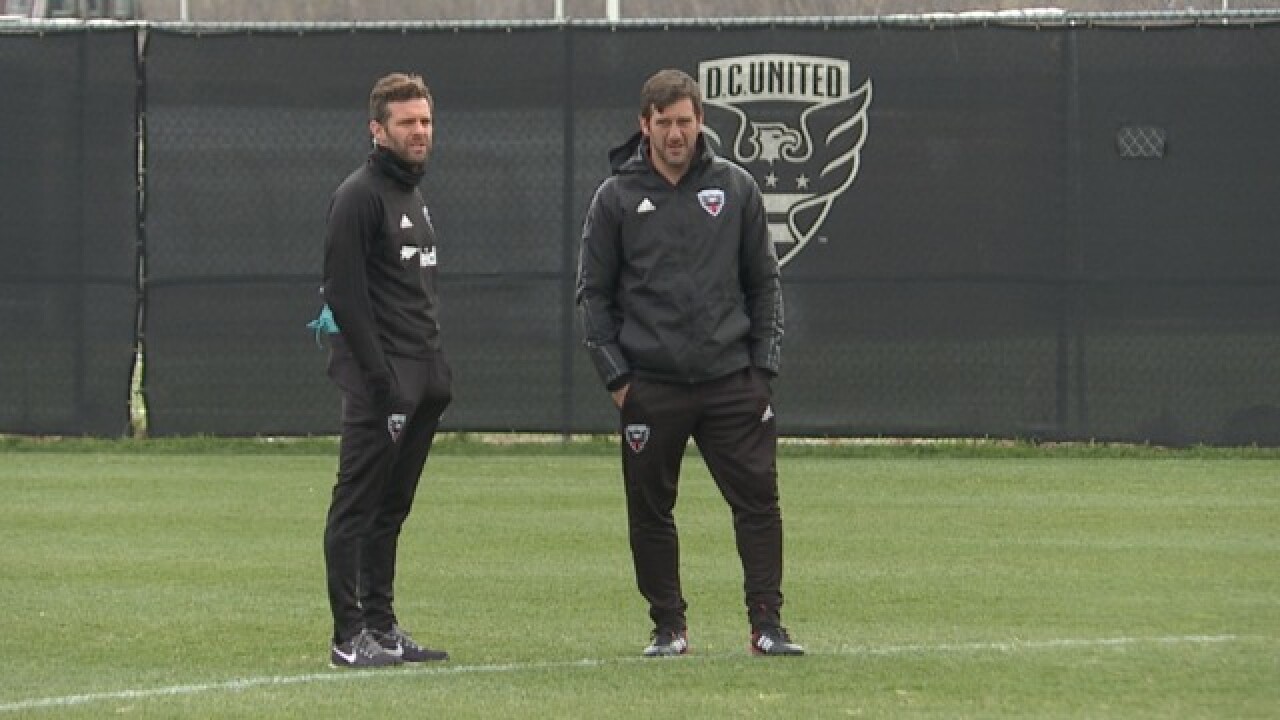 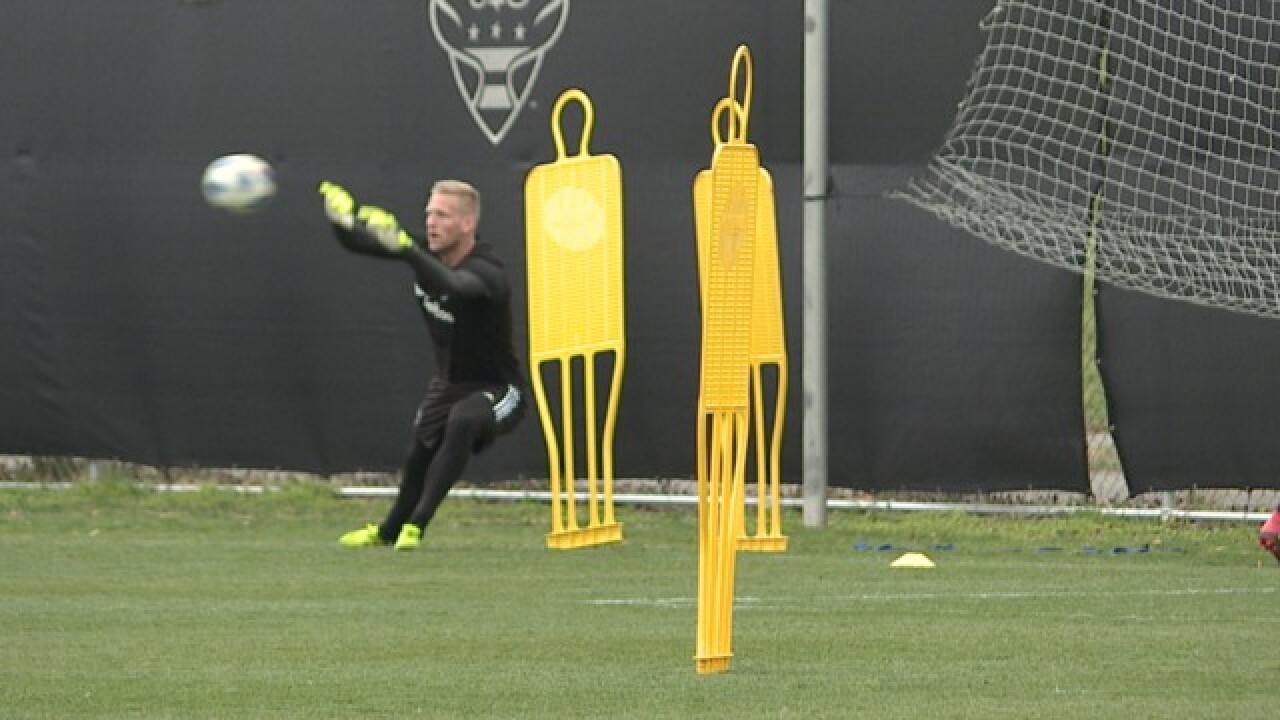 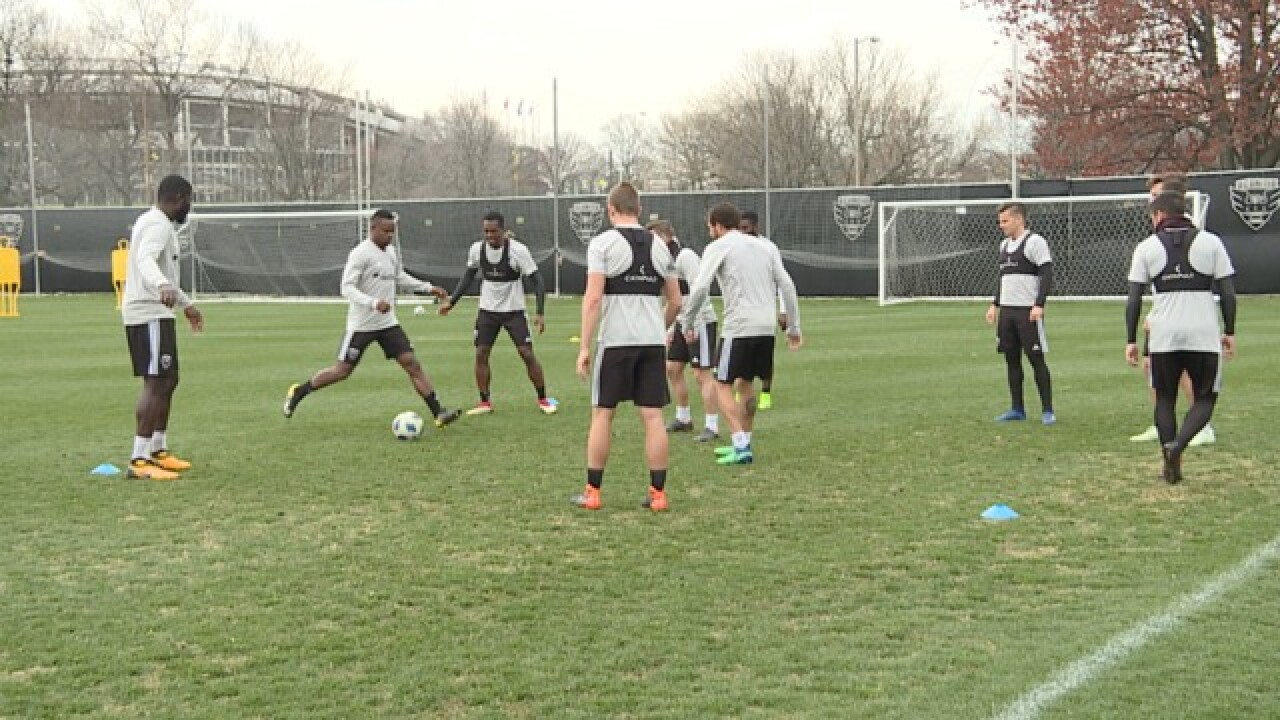 “We’re looking forward to getting back home in front of our own fans, but also some new ones from the Baltimore/Annapolis area, which we’re hoping comes out and supports us to give us a little bit of an edge,” said D.C. United Head Coach Ben Olsen.

D.C. United is set to play at Navy-Marine Corps Memorial Stadium on Saturday. The United is heading to Annapolis as they await the opening of their new stadium, Audi Field. Game number one at the new place isn’t until July 14. That means all but two of D.C.’s games over the first four months of the season are road games. The game at Navy is one of the designated home contests and it should hold deeper meaning.

“You see a lot of the placards around the stadium, the memorabilia, the names on walls. It’s something special,” added United forward Patrick Mullins.

Mullins is a former Maryland Terrapin. His grandfather was in the Marines.

“A big part of his life was serving this country,” said Mullins. “I think it will hit me for a few moments before the game. That’s when I focus and I like to feel that gratitude.”

Catonsville native and Mount Saint Joseph grad Jalen Robinson will have a few more fans in the stands to watch.

“It’s unique that it’s only 30 minutes away rather than another hour drive for my family to come out,” said the United defender. “I think a decent portion of my family will be out to the game because it is closer.”

Fans should get a pretty good match on Saturday. The United hosts last season’s Eastern Conference finalist Columbus.  D.C. is still looking for its first win. They’re 0-3-2 so far this year.

“They’ve had our number the past couple times and I think we owe them some revenge,” said Robinson.

“I think it’s appropriate we’ll be in Annapolis, a place that’s the Naval Academy known for many great battles of history, because we’ve got a battle on Saturday,” added Mullins.