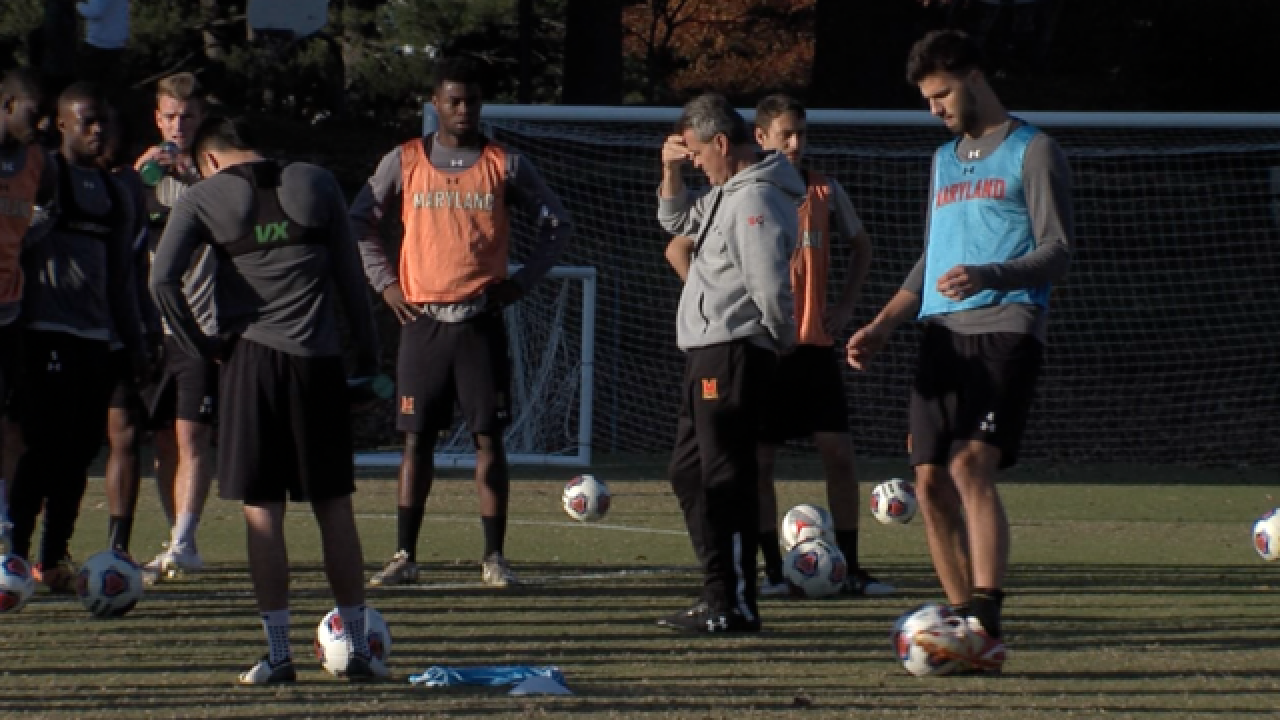 The season is over for the top-ranked University of Maryland men's soccer team.

The Terrapins were upset by Providence, in shocking fashion, in Sunday's NCAA Tournament second-round contest 5-4.  It was the Terps' tournament opener.

The Big Ten champions and number one team in the country held a 4-1 lead in the second half.  Providence rallied to score the game's final four goals to stun the home team.

Maryland suffered it's first loss of the season and finishes the year 18-1-2.  The Friars (14-6) advance to the third round of the tournament.