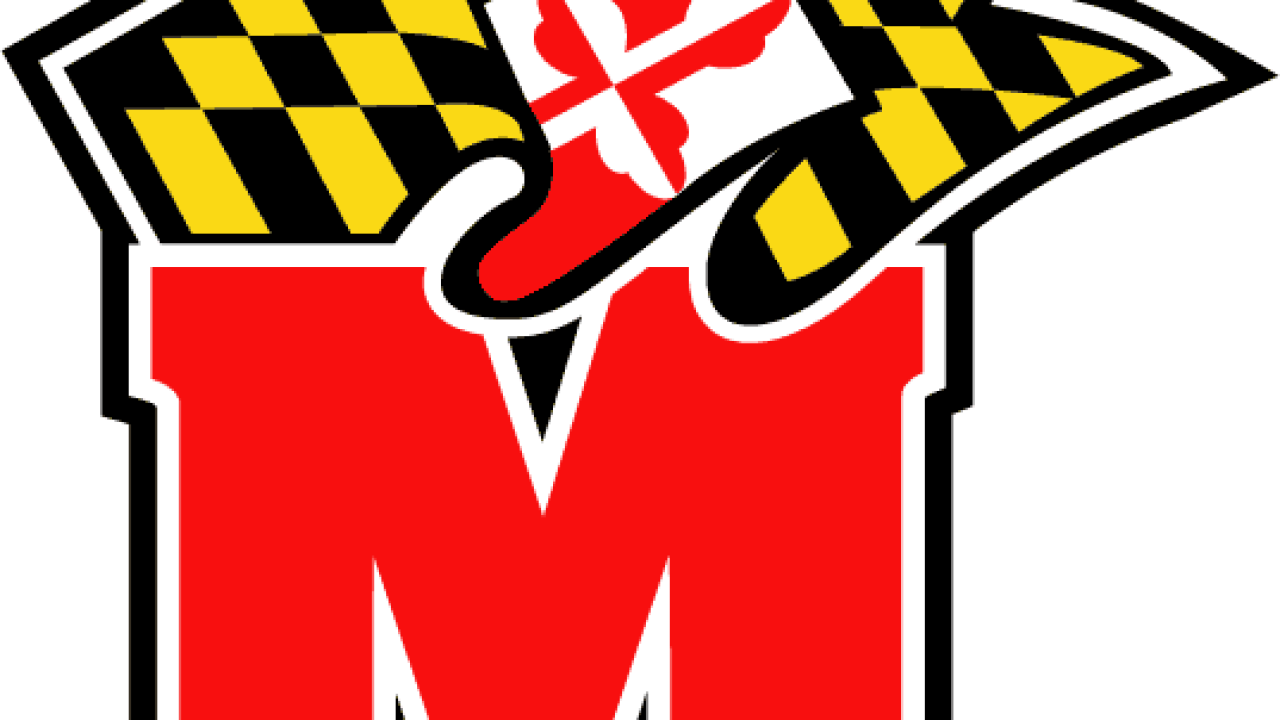 Maryland shot 57 percent from the floor, going 9 for 20 from beyond the arc, and finished with a 40-27 rebounding advantage.

Cowan went 5 for 8 from the floor, hit three shots from beyond the arc and had five assists in 37 minutes. It was the first career double-double for the sophomore point guard.

Sean McDermott scored 17 for Butler, which lost for the first time under new coach LaVall Jordan. The Bulldogs went 9 for 34 from the floor after halftime.

The matchup was part of the Gavitt Games, which matches teams from the Big East against the Big Ten.

Maryland prevailed despite committing 20 turnovers, including four by Justin Jackson. The sophomore forward was limited to four points but contributed 11 rebounds.

Playing on the road for the first time this season, Butler led 15-10 before Kevin Huerter and freshman Bruno Fernando each scored six points in a 22-5 run that put the Terps up by 12.