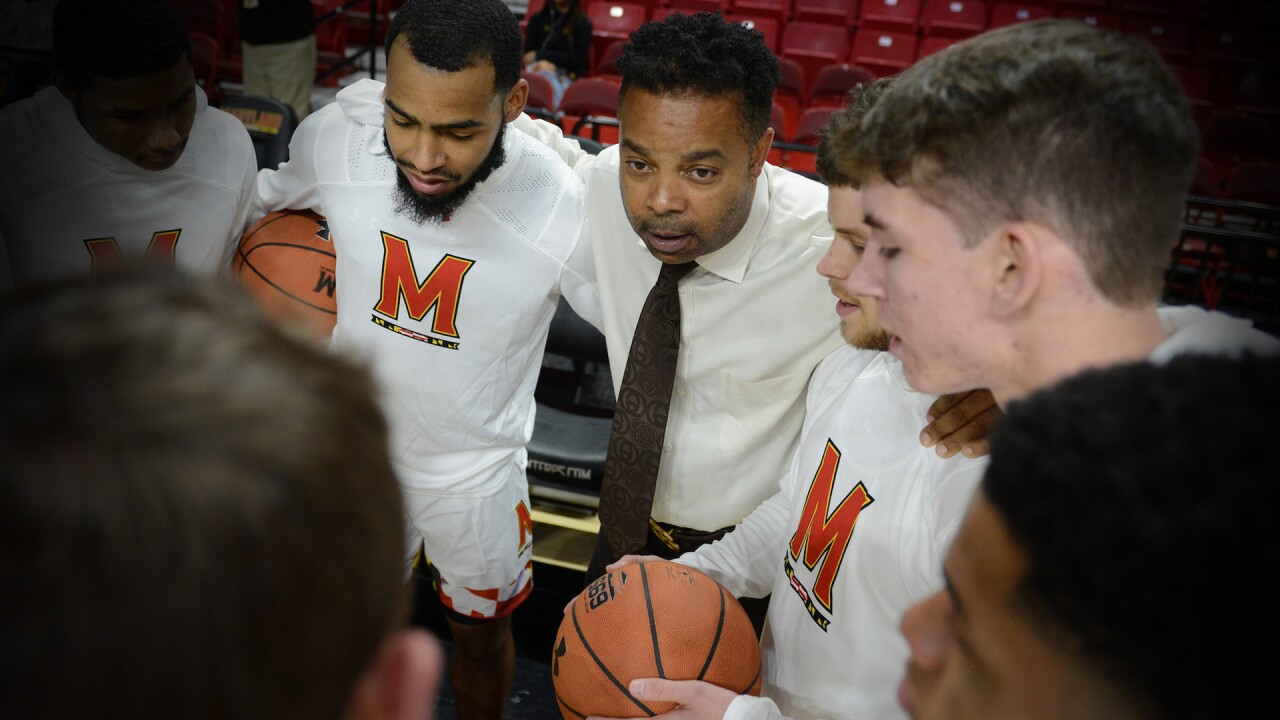 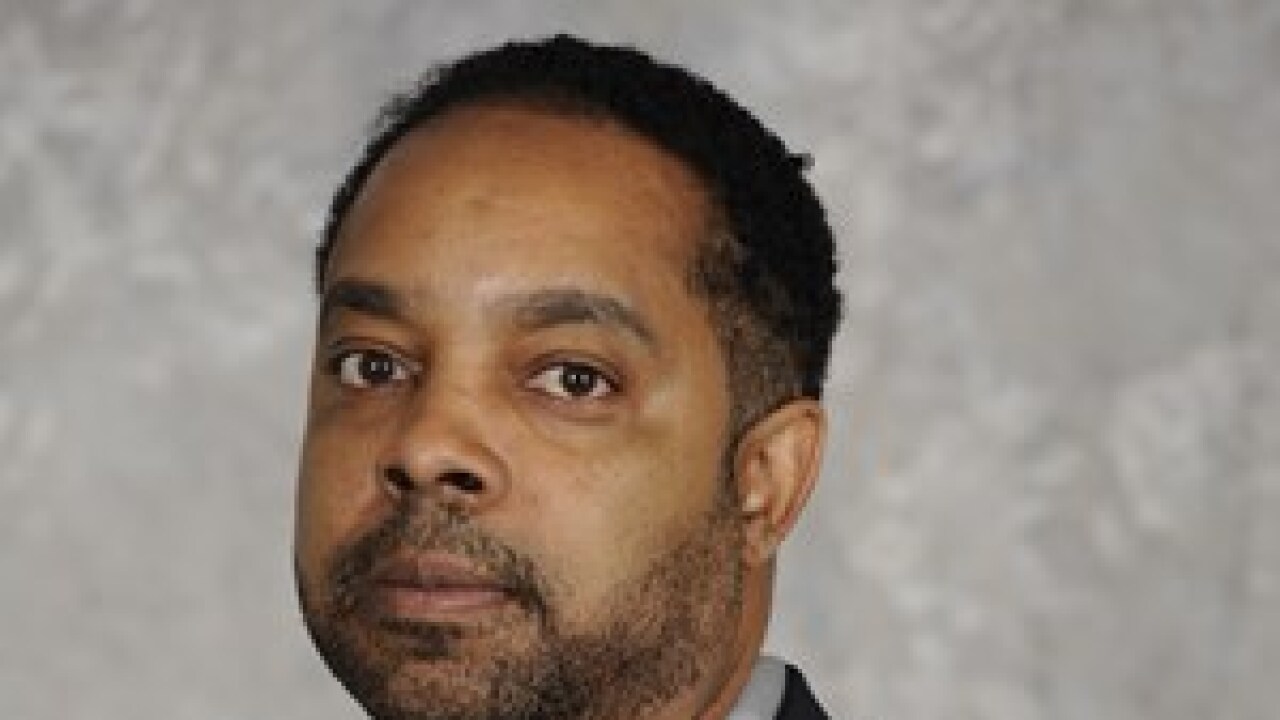 He will be introduced as Bears Head Coach on Monday.

Broadus comes to Morgan after serving as an assistant coach for the Maryland Terrapins for the last two seasons.

“On behalf of my family, we are extremely honored and excited to join Morgan State University and to become a part of an institution steeped in the tradition of athletic excellence,” said Broadus in a statement. “I thank University President, Dr. David Wilson and Director of Athletics, Dr. Edward Scott for this tremendous opportunity. We look forward to working with the student-athletes, administration, and campus community at Morgan and bringing an exciting brand of basketball to Baltimore.”

“I am excited for Kevin that he has been named head coach at Morgan State," said Terrapins Head Coach Mark Turgeon in a statement. "I am appreciative of his contributions to our program and wish him and his family the very best in this great opportunity.”

Before his time with the Terps, Broadus was an assistant coach at Georgetown, George Washington, American, University of the District of Columbia and Bowie State.

His only head-coaching gig came at Binghamton. He went 37-24 over two seasons leading the Bearcats.

“Kevin Broadus embodies all of the characteristics that we desired in the hiring of our next head men’s basketball coach,” said Dr. Scott in a statement. “Throughout his career, Kevin has built a tremendous reputation for his ability to recruit outstanding talent and developing his student-athletes on and off the court. His prior experience as a head coach and strong relationships in the DMV area will be a valuable asset to our program. We are excited to welcome Kevin, his wife Belinda, and their children to the Morgan family.”

Broadus takes over for Todd Bozeman. The school chose not to renew his contract following a 9-21 2018-19 season. Bozeman is the Bears' all-time winningest head coach.