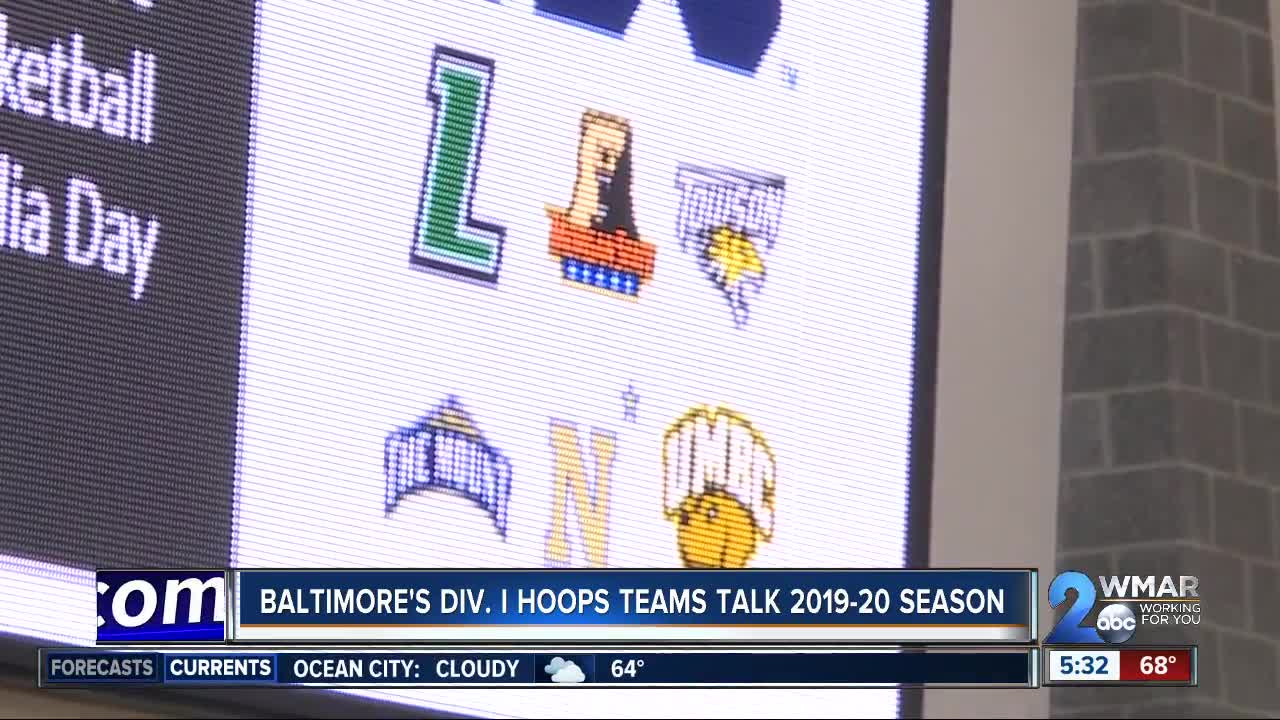 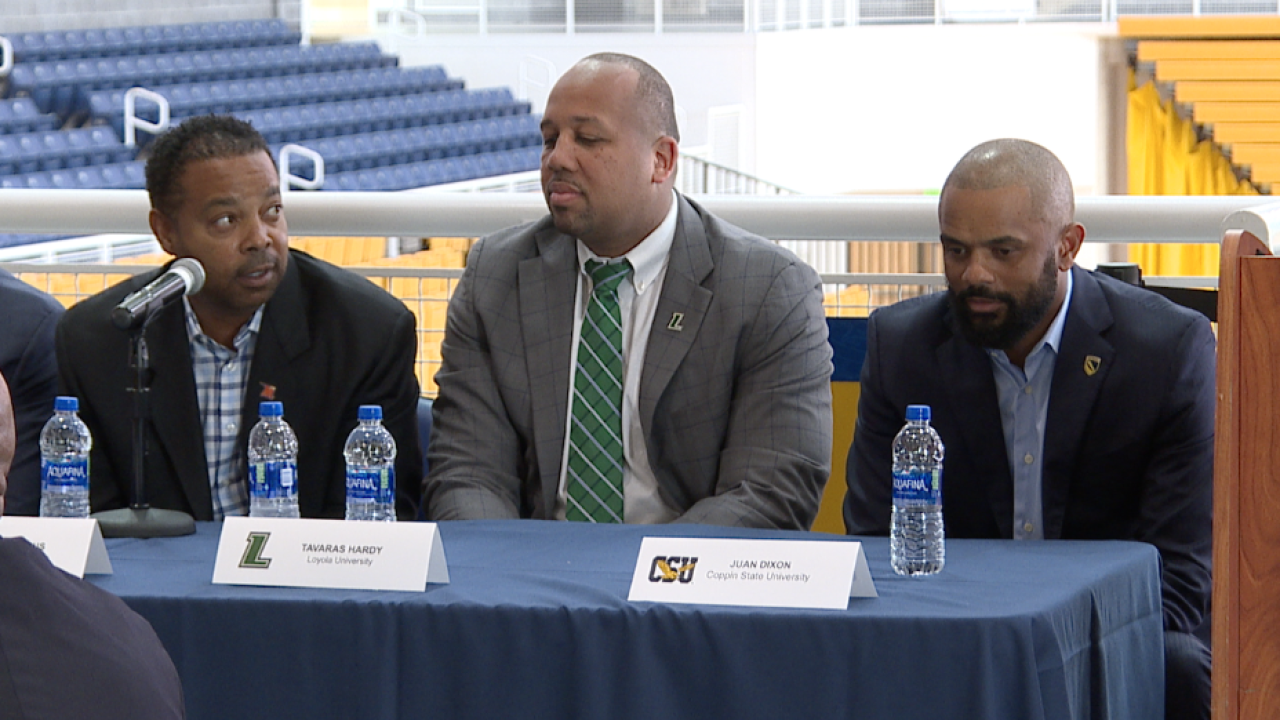 “Finding a way to beat them in the MEAC Tournament, for the third time, is extremely difficult. It gives us great confidence,” said Dixon.

Meanwhile, it’s another year the UMBC men will play with a target on their back. The Retrievers are a year removed from that historic 2018 NCAA Tournament 16 over 1 seed upset win over Virginia. Ryan Odom begins his fourth season as head coach. They lose their leading scorer from last year’s team that won 21 games, Joe Sherburne. They return, among others, senior guard K.J. Jackson.

“We’ve upped the expectation, not just to get back to the tournament, but to win more games,” said Jackson.

On the women’s side, for the first time in program history the Towson Tigers enter a season fresh off an NCAA Tournament appearance.

Diane Richardson’s team, coming off its first Colonial Athletic Association championship, returns four starters from the team that lost to powerhouse Connecticut 110-61 in the first round the big dance.

“While it was a lopsided game we continued to play the entire game,” said Richardson. “Our girls never backed down, never gave up. In the locker room postgame they talked about this experience and how we want to be better next year because we don’t want this type of result next year.”

Keep an eye on Coppin forward Chance Graham this season. She’s just 101 rebounds away from becoming the first Eagles women with 1,000 points and 1,000 rebounds for a career.