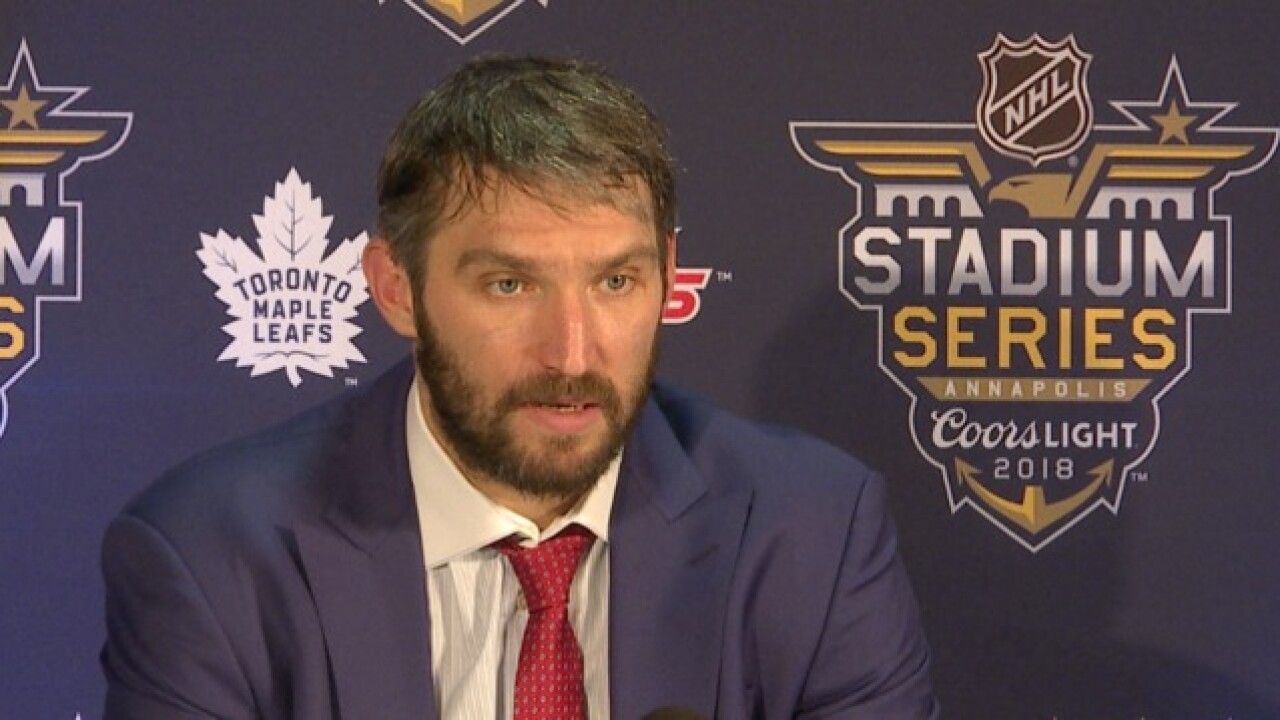 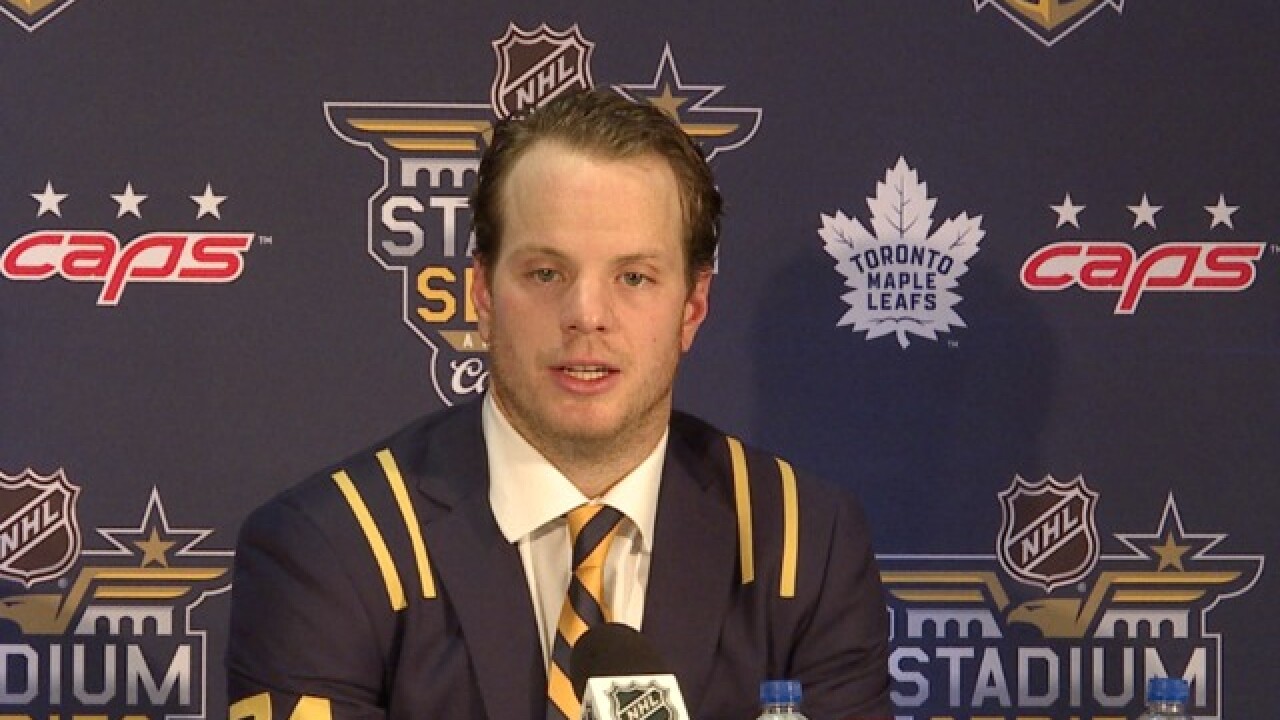 The Washington Capitals’ return to the outdoors, along with their return to Maryland, was a success.

The Caps defeated the Toronto Maple Leafs 5-2 at Navy-Marine Corps Memorial Stadium in Annapolis. It was the NHL’s latest Stadium Series event.

Washington’s Evgeny Kuznetsov got the scoring started with a power-play goal just 3:50 into the game.

After Toronto’s Zach Hyman tied the game Alex Ovechkin and Nicklas Backstrom (power-play) scored to give the Caps a 3-1 lead after one period of play.  Ovechkin’s goal was his 40th of the season and 598th of his career.

The Leafs pulled within one goal after Nazem Kadri opened the second period scoring.

The Capitals’ John Carlson and Jacub Vrana tallied before the frame was over.

There was a delay of about 15 minutes midway through the third period after the overhead stadium lights went out.

The Capitals are now 3-0 all-time in outdoor games.

This was the first regular season game the Caps have played in the state of Maryland since closing the Capital Centre (Landover) in 1997.