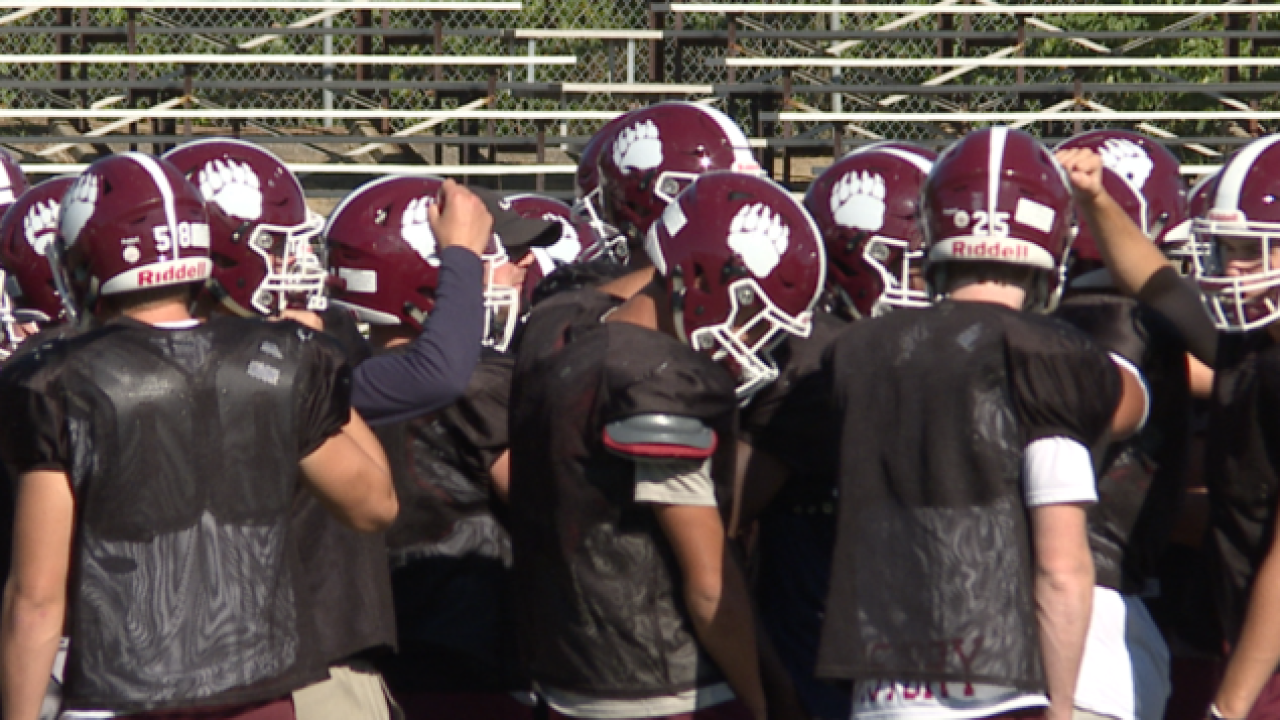 When you look at the records no team this season has been better than the Broadneck Bruins. They’re a perfect 7-0.

“It’s an awesome feeling. It feels good to know that everyone is coming at you. It’s very, very exhilarating. It’s fun,” said linebacker Steven Jacobs.

“It’s amazing, actually. We’re having a really good season right now,” added safety Alex Roland. “I don’t think we have taken off yet. I think we’re still kind of trying to get everything together so we can become the team that we are, live up to our full potential.”

They’ve done it primarily with one of the most explosive offenses in the state. They score an average of 46 points per game. The man that makes it run is quarterback Shane Davis.

“(He’s a) second year starter. His brother was a starting quarterback for us and he’s at the (Naval) Academy now. Shane is literally on fire. He is making all the right reads in the pass game and the run game,” said head coach Rob Harris.

“We got a ton of weapons everywhere on the field,” said Davis. “Our O-line has done great this year. So, we can run and pass equally as well.”

This week the Bruins are in for their biggest fight yet when they travel to Meade to face the 6-1 Mustangs.

“They’re playing really good on defense. They get after it. They run to the ball.  We’re really worried to see how we do. It’s going to be a great matchup,” said Harris.