Blast confident as they go for third straight MASL championship 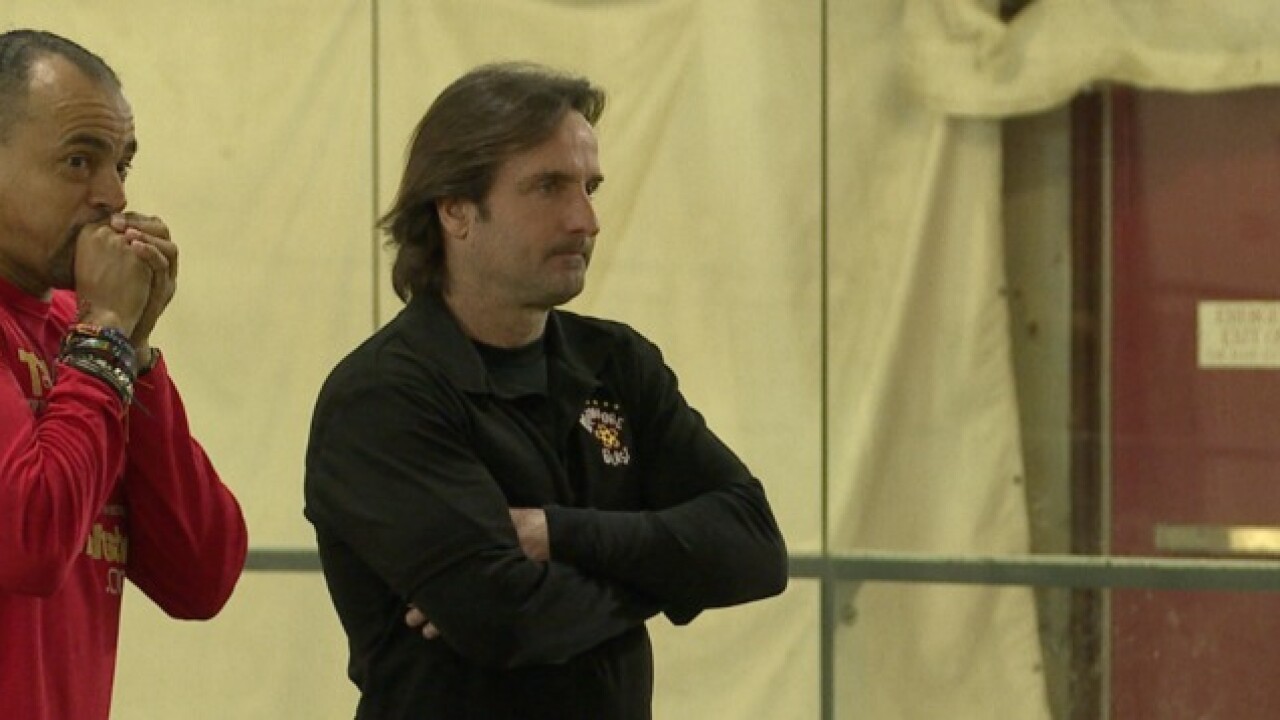 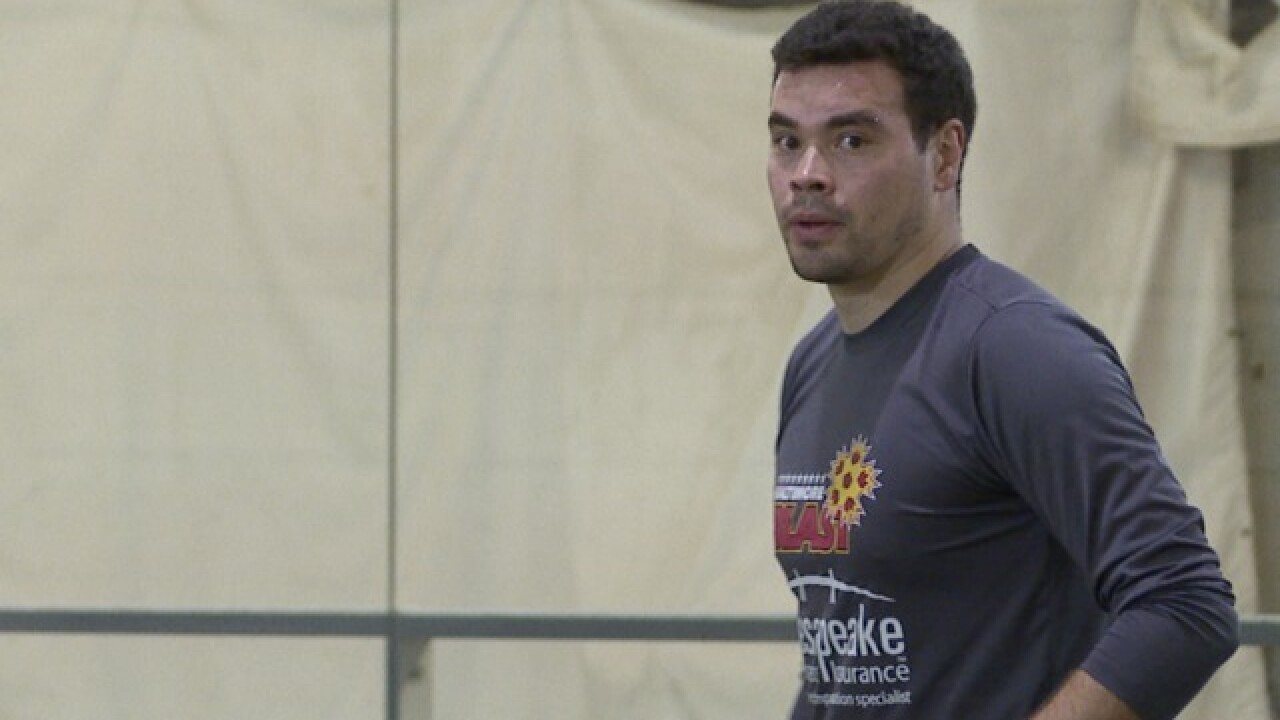 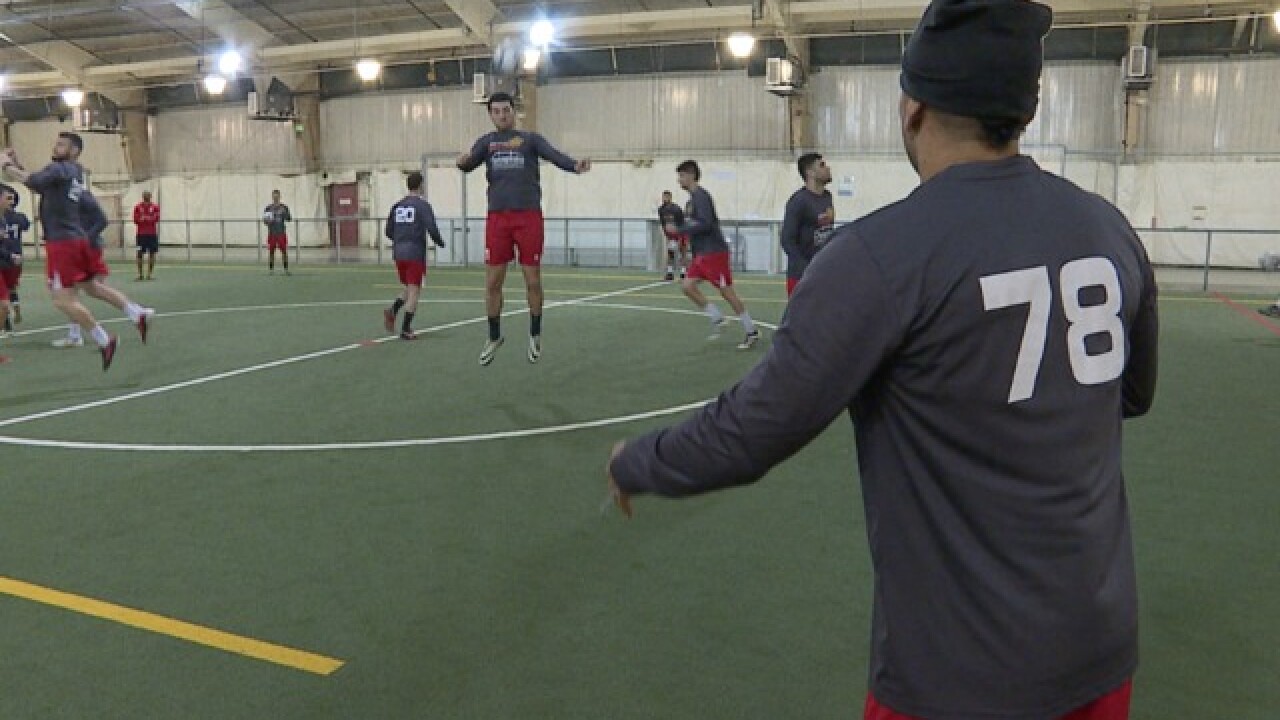 If the Baltimore Blast are anything they are confident heading into the Ron Newman Cup playoffs.  The professional indoor soccer club is going for its third consecutive Major Arena Soccer League championship.

"We believe," said Blast Head Coach Danny Kelly. "We believe we can compete and win a championship. We've done it. We have confidence we can do it again."

"We're a battle-tested team. We have that belief that we've been able to overcome a lot in the past and we're going to be able to do it again," added Blast scoring leader Tony Donatelli.

The Eastern Division Champions' postseason path begins Thursday night in Syracuse as they start a divisional playoff series against the Silver Knights.  The Blast won the regular season series against Syracuse 3-games-to-one. All three victories were decided by one goal.

"The team that they have there has been together for quite some time. Not much different than what you see here in Baltimore," said Blast forward Vini Dantas. "You can't underestimate them."

Following Thursday’s playoff opener the series will shift to Baltimore for game two on Sunday. The Blast will try to stay undefeated inside their new home. They are 11-0 during the inaugural season at SECU Arena.

"It's a new home. We love it there," said Kelly. "It's a great atmosphere that the fans have helped us create there."

"The home field has been good to us this year. Hopefully it continues in the playoffs," said Blast defender Pat Healey.

"You can throw the Blast anywhere and we're going to find success. It's not really where we play, it's who we are and what we do," added Dantas.

The MASL has changed its playoff format this year. Only the divisional round will be a two-game series with a mini-game if necessary. After that it's all single game elimination.

Gametime for game one in Syracuse on Thursday, March 8 is 7:05 p.m.

Gametime for game two at SECU Arena on Sunday, March 11 is 5:05 p.m.  A series-deciding 15-minute mini-game will follow game two if necessary.