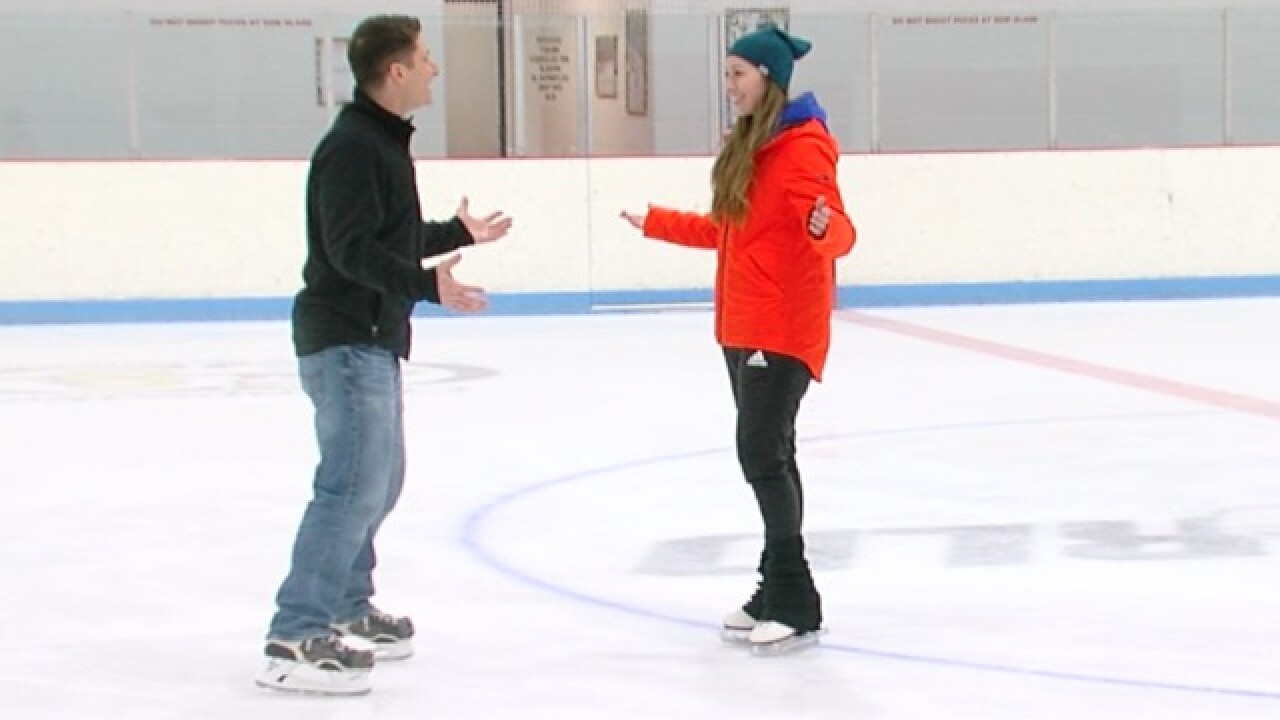 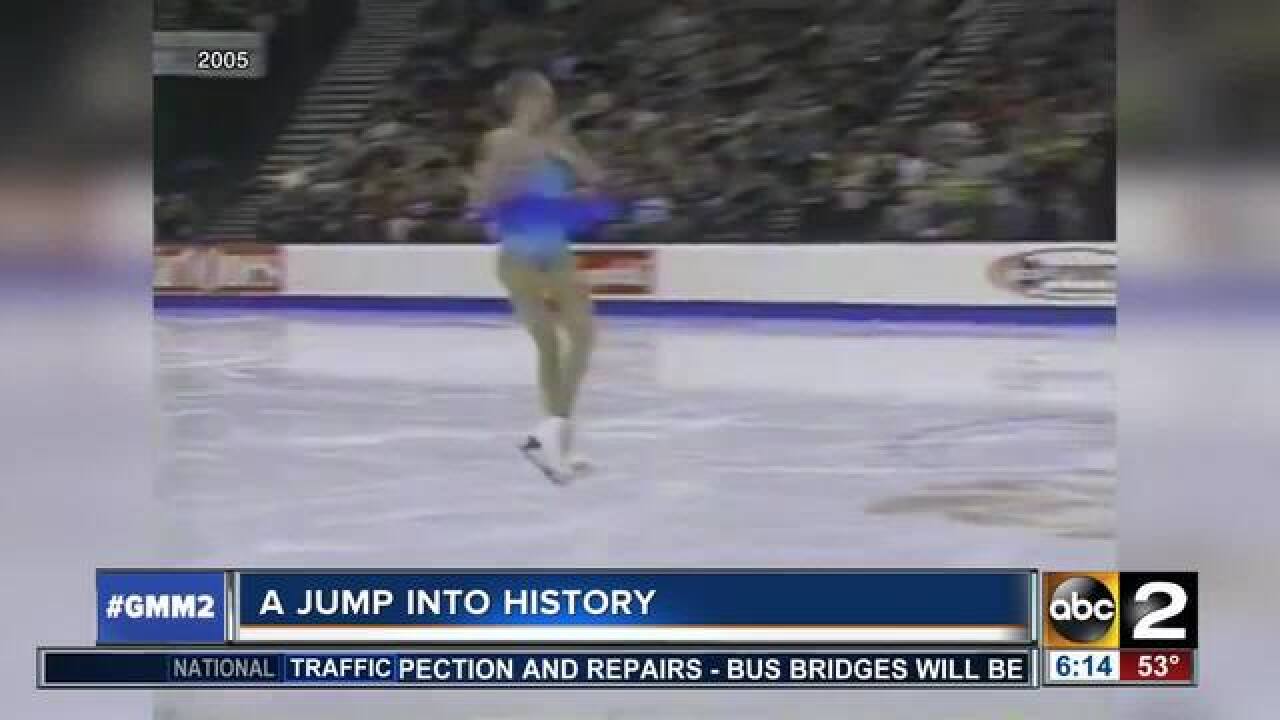 American Mirai Nagasu is the talk of the figure skating world.

She became the first American woman, and third woman ever, to land a triple axel at the Olympics when she did so during the team events in PyeongChang.

The 24-year-old described her approach to The Players' Tribune during training:

"The triple axel is a jump that's different from all the others because it takes off from a forward take off," she said. "When I'm up in the air I turn three-and-a-half times, hope for the best, and I land on my right foot."

Only three American women have ever landed a triple axel in competition. Tonya Harding was the first. Maryland's own Kimmie Meissner was the second when she did it back in 2005 at the United States Nationals.

"It's been a long time, it's been since me that there's been a U.S. lady attempting it and successfully completing it. So it's really a pretty massive moment for ladies skating," said Meissner.

Meissner is a former Olympian. She competed in the 2006 winter games in Torino. She grew up in Bel Air and now coaches at Ice World in Abingdon.

"Seeing Mirai do it, I'm thinking back to all the time that I spent training it, learning it, the very first one that I ever tried and then ultimately landing it," she said. "It's incredible. Her triple axel is maybe the best one I've ever seen."

So what goes into landing one of the most difficult jumps in ladies figure skating?

"The biggest thing leading up to it is your set up. So, a lot of times, you'll see skaters kind of come around the corner like this," Meissner described as she skated. "They'll set straight down the ice, they do a mohawk and then they start opening their shoulder like this setting it up.  Then from here is where that forward entry comes into play. So, you step on one foot like this, swing through an then you come in three-and-a-half times and hopefully land."

Meissner said she's proud to be part of such an exclusive club of American lady figure skaters. She added that it feels like she's had a part in moving the sport forward for the next generation.

"I almost didn't watch for a second because I was really scared she wasn't but she did and I was very excited that she did. It was a moment in history," said 15-year-old figure skater Mia Eckels as she described what she was thinking when Nagasu landed the triple axel.

"It really takes the U.S. Skating a next level up and it brings us closer to what the guys can do," added 15-year-old figure skater Ting Cui.

"I remember Mirai when she was just starting out," said Meissner. "At the time I was kind of in the prime of my career. So, it's really really nice to see it come full circle."

Three-and-a-half circles to be exact.