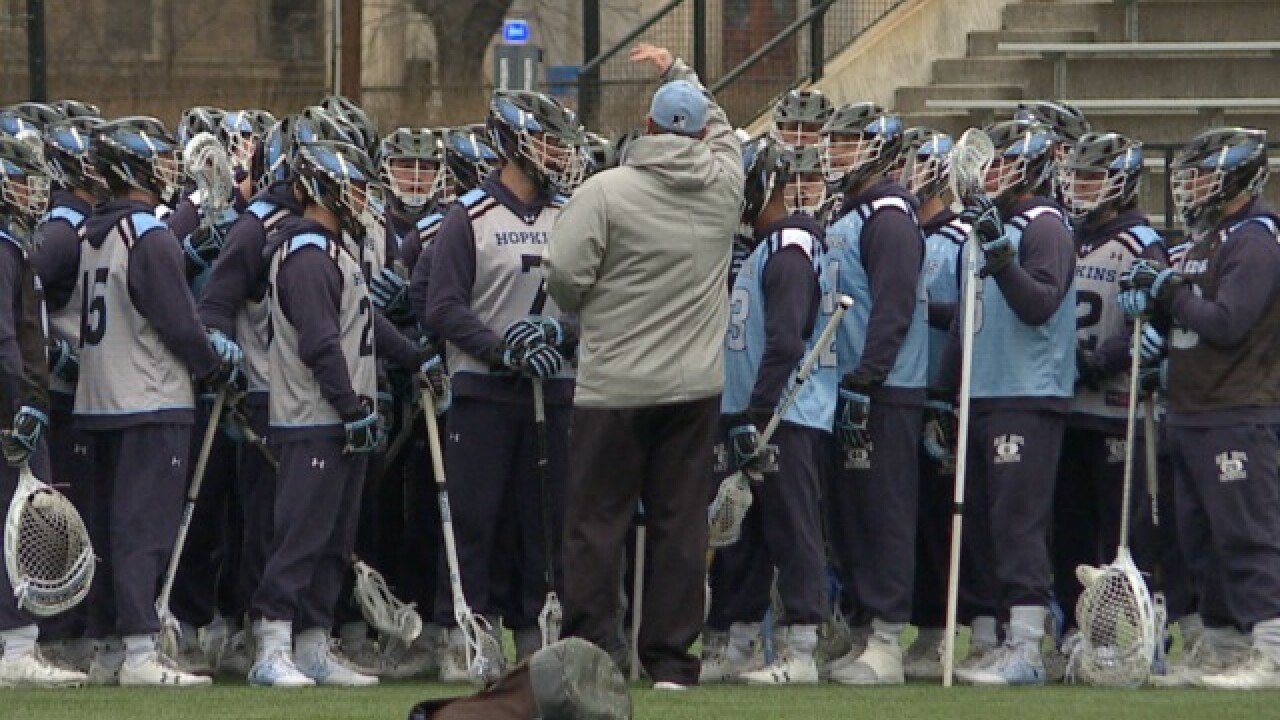 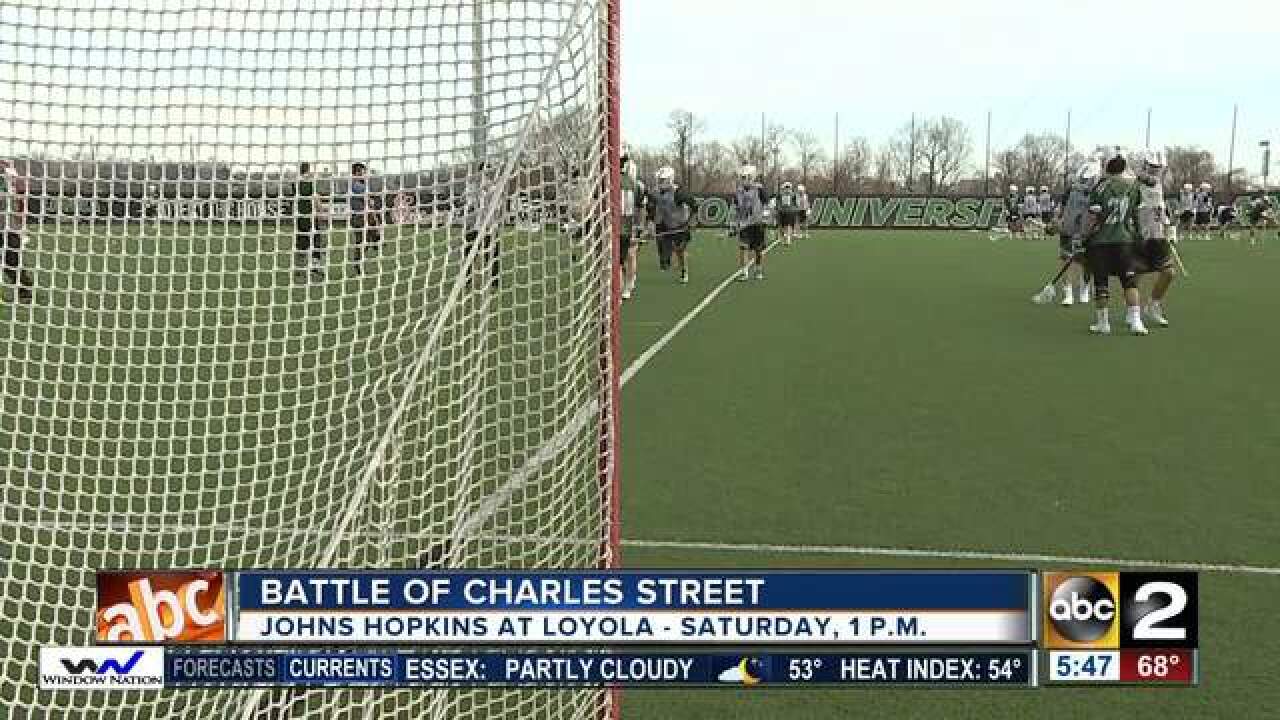 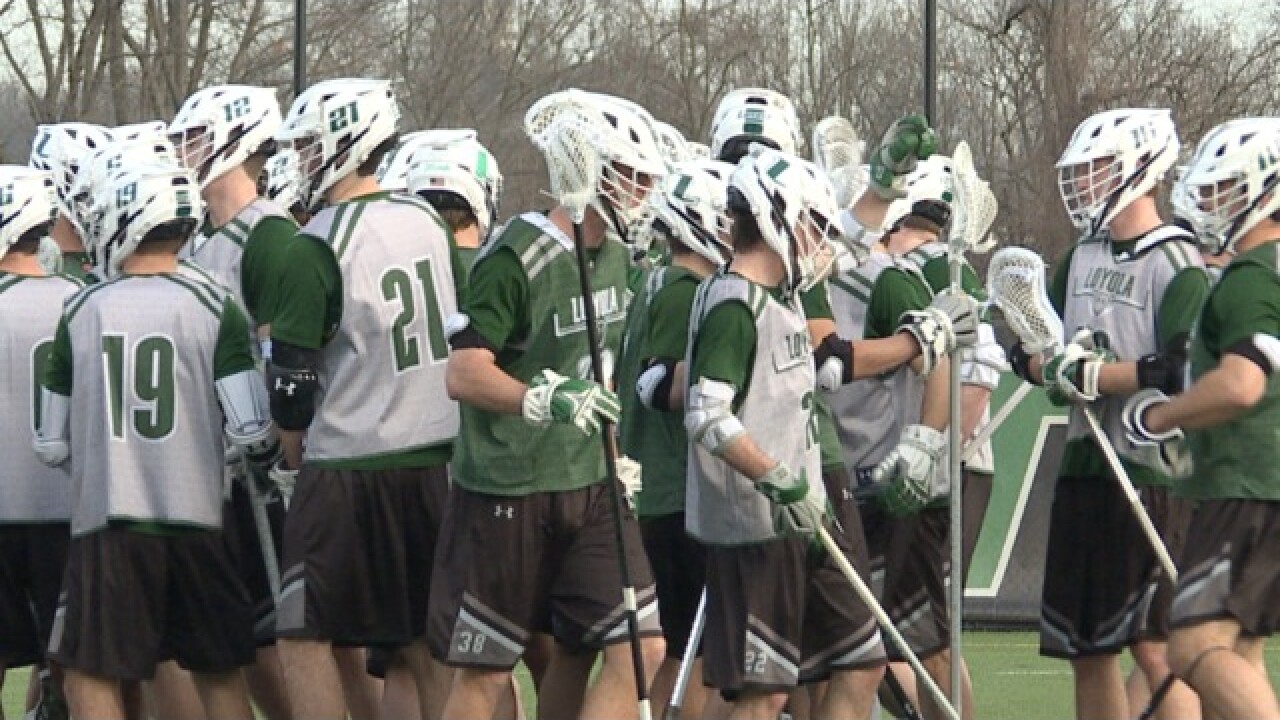 It's called the Battle of Charles Street.  It's one of the country’s most fierce and heated lacrosse rivalries.

The 55th chapter of the series is ready to be written.

Their campuses are separated by about a mile.

It’s the definition of a rivalry.

It's Loyola and Johns Hopkins.

"It's not just another game. A team like Loyola, you know these guys. They're right down the street, literally," said Hopkins midfielder Hunter Moreland.

"We all know around the locker room it's Hopkins week," said Loyola midfielder Jared Mintzlaff. "It's a big week for us."

The two teams face-off once again on Saturday.  The Blue Jays hold a 48-6 advantage in the series all-time. They won last year’s matchup at Homewood Field in overtime and expect another close contest.

"They're outstanding in the middle third of the field with their defensive midfield. They're as good as anybody out there defensively. They continue to be strong," said Hopkins Head Coach Dave Pietramala when describing Loyola.

The Jays are ranked as high as eighth in the country. They’re coming off a big 14-6 season-opening win over Towson.

As for the Greyhounds, ranked 12th in the nation, they suffered a season-opening overtime loss last Saturday at No. 10 Virginia. This weekend’s home opener against Hopkins will be another early season test, kicked up a notch.

"You get a big crowd from both sides and the whole Baltimore area shows up. So, it's kind of cool in that sense," said Mintzlaff.

"There will be a lot of emotions on the field and a lot of emotion behind us in the stands. It should be a great atmosphere here," added Loyola Head Coach Charley Toomey.

What's the key against the Blue Jays?

"Just controlling the middle of the field and being able to play six-on-six efficiently, take good shots and be able to put our shots on goal and just play within ourselves and play our game," said Loyola midfielder John Duffy.

Things get going on Saturday at Ridley Athletic Complex at 1 p.m.