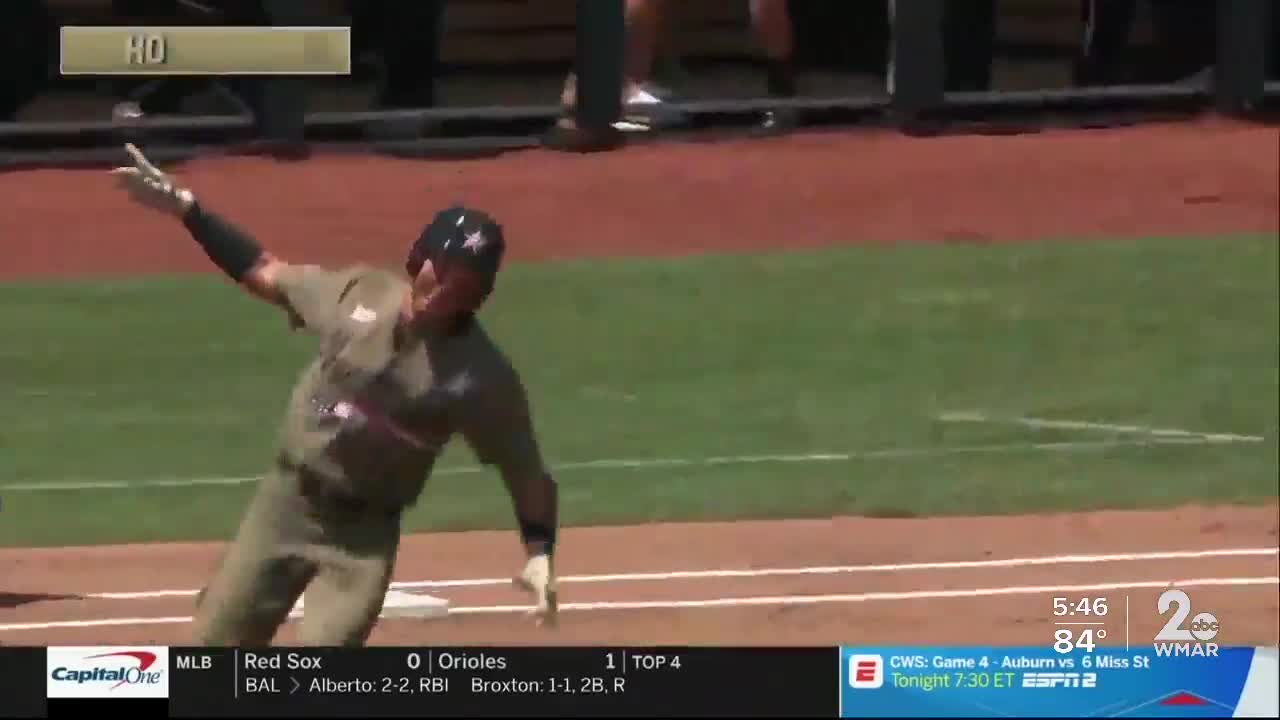 The Orioles rebuild is about to take another step in the right direction.

BALTIMORE, Md. — The Orioles rebuild is about to take another step in the right direction.

"[Orioles General Manager] Mike Elias is in a pretty good situation," said Orioles broadcaster and former starting pitcher Ben McDonald. "It just matters if he wants to go with a pitcher or a position player."

McDonald thinks the answer is position player when the O’s pick second overall in next week’s Major League Baseball Draft. The event beings on Wednesday, June 10. With the top pick the Tigers are expected to take Arizona State first baseman Spencer Torkelson.

"I still think the Orioles are going with Austin Martin," said McDonald speaking from his home in Louisiana.

Martin is an outfielder and third baseman from Vanderbilt.

"One of the best athletes in this draft. He can play multiple places," said McDonald. "You talk about a guy who performed well on the biggest stage last year. When Vanderbilt won the national championship last year Austin Martin really shined."

This year’s draft is drastically shorter than years previous. Only five rounds down from 40. He thinks that favors the older amateur players.

"I think you’re going to see a lot more general managers go college heavy because some of these kids are a little bit more proven than the high school kids," he said.

As for the current state of Major League Baseball and the acrimony between the owners and players regarding a return-to-play format, McDonald thinks it will all get worked out.

"Deep down in my heart of hearts I think this is going to get done. I think this just has been posturing. 114 games and 54 games or whatever. Ultimately I think they settle on about 80, 82 games.