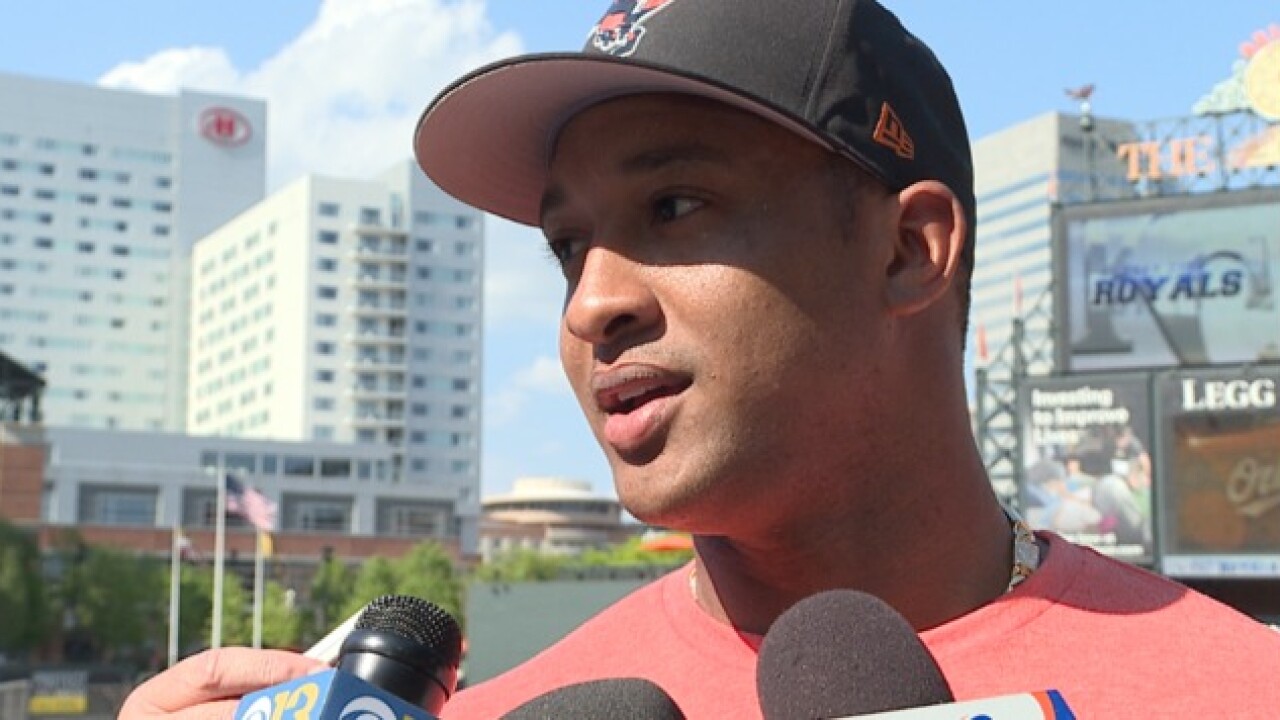 Things are far from okay in Birdland.

After an 0-6 West Coast road trip their overall record of 8-26 has the Orioles in the basement of the American League.

“Yeah it’s been tough, said O's outfielder Trey Mancini. “Certainly not how we wanted to start the year, but it’s not for a lack of trying. I think everybody, if anything, we’re just pressing too much. Especially at the plate.”

The Orioles host the Royals on Tuesday to open a nine-game homestead.

As the Birds get back home they also get Jonathan Schoop back in the lineup. The second baseman has missed the last 20 games with an oblique injury.

“Excited to be here. Excited to watch my teammates and excited to go out there again and compete and try to win,” said Schoop.

“It’s good to have Jon’s skills and personality back on the club,” said Orioles Manager Buck Showalter. “Hopefully help us some defensively.”

With the type of injury he had Schoop admits he had to get through some mental hurdles during his rehab. He said the hardest thing was watching his teammates in the big leagues struggle.