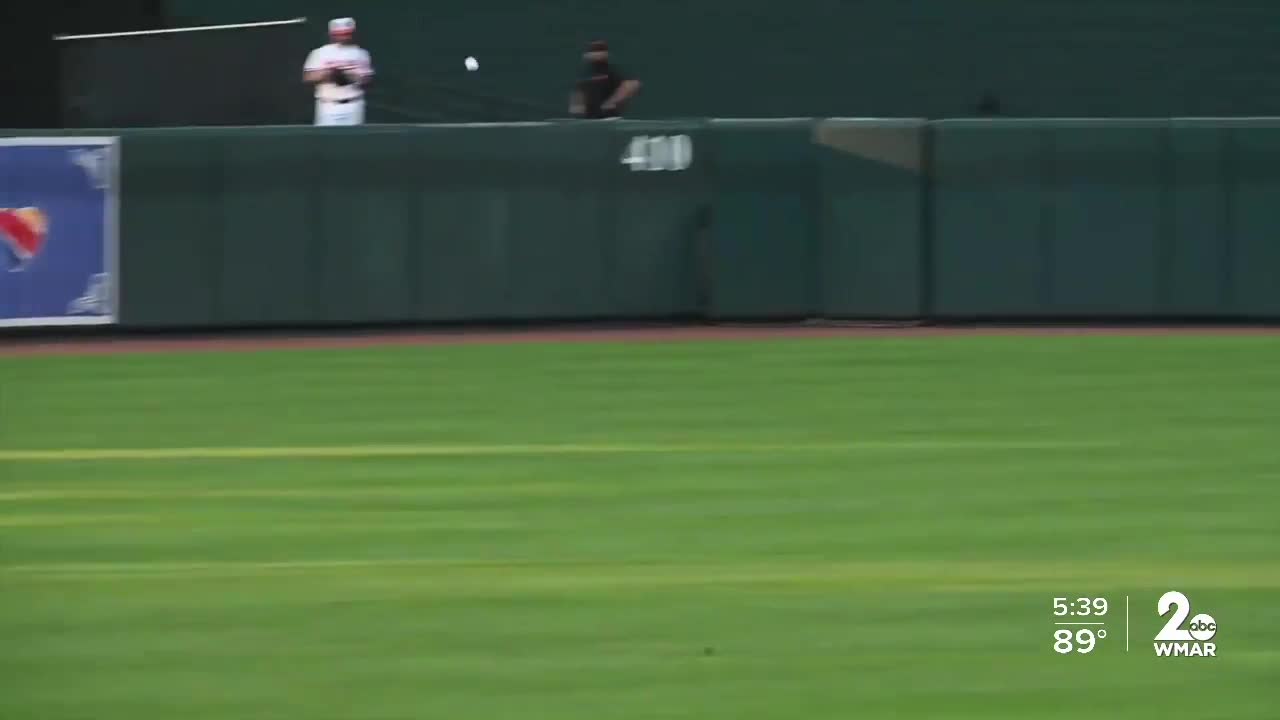 It was a contest filled with air high-fives, air fist-bumps. But still, it was a game. 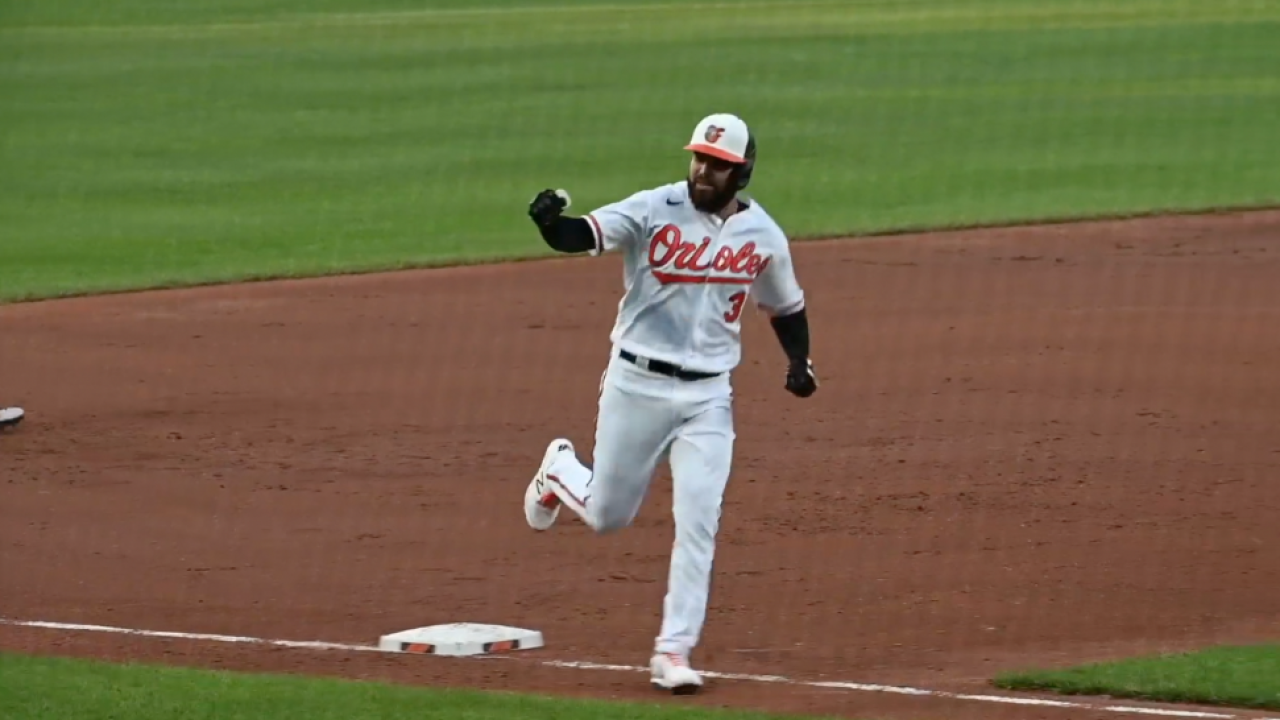 BALTIMORE, Md. — It was a contest filled with air high-fives, air fist-bumps.

But still, it was a game.

"I have to say, it was kind of weird, of course. We’re always so used to doing handshakes and everything and now we’re not able to do that," said Orioles designated hitter and infielder Renato Nunez. "But it’s great to be here. It’s great to be playing the game we love."

Nunez hit a home run and was one of the standouts of the Orioles first intrasquad game of summer camp 2020, which was played Wednesday night.

"It was a good first day," said manager Brandon Hyde. "I did like the way we played. I think we ran the bases fairly well. I thought we did some good things. I thought we took some good swings."

The O’s will hold more intrasquad matchups on Thursday and Friday. John Means will pitch Thursday. Alex Cobb will take the hill for the first time on Friday.

What are Cobb's goals on the mound on Friday?

"I think it’s all about really the fine movements of the delivery being repeated," he said. "As hitters get in there, the intensity, you find yourself trying to get out in front more, be more aggressive. I think it’s going to be stepped up a little bit."

Cobb celebrated the birth of his second daughter, Everly, on July 3. With two young children his family debated long and hard about whether he should play this season. They decided to give it a go.

"There’s just no guarantee that if we didn’t opt out and stay at home that we wouldn’t get [COVID-19]," he said.

Playing a 2020 season in any form wasn’t a guarantee either. Cobb pulled no punches describing how he feels negotiations went between the owners and players en route to this condensed 60 game schedule.

"I was disgusted with it, honestly. I just thought it could have been handled a lot better on both sides," he said.

He hopes the fans will put the bitterness behind them.

"I just hope that once we do start getting playing that that thought and that taste is out of everybody’s mouth and they just are excited to watch baseball again."