Orioles on the way back to Baltimore

It will be a season unlike any other. The Orioles can’t wait to get it underway. 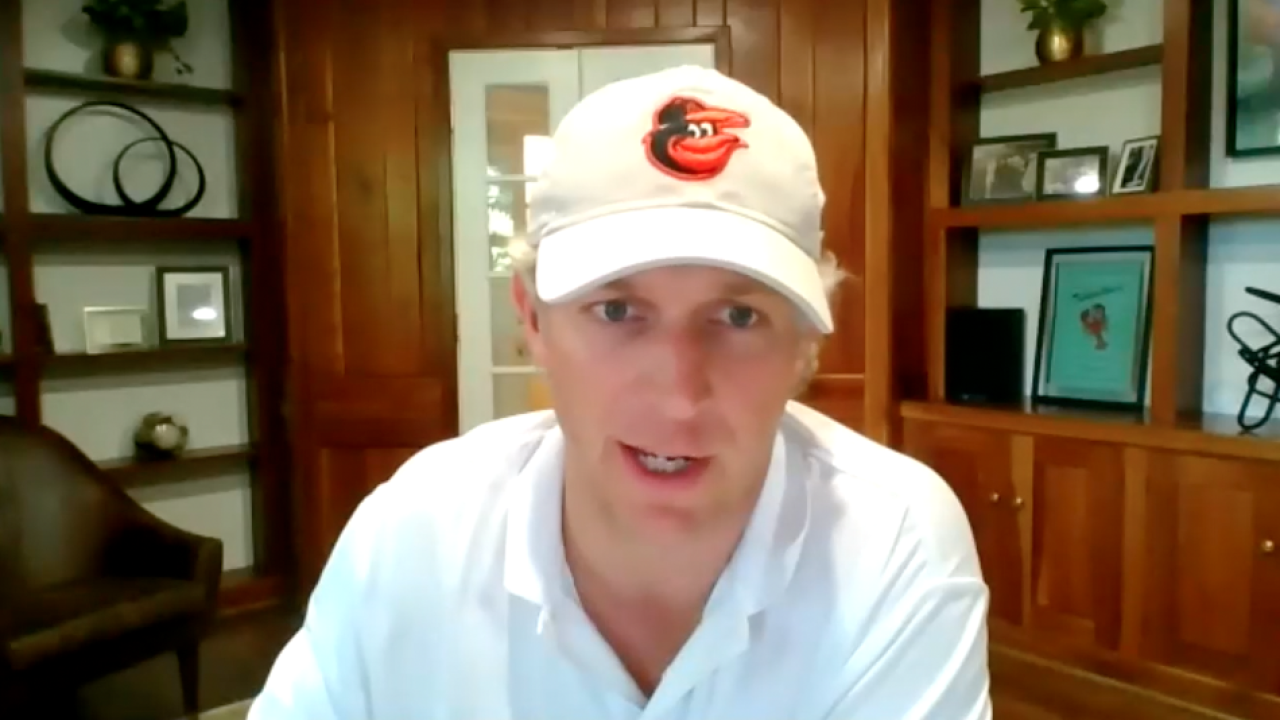 BALTIMORE, Md. — It will be a season unlike any other.

The Orioles can’t wait to get it underway.

He held a virtual press conference on Monday. Among the topics discussed was the goal for the 2020 O’s:

"To be kind of an unpredictable young team that’s scary to play in these circumstances and that we mix things up," he said. "We’re going to have a bunch of guys that are playing out there with their careers on the line and they play hard. It’s going to be unpredictable and interesting."

The Birds are expected to finish, again, in last place. But that doesn’t have to be the case in a 60-game sprint of a season.

"Look, if we get into the season and we’re surprising people and we’re playing well and our record is good, I think it will be a lot of fun," said Elias.

While building for the future remains, contending in the present would be a welcome bonus.

"If we have a chance to make the playoffs this year we’ll be happy about it and we’re going to look at that very seriously," added Elias.

Players will begin to report to Oriole Park at Camden Yards for spring training 2.0 on Wednesday. The first on-field work starts Friday. Elias said no O’s players have opted out of playing this unique season. He added that no player in the organization has tested positive for COVID-19 since spring training was shut down in March.

He doesn’t see that continuing.

"We’re going to have cases. That’s been the expectation for Major League Baseball all along," he said. "We’re going to do the best we can be to be prepared for it."

The most unfortunate of expectations to get our national pastime back on the field.