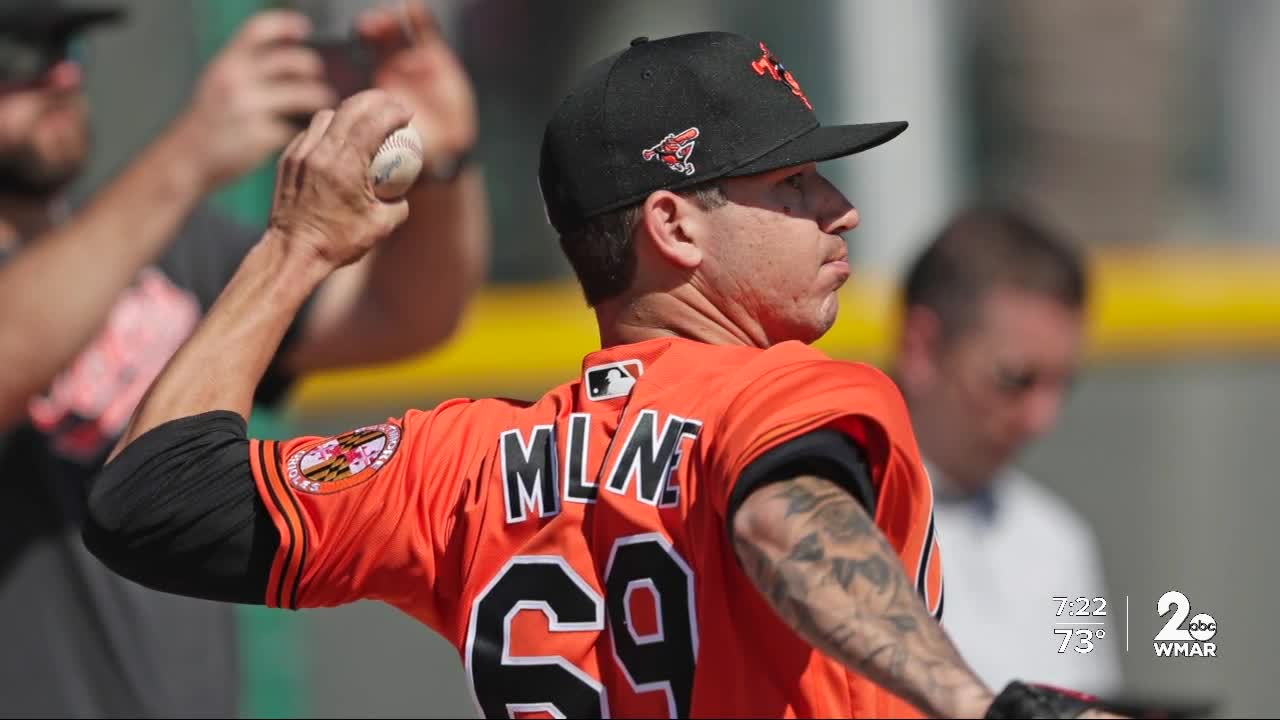 The Baltimore Orioles for the second straight year were forced to reshuffle their Opening Day starting pitcher at the last minute. 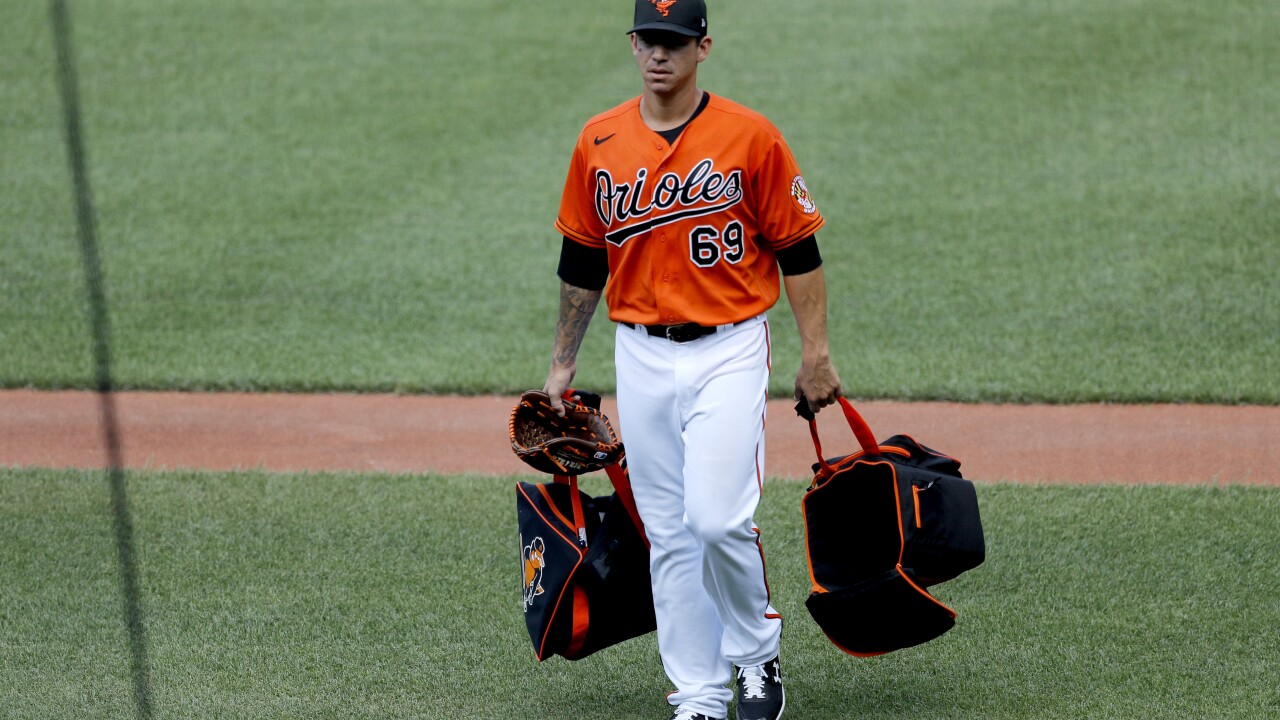 BALTIMORE, Md. — Tommy Milone has been around the big leagues for almost a decade. He has experienced a lot. But he has never experienced what is about to happen on Friday.

He is the Orioles' new opening day starter.

"It’s probably going to be the only time that it happens. So I got to take it as that and be just really excited about it," he said.

The 33-year-old lefty gets the ball when the Birds visit Boston to start the season.

"I’m definitely ready for the opportunity and ready to get going," he said.

"It’s a great feeling to be able to tell him (that he is starting). His reaction was priceless. He was just really excited," said Orioles Manager Brandon Hyde.

"I think what he’s referring to is probably just the big smile I had on my face," added Milone. "It’s obviously something I didn’t expect coming in."

And he had no reason to in February when he signed with Baltimore a week into spring training as more of a veteran depth guy than anything else.

"I don’t know probably the last time a non-roster invitee made an opening day start," he said. "So, I don’t know if that’s going to be something that’s in the record books?"

Milone replaces the Orioles' original opening day starter, John Means, who was scratched with arm fatigue. Hyde said there’s a "really good chance" the O's' 2019 all-star should make his 2020 debut during the second series of the season against the Marlins.

Hyde also said reliever Hunter Harvey’s arm is still sore with some elbow tightness. He described it as a muscular injury and added that the club is not that concerned. He said it is "doubtful" that Harvey will be on the team's 30-man opening day roster.