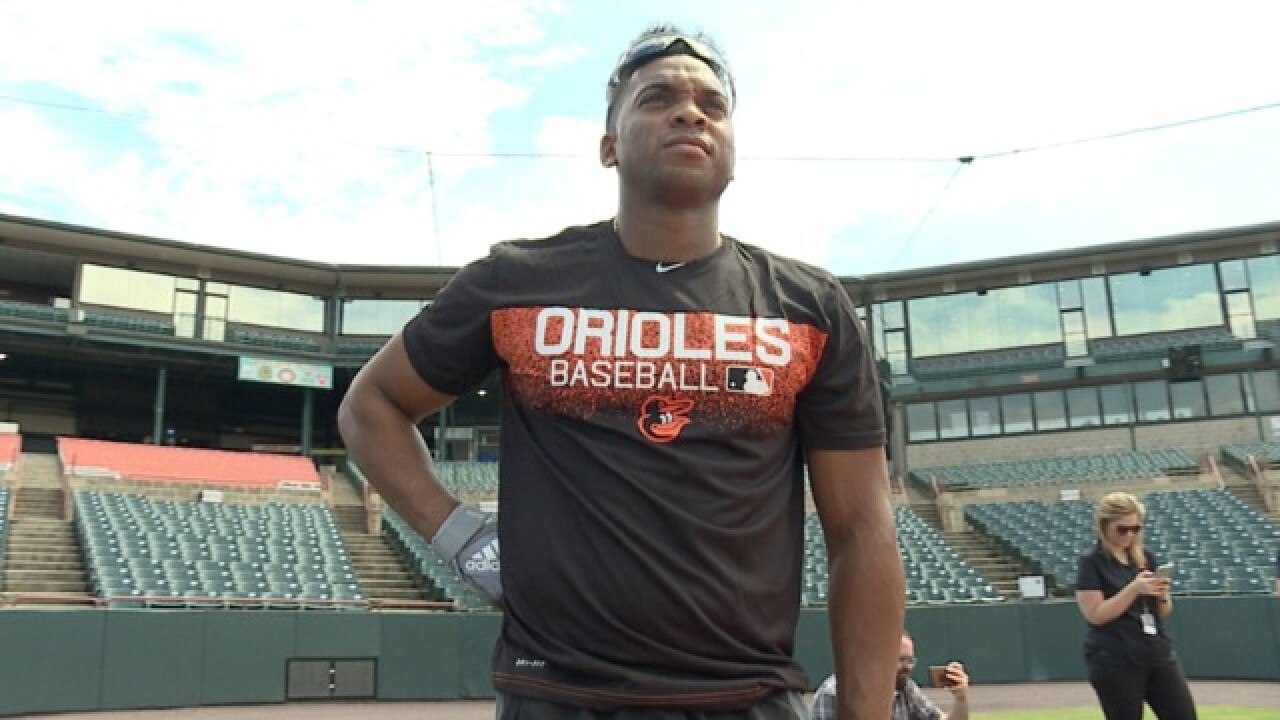 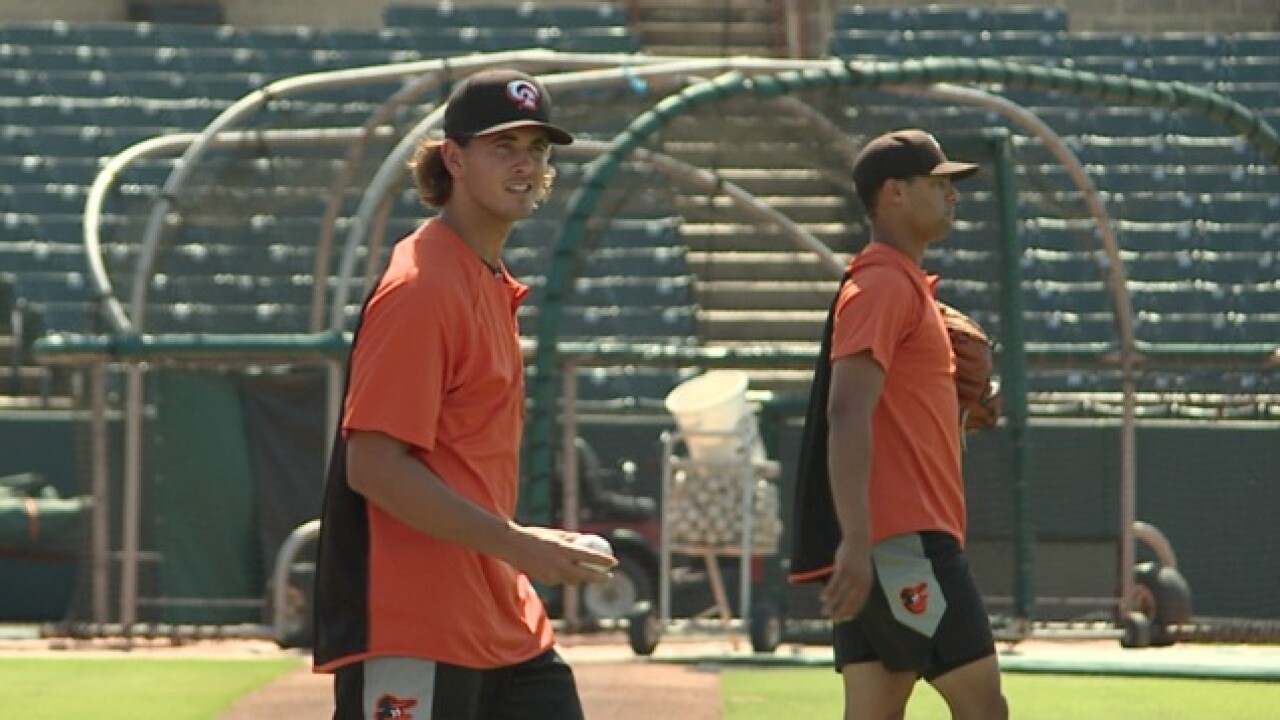 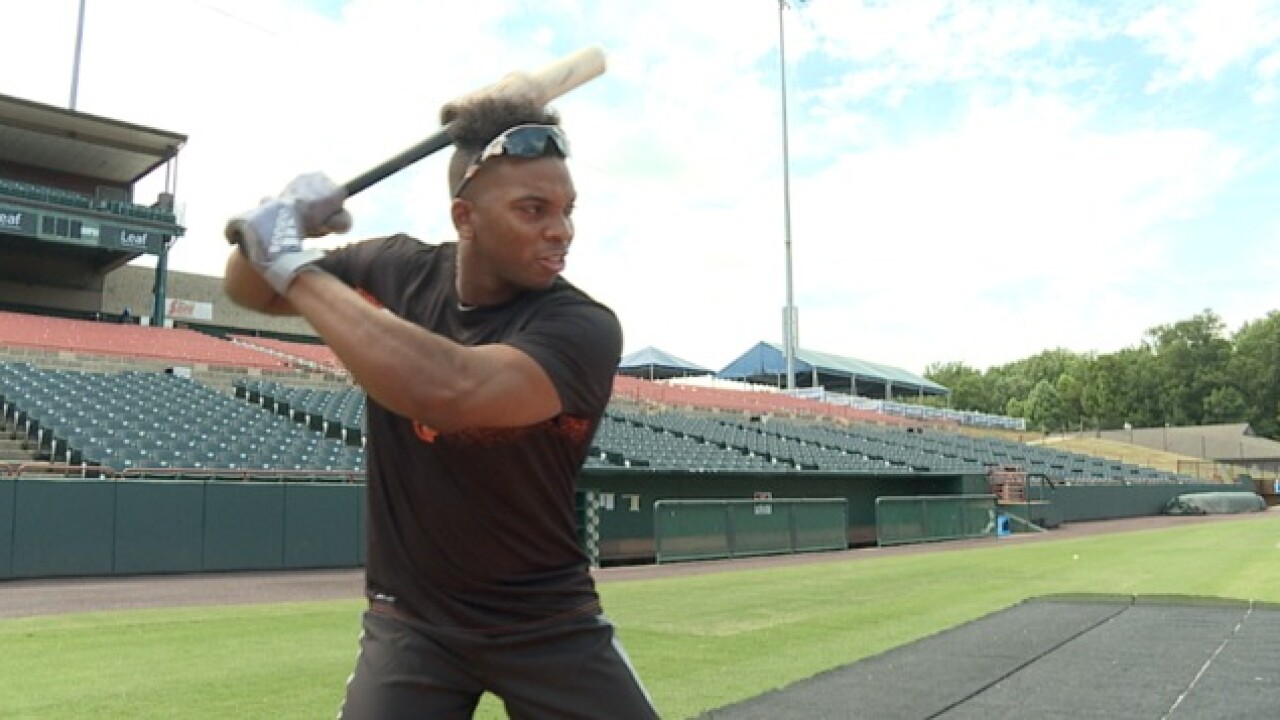 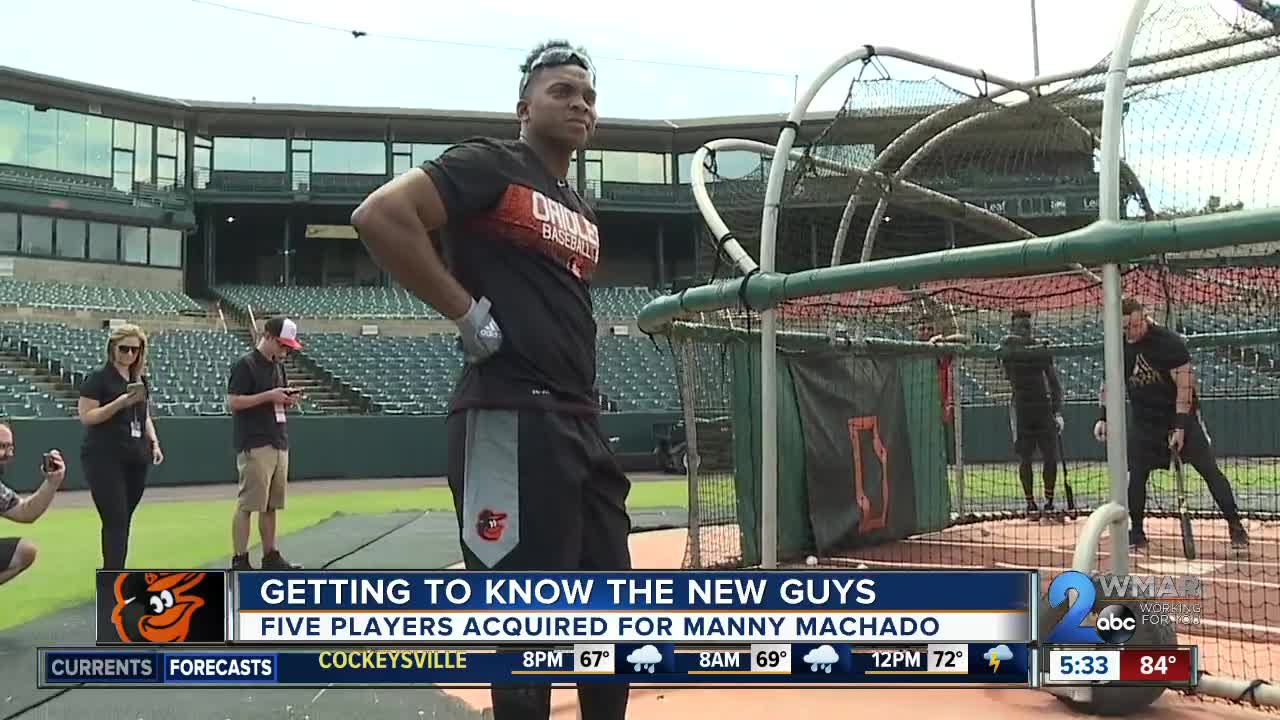 In exchange for getting Manny Machado, one of the best players in baseball, the Dodgers sent the Orioles five minor league prospects. Four of them are now with the Double-A Bowie Baysox.

The headliner is Yusniel Diaz.  He’ll make his Bowie debut Friday in right field while hitting third in the lineup. The 21-year-old outfielder from Cuba just hit a pair of homers in the All-Star Futures Game last weekend in D.C.

He is instantly the O’s number one prospect in their system.

“It feels great. It’s important for me to be a key part of that trade,” he said. “I’m very grateful for this opportunity, both from the Dodgers side and from the Orioles for this welcome.”

Being the centerpiece of the Machado trade, how much pressure is he putting on himself to live up to the expectations?

“I actually don’t feel pressure. I maintain my objective, which is making it to the major leagues,” he added.

The next best prospect in the deal is believed to be pitcher Dean Kremer. The Orioles see him as a starter.  Kremer is averaging a whopping 13 strikeouts per nine innings this season.

The 6-foot-3 righty also holds dual citizenship with the United States and Israel. He played for the Cinderella Israeli team in the 2017 World Baseball Classic.

“It was an amazing experience. Team Israel was something I’ll never forget. Hopefully I’ll get to do it again,” he said.

Infielder Rylan Bannon and reliever Zach Pop also came over in the Machado deal. They join Diaz and Kremer in Bowie.

The other prospect acquired from L.A., infielder Breyvic Valera, has been assigned to Triple-A Norfolk.