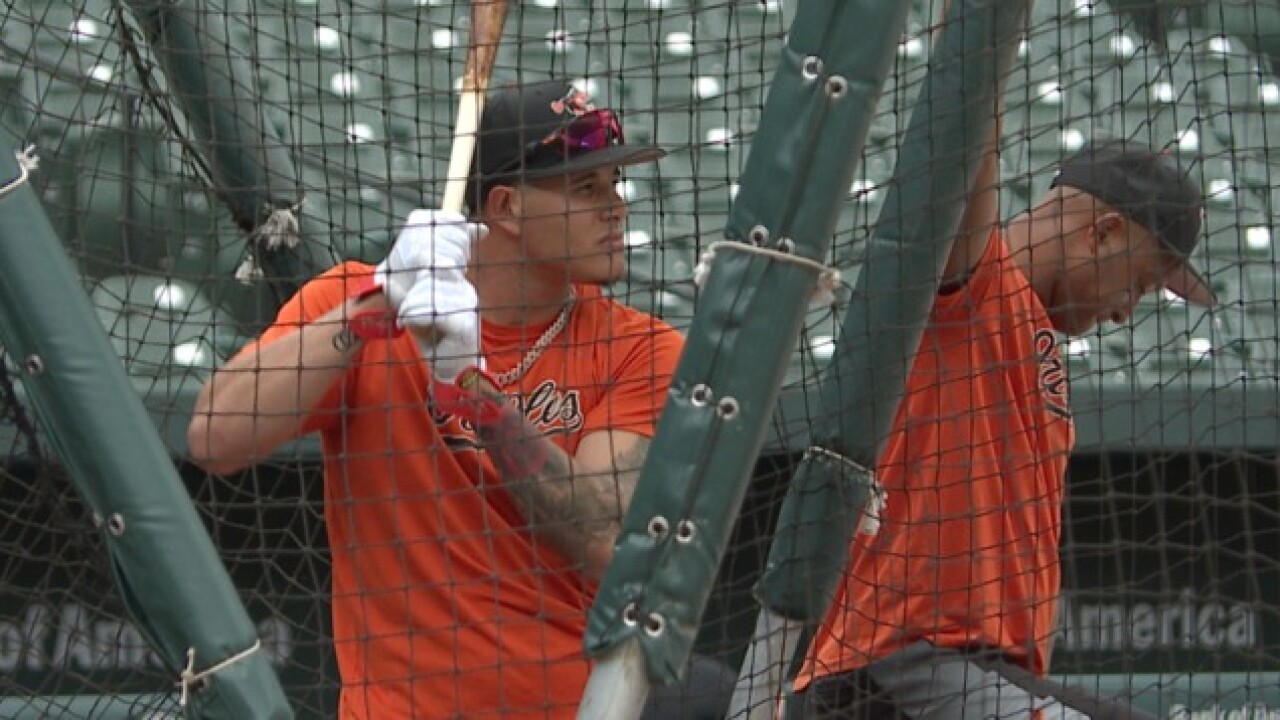 A season of frustration may have just hit a boiling point with Orioles fans. It all goes back to a play in Tuesday’s 3-2 loss to the Mariners involving the O’s superstar player who may not be on the club much longer.

Situation: sixth inning, bases loaded, game tied at one with no outs, Manny Machado at the plate.

He grounded to second and failed to hustle up the line to first.  Machado’s leisurely stroll allowed Seattle to turn an easy double play, something he may have prevented if he didn’t jog.  Birds fans serenaded Machado with boos. Manager Buck Showalter says he addressed it with his All-Star.

“I talked with Manny about it. He almost borderline beat me to the punch. But he’s better than that,” said Showalter.

Machado was in Wednesday’s lineup batting third and playing shortstop.

He’s likely playing his final games as an Oriole. He’s in the final year of his contract and is expected to be traded before the July 31 trade deadline.