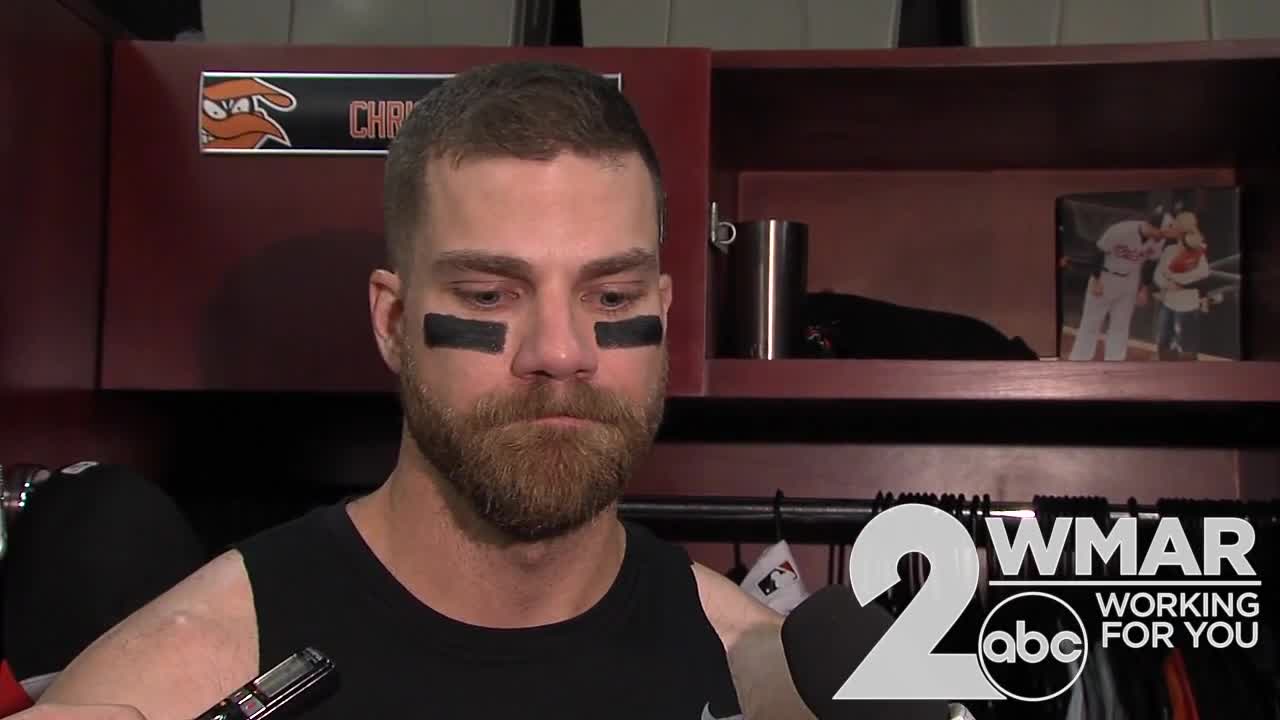 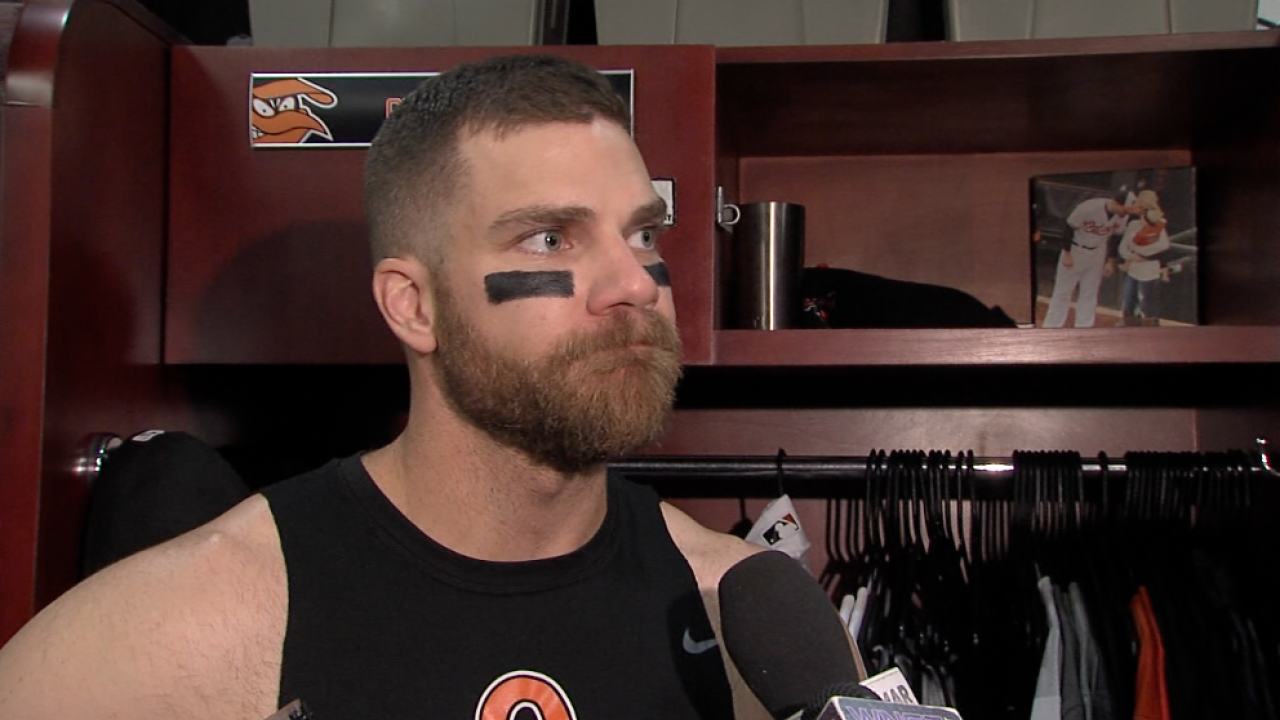 He also set a new Major League record with 61 consecutive plate appearances without a hit.

Spoke with Chris Davis postgame today. "The more I try to go out there and do, or the more I try to shoulder this all by myself, the harder it gets" His MLB record hitless streak now at 53 straight at-bats and 61 consecutive plate appearances. @WMAR2News #Orioles pic.twitter.com/VIy719s3SE