Cobb comfortable playing in 2020 with 'protocols in play' 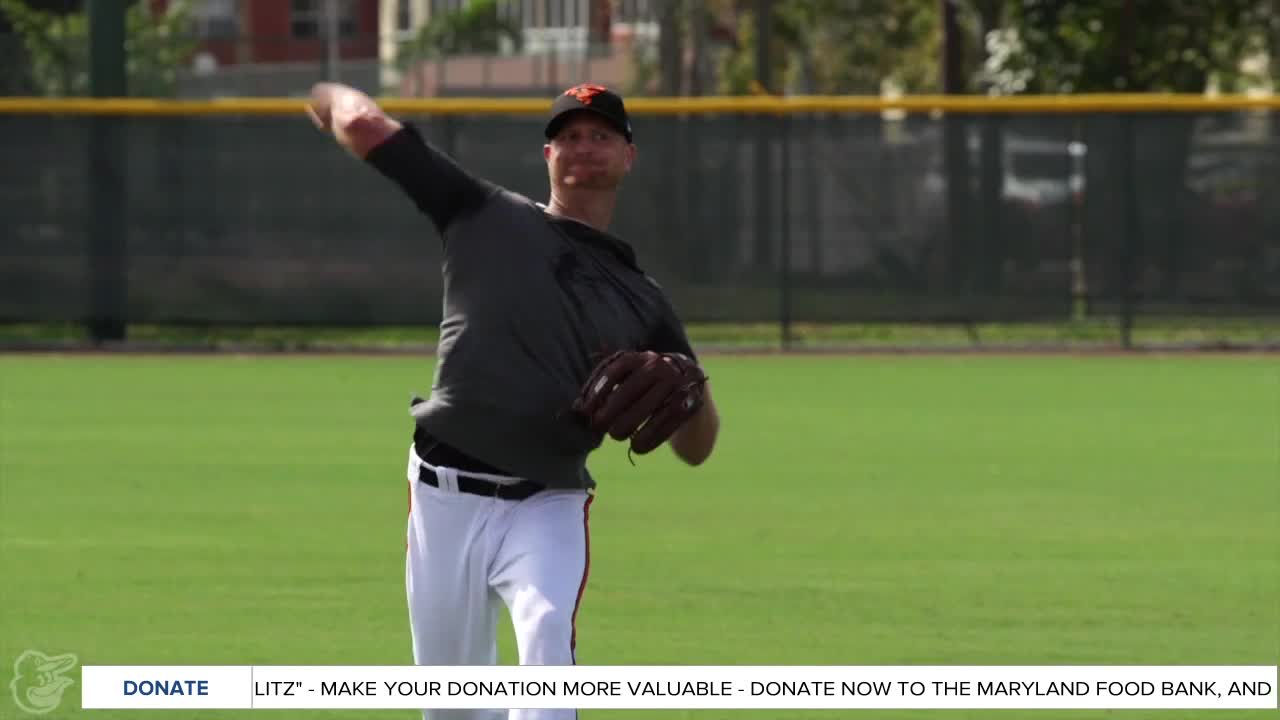 Alex Cobb is ‘cautiously optimistic' Major League baseball will be played this year... in a safe way.

BALTIMORE, Md. — Alex Cobb is ‘cautiously optimistic' Major League baseball will be played this year... in a safe way.

"The concern is way more real for certain people than it is for others," said the Orioles pitcher. "I have my 14-month-old daughter. My wife is 36 weeks pregnant now. We’ve talked about it. We’re very comfortable going to play the season understanding that there are going to be a lot of protocols in play. Then I talk to other players and they are in similar situations and they are not comfortable with it."

The 32-year-old said owners and players aren’t arguing and want to get something done so a season can happen.

"Seeing how hard MLB is working, along with the players union, to figure out how to make everybody comfortable, it’s an encouraging sign to me," he said.

Cobb, speaking from his home in Arizona, can’t wait to get back on the mound. It's bizarre to be approaching Memorial Day weekend and not be playing baseball.

"Yeah. Just the smell in the air of concession food and beer and the sun shining and baseball being played, it’s just ingrained in my mind and it’s just an odd feeling, not only in the sports world but all over," said Cobb.

The righty starter is keeping his arm ready by treating this time like he’s getting ready for a normal spring training.

When he's not honing his craft he’s spending more time with his daughter Chloe. The two were recently featured on the Orioles’ social media accounts as part of the club's Nighttime Stories series.

It’s time to settle in with a nighttime story from Alex Cobb. 📚

He is reading “The Wonderful Things You Will Be” with his daughter Chloe. pic.twitter.com/kPgpK0rs2h

"It’s awesome," said Cobb. "It’s really that nightcap, just like a beautiful bonding moment that we get to share before she goes to bed."