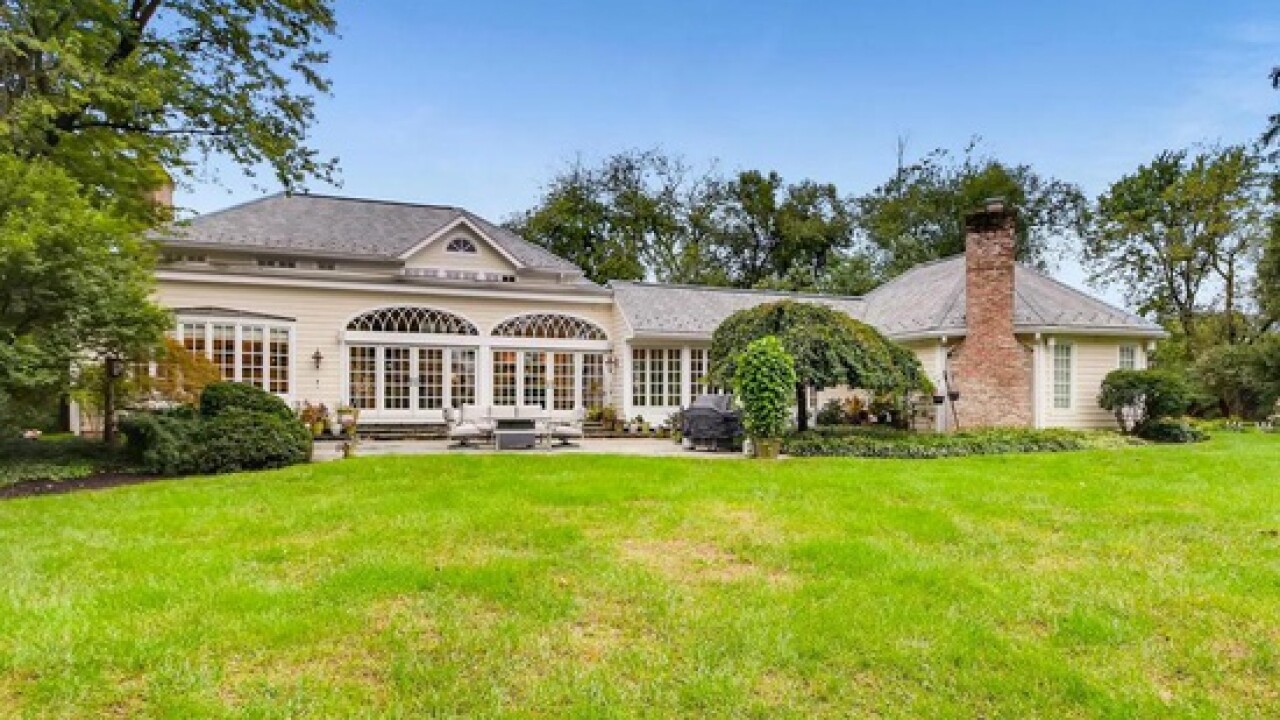 According to a listing on Zillow, the home sold for $1.4 million dollars.

He put the Greenspring Avenue property on the market a day after the Orioles officially announced he wouldn't return as manager.

RELATED: Showalter, Duquette out as Orioles Manager and General Manager

Showalter was let go by the club after the O's went 47-115 last season.