Showalter, Duquette out as Orioles Manager and General Manager 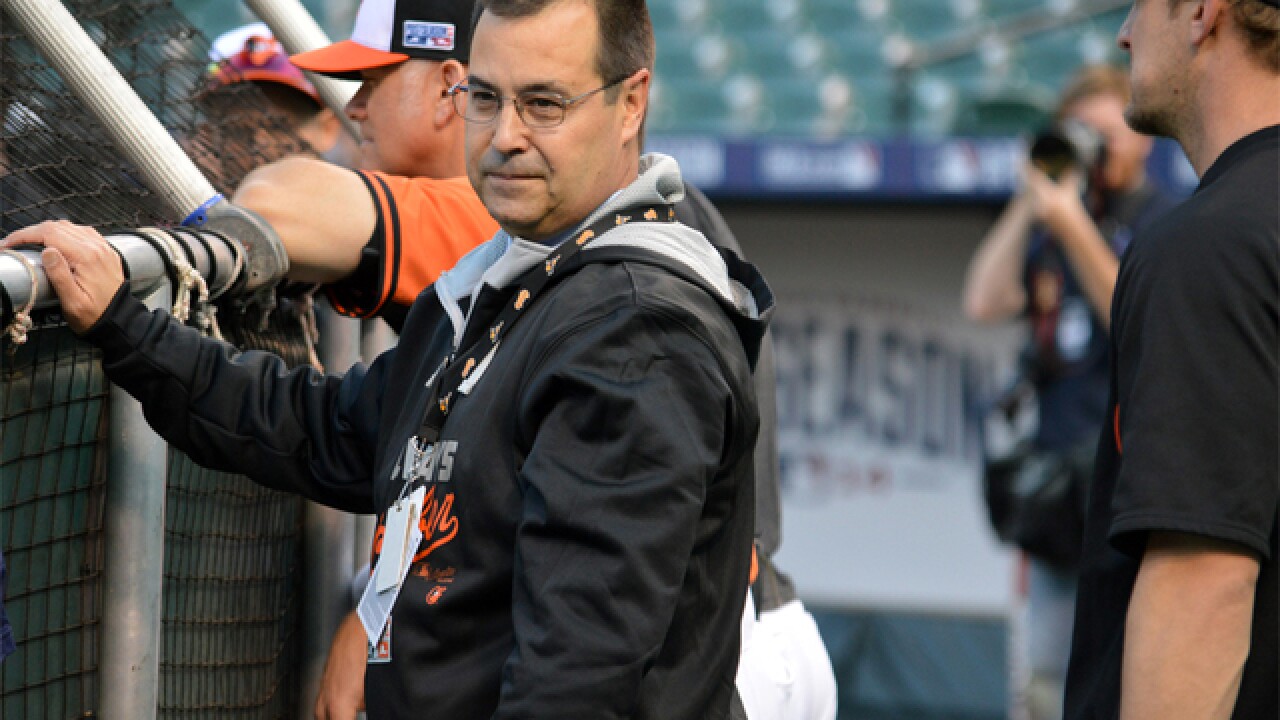 <p>Dan Duquette is the executive vice president of baseball operations for the Orioles. (Ron Snyder)</p> 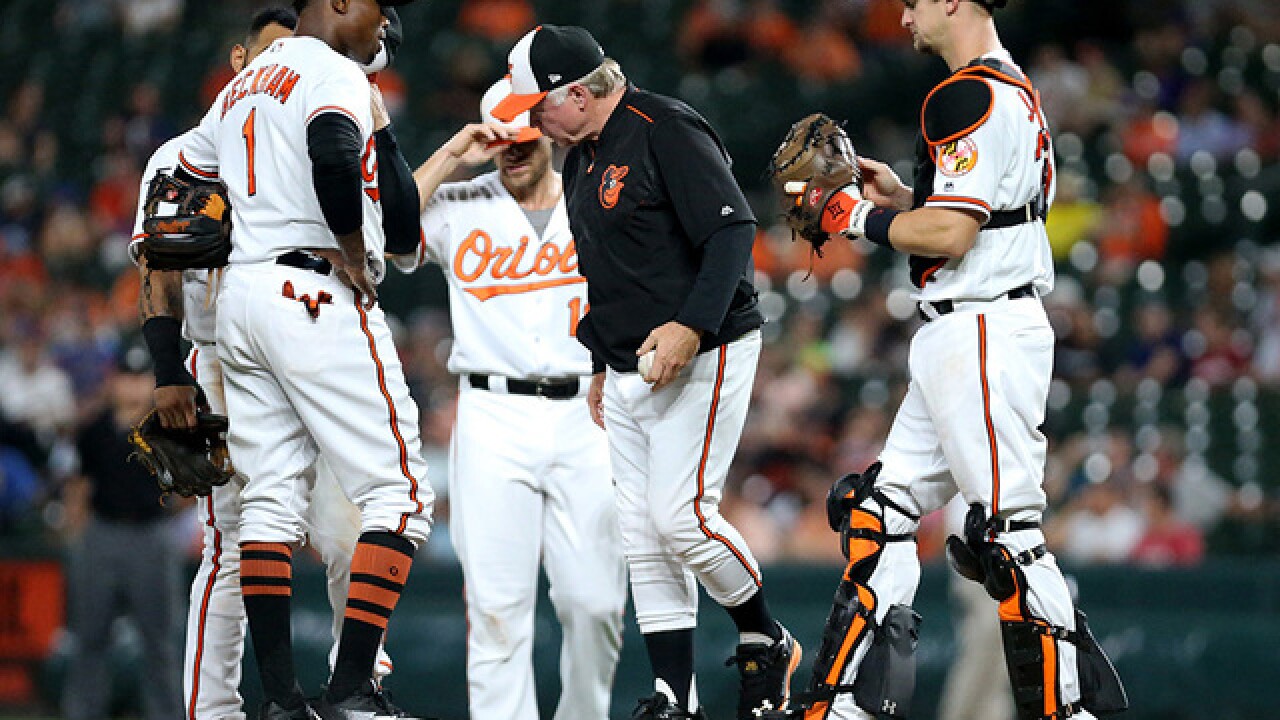 Shortly after reports surfaced that Buck Showalter would be out as Oriole's Manager, the team announced General Manager Dan Duquette will also not return, in the teams latest front office move.

Duquette began his tenure with the Orioles in November of 2011, while Showalter joined midway through the 2010 season, after several consecutive losing seasons.

Under Duquette and Showalter, the Orioles began a period of resurgence, winning 444 games against 366 losses between 2012 and 2016. They made the playoffs three times in that stretch, reaching the 2014 American League Championship Series.

The last two seasons however, the Orioles have finished dead last in the American League East Division.

Showalter's contract with the team was up at the conclusion of the 2018 season, a year in which Baltimore went 47-115, a league worst and a franchise record.

"The organization, city and fans will always have a special place in my heart. Baltimore will always feel like home to Angela and myself. Thank you for the memories."

Halfway through the summer, the Orioles began what looked like a rebuilding process, trading away many of their top stars including Manny Machado, Kevin Gausman and Jonathan Schoop to swell the minor league ranks.

Throughout his tenure with the Orioles, Showalter amassed a 669-684 overall record.

The Orioles tweeted out this statement after announcing the duo would not return in 2019.

On behalf of the club, the Angelos family, and partners, spokesperson Greg Bader issued the following statement: pic.twitter.com/7UhlYZeITq