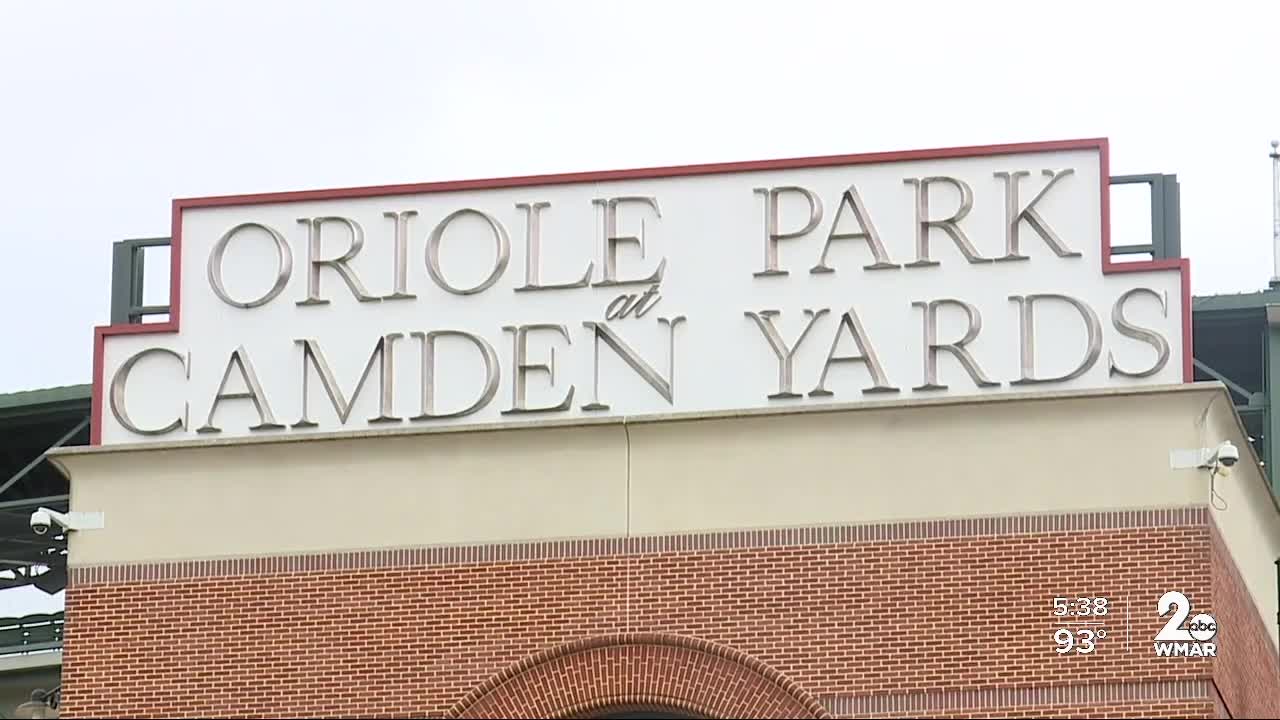 While the Orioles make their way to Boston to start the season Friday night, the Blue Jays are trying to invade Camden Yards to call it their own. At least for a summer.

BALTIMORE, Md. — While the Orioles make their way to Boston to start the season Friday night, the Blue Jays are trying to invade Camden Yards to call it their own. At least for a summer.

The Jays are a team without at home.

The Canadian government essentially kicked them out of Ontario, not wanting visiting teams crossing the border during the pandemic.

The Blue Jays thought they had a plan in place to play their games at Pittsburgh’s PNC Park. The Pirates agreed to the idea, but Pennsylvania health officials did not, denying them on Wednesday.

Blue Jays have the approval of the Orioles to use Camden Yards. They need the state of Maryland sign off on it but that appears to be their best hope for an MLB park to call home at the moment.

"We've had some discussions with the Orioles. I don't know the final details of that," Maryland Governor Larry Hogan told the Associated Press. "Obviously we're watching our (coronavirus) numbers very carefully every day. We're concerned about the spikes in other states."

The Blue Jays, like the Orioles, are a day away from opening day. How frustrating is this whole ordeal for the Blue Jays?

Another possibility for Toronto is their Triple-A home in Buffalo, N.Y. But Major League Baseball and Blue Jays players prefer to play in a big league ballpark. If Maryland health officials deny them Camden Yards they could spend the entire season moving from venue to venue.

"Maybe the next move, if they get blockaded by the state, would be then to play on the road as a home team," said Wagner