1-on-1 with Trey Mancini 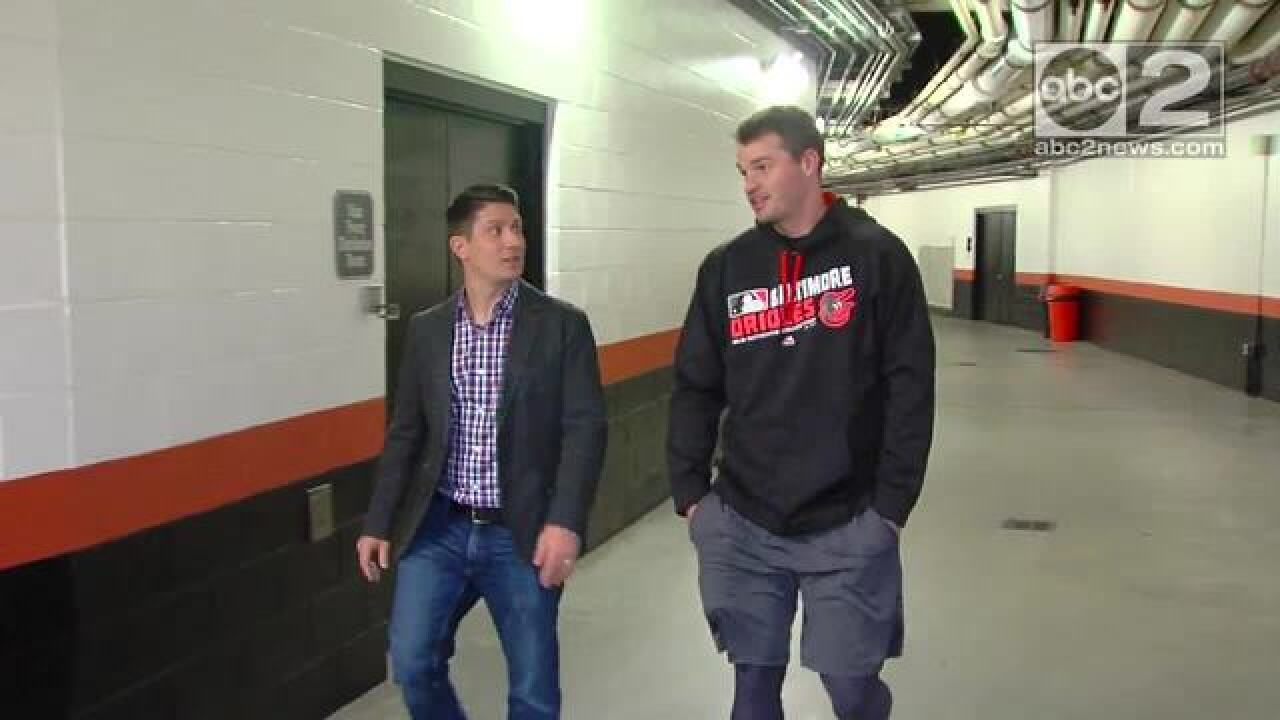 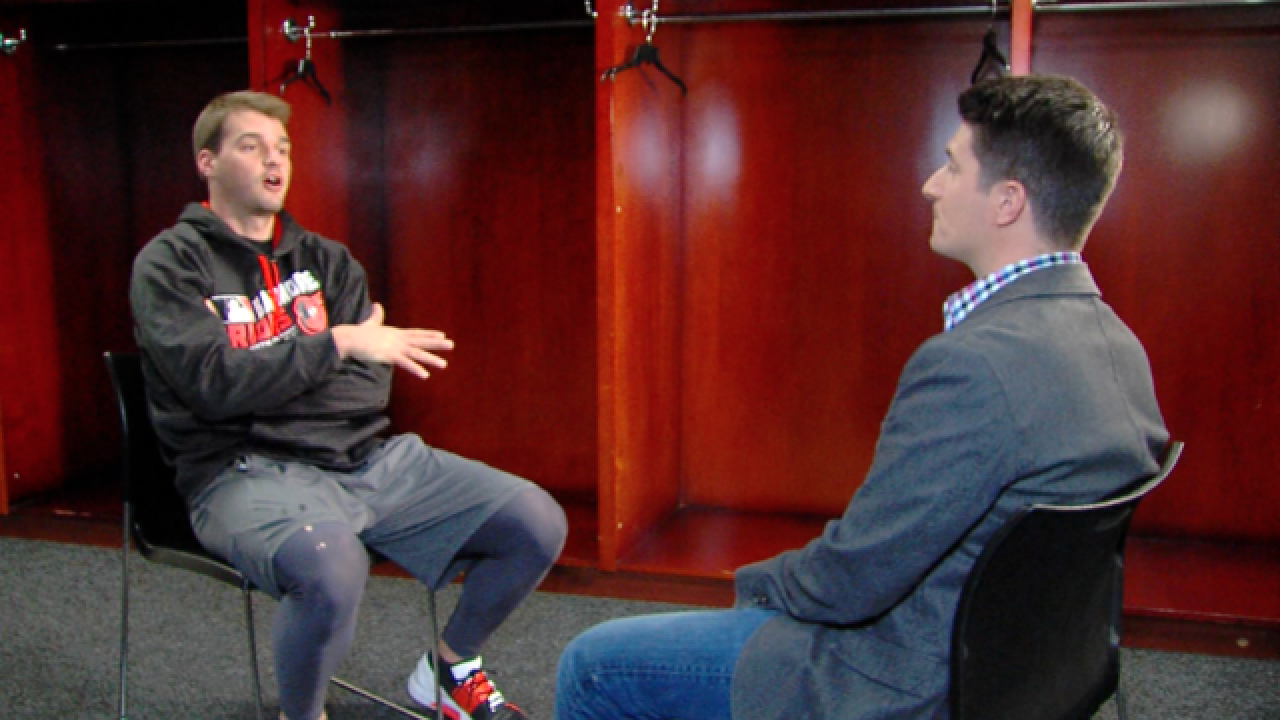 There might not be an Orioles player that fans are more excited to see in 2018 than Trey Mancini.

The American League Rookie of the Year finalist has been working out in Baltimore primarily since the season ended.

ABC2 News Reporter Shawn Stepner caught up with the O's outfielder/first baseman on Tuesday to see how his first offseason as a full time major leaguer is going.

Among the topics discussed: what he is working on most for the 2018 season, who he learned the most from in the Orioles clubhouse, and his reaction to the New York Yankees adding Giancarlo Stanton.