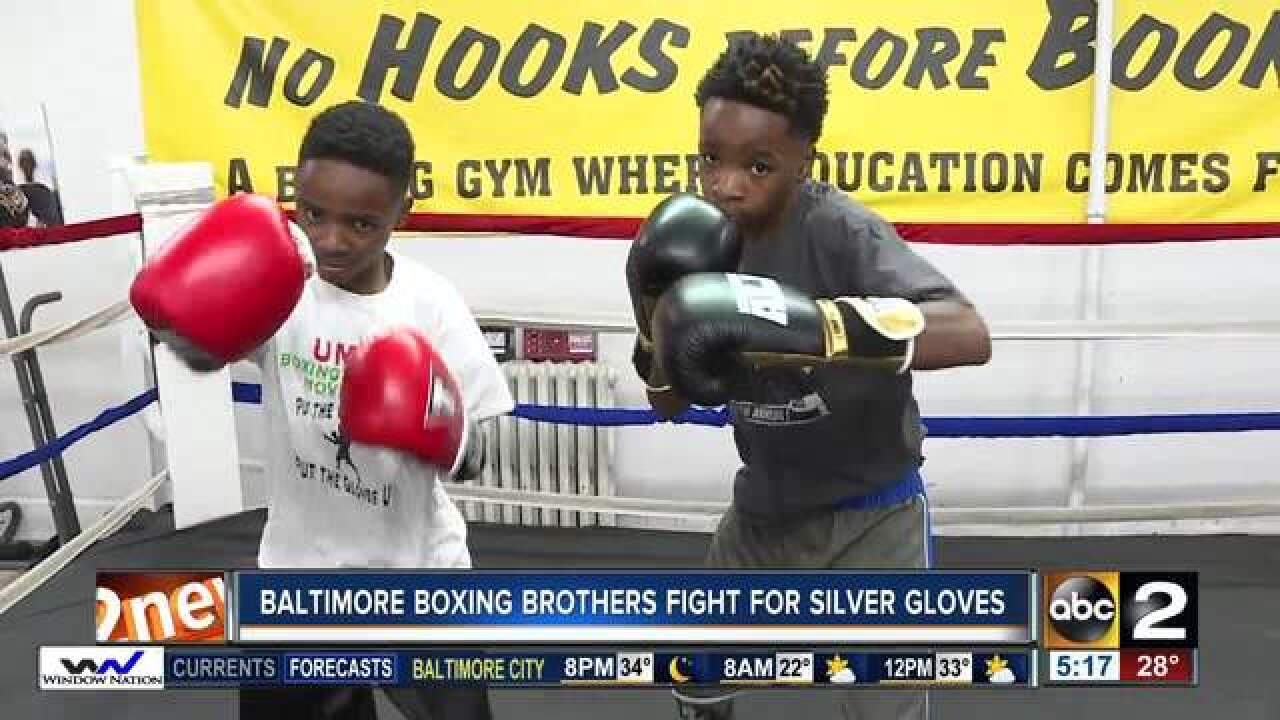 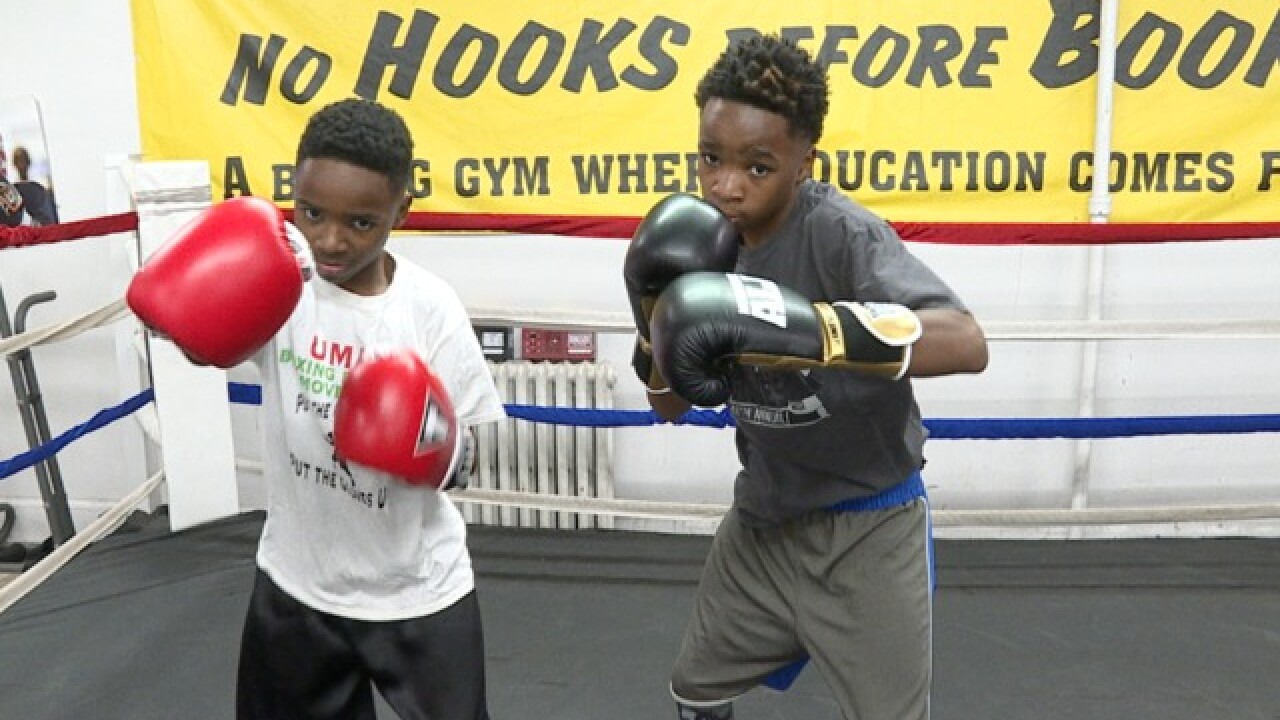 14-year-old Muhammad Robinson and his 12-year-old brother Musa have already accomplished fighters.  This week they're looking to do something neither have done before.

The Robinsons are on their way to one of the country’s most prestigious boxing tournaments for kids age 14 and under.  The National Silver Gloves Tournament.

"We're going to face a lot of good people," said Muhammad. "Winning the Silver Gloves is not easy. Boxing is not easy, period. Me and Musa are going to try our best to win the Nationals."

The tournament is held just outside Kansas City, Missouri. Both brothers had to qualify by winning state and regional tournaments.  After five years of coming up short, Muhammad is fighting in the Silver Gloves for the first time.

"Hard work pays off. I've been to the Junior Olympic Nationals before. I do have the national experience but this is my first time going to the Silver Gloves and I'm just real happy about it," he said.

Musa will get inside the Silver Gloves ring for the third straight year.  He advanced to the championship bout last year and lost in the final match. He said this year is going to be different.

"My goal is to win all of the Nationals. I'll bring home a belt, a championship belt," said Musa.

Lending his advice is the oldest Robinson brother, 16-year-old Ibrahim. He has fought in the Silver Gloves twice.

"He just told me that it's going to be real crowded there so leave out all the audience and just focus on my opponent," said Muhammad.

Winning may be the boys' goal but their dad Shawn Robinson, who doubles as their coach, said it's bigger than just his kids. It's about getting the recognition our city deserves.

"We're on the map. When we go there our boys are nationally known and they're nationally ranked," said Shawn Robinson. "Everybody knows about Baltimore boxing."

The Robinsons are leaving for Kansas City Tuesday night.

Their first fights are on Thursday.