A new wrinkle for Morgan vs. Coppin hoops 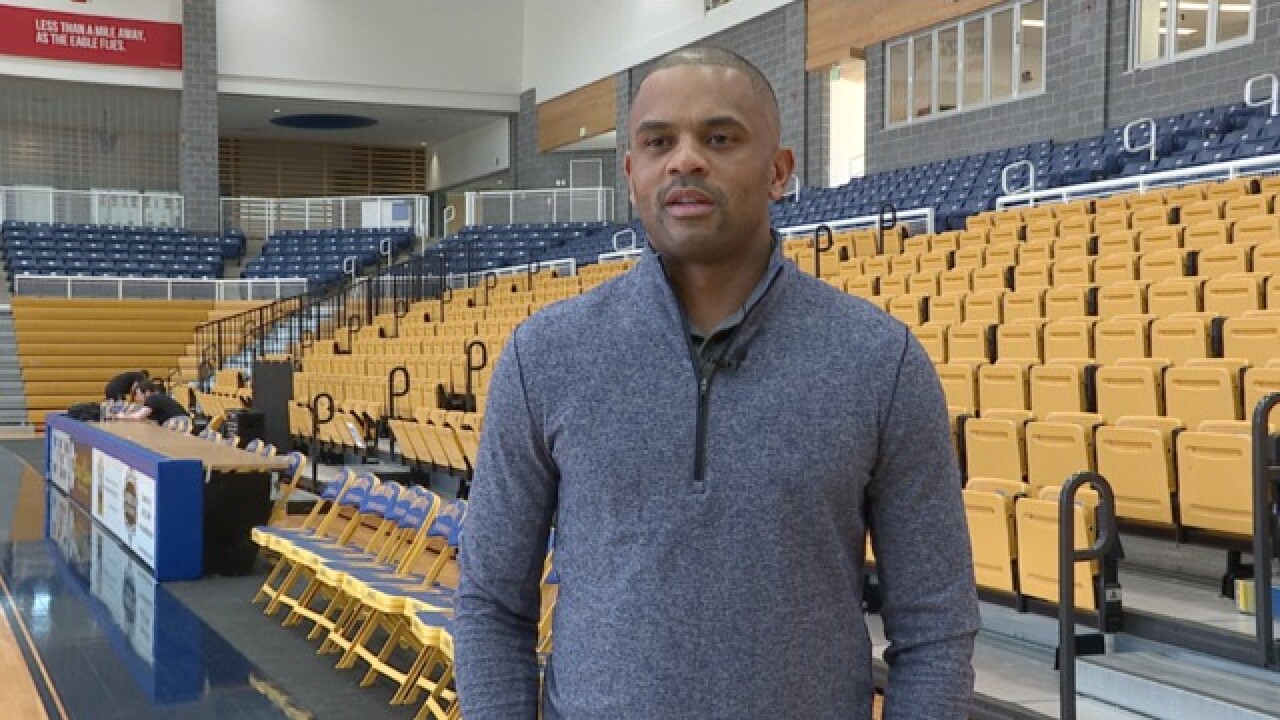 Morgan State vs. Coppin State. It’s not your normal game.

It’s not your normal arena atmosphere.

"It's exciting. It's just fun to play in, see the community come out, see all the students come out," added Brownlee.

"This is actually my first time experiencing a Coppin-Morgan game. I've heard a lot about it over the years," said Dixon.

The Maryland Terrapins legend said he’ll draw on his own rivalry experience heading into the game. Like Maryland vs. Duke back in the day.

"I probably will talk to the guys about my experiences with playing against rivals when I was in school," added Dixon. "But basically I'm going to tell the guys 'go into this game like it's any other game.'"

On Saturday Morgan and Coppin get together for the first time this season.  The Bears are 7-11 overall, 3-2 in the MEAC. They’ve won the past four meetings against their rival.

"I want to beat them. I haven't beat them yet. So, that's definitely the goal," said Brownlee.

"They're picked to win the league. So, we're definitely all for that challenge. Hopefully by Saturday we end up with the win," said Eagles guard Karonn Davis. Davis is a graduate student and will be taking part in the rivalry for the first time.

The Eagles are 1-19 overall and 1-4 in the conference. They’ve lost back to back games after grabbing their first win of the season.

What about the Morgan State side of things?  How are they feeling heading into the matchup? Good question.  Coach Todd Bozeman and his players didn't want to talk before this big game.

It will be a Morgan-Coppin basketball doubleheader on Saturday. The women's teams are scheduled to play at 2:00 p.m.  The men's game will follow. Both contests are at Coppin State University.