Woman diagnosed with COVID-19 struggling to file for unemployment 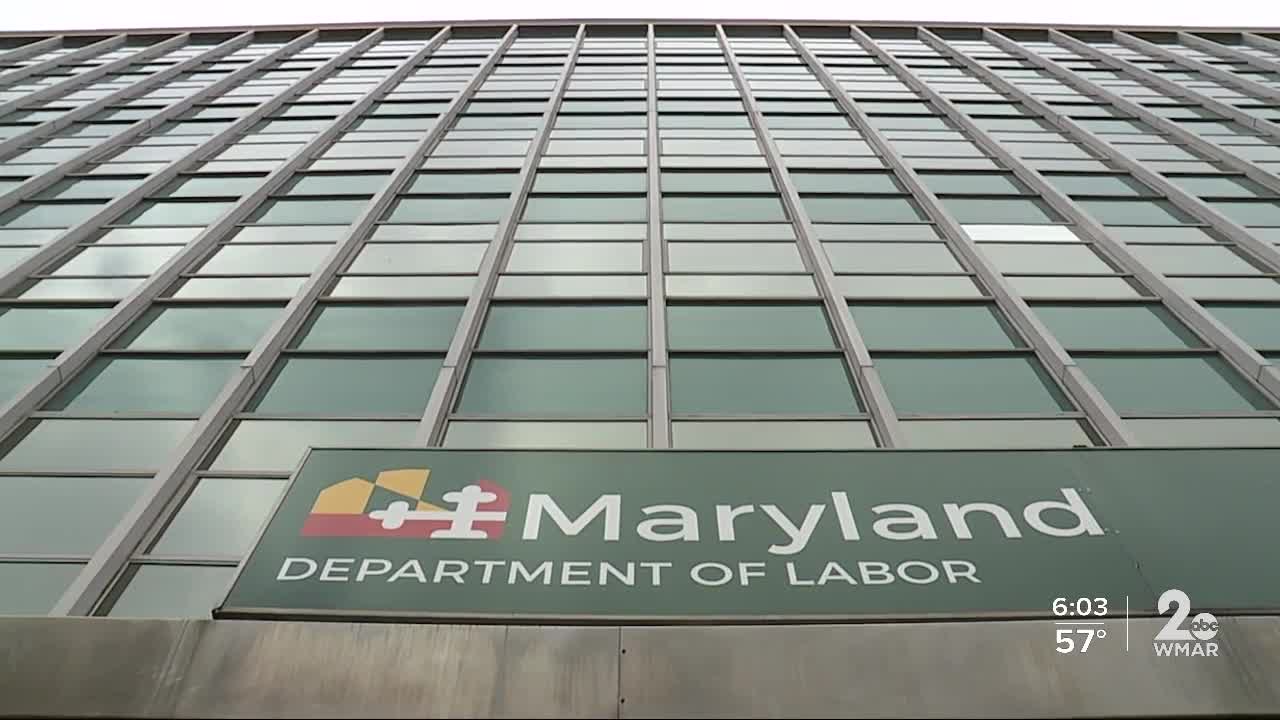 Danyell Griffin Ayers has tried for weeks to reach the unemployment insurance office. Her call logs show 200 attempts in one day. Ayers needs unemployment, because even if she wanted to, she can’t work. Earlier this month, she tested positive for COVID-19.

BALTIMORE — Danyell Griffin Ayers has tried for weeks to reach the unemployment insurance office. Her call logs show 200 attempts in one day.

Ayers needs unemployment, because even if she wanted to, she can’t work. Earlier this month, she tested positive for COVID-19.

"I didn’t believe that I had it, I just thought I had a sinus infection," said Ayers.

She put in for unemployment on April 4, then received a letter stating she had to search for work to receive benefits.

"That doesn’t make sense because if I’m quarantined, I can’t work," Ayers said.

This work search requirement has been waived, and Maryland Secretary of Labor Tiffany Robinson told WMAR-2 News Mallory Sofastaii in an interview that claimants can honestly answer 'no' without being penalized. However, despite calling over and over again, and emailing, Ayers can’t get an answer on the status of her claim.

On top of the health challenges she's experienced, including muscle pains and severe shortness of breathe, and the unknowns of her recovery after testing positive for a second time last week, Ayers said filing for unemployment has been another stress weighing heavily on her.

The new BEACON one-stop application system that launched on Friday was supposed to help alleviate overwhelmed call centers by allowing everyone to file online, but the system is encountering its own issues.

Yesterday, Robinson apologized for the technical difficulties and said a new gating system has been implemented to limit the number of users on the site at any one time.

But users say there are still glitches, technical errors, and virtual wait lines that are sometimes over a hundred thousand people long.

The site will be taken down every night between 1a.m. and 3 a.m. for maintenance and to resolve technical issues.

The vendor that created the site, Sagitec, also issued a statement on Monday and said they're working around the clock to fine tune the system.

On Tuesday, the Maryland Department of Labor put out a resource guide for anyone encountering username/password issues when trying to access the BEACON system. To see the guide, click here.