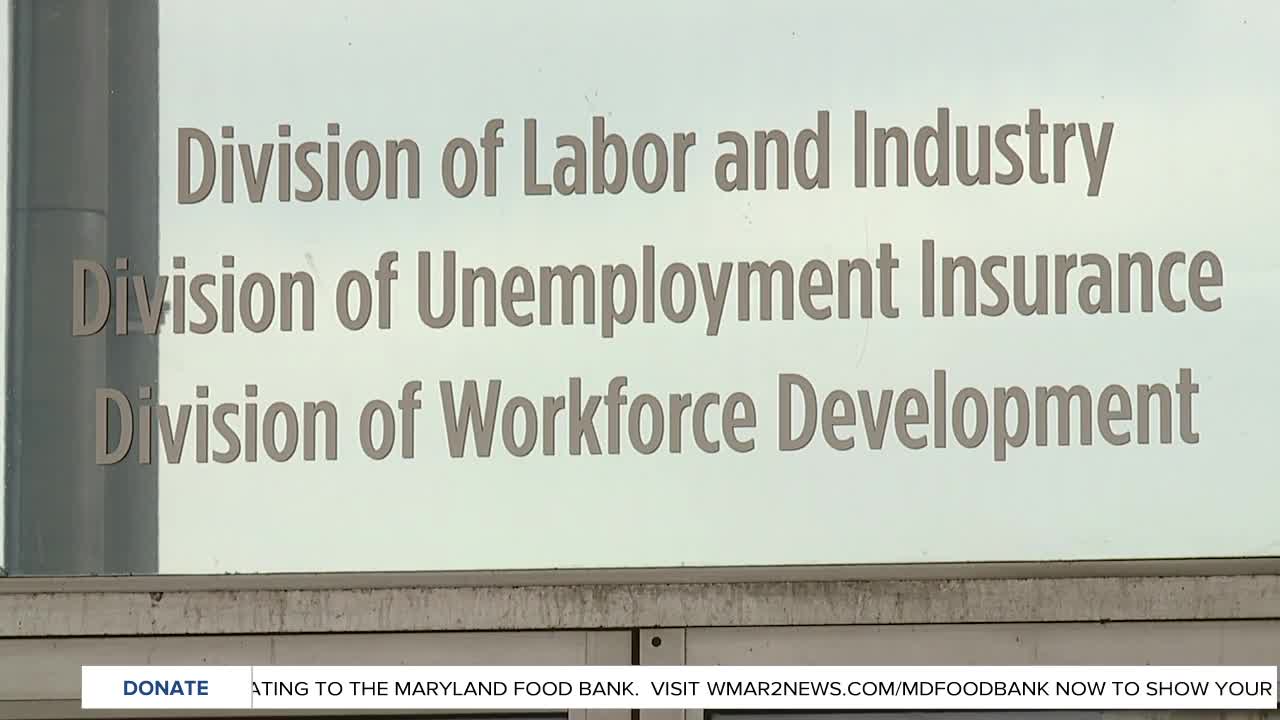 The new BEACON One-Stop application was supposed to make the unemployment insurance process easier, but some claimants say the poorly worded questions has caused them to lose benefits. 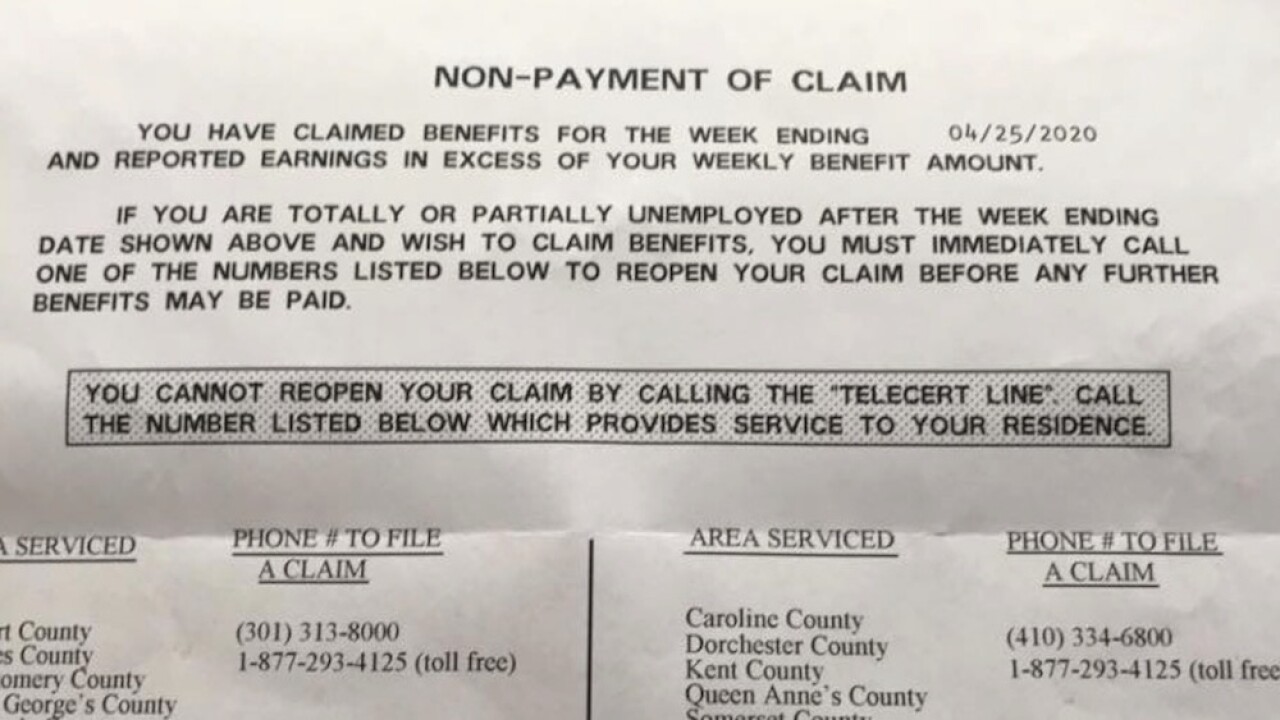 BALTIMORE — The new BEACON One-Stop application was supposed to make the unemployment insurance process easier, but some claimants say the poorly worded questions have caused them to lose benefits.

The confusion stems from the weekly claim certification questions, which is how the Maryland Department of Labor determines whether or not claimants are still eligible for benefits.

The number of questions went from five to 10 and were somewhat ambiguous, including asking claimants if they received unemployment insurance from any state, federal, or Canadian law.

Many claimants, including Diane Tai, answered "yes," since Maryland is a state and she received $600 from the federal government through the CARES Act. But apparently, she answered incorrectly. She wasn't paid for that week, and is now unable to file the weekly claim certification.

Others have said their benefits were also stopped or delayed because of their responses and were sent notifications in the mail telling them to call to get benefits reinstated.

"I’ve tried all of the claim center numbers as often as I can, they’re all busy, it doesn’t matter what time of day or night you call, I’ve just gotten a busy signal," said Tai.

On Thursday, the Maryland Department of Labor said the questions have been streamlined and clarified. The agency also responded to several Facebook messages and said they’re correcting payment stoppages related to this, but didn't provide a timeline.

"I know they’re doing the best that they can, but it’s frustrating to know that if we make a mistake, or something goes wrong, we get stuck in the middle of our application, we can’t get to any live person for help. It’s just frustrating," Tai said.

RELATED: Questions about Maryland unemployment? We have answers.

Tai was on the brink of homelessness after waiting over a month and a half for her benefits. She had finally regained her footing when her benefits suddenly disappeared.

"It’d just be nice to be dignified and credible to my landlord in reassuring her that I can get her my monthly rent on time," she said.

A spokeswoman with the Maryland Department of Labor said they will be implementing an automated solution to help customers who had active claims last week that became inactive this week because they answered the weekly claim certification questions incorrectly.

"These questions, required by USDOL's guidance, have since been streamlined and clarified in response to the feedback we have received from claimants. This automated solution will prevent benefit payments from being interrupted," she wrote to WMAR-2 News Mallory Sofastaii.

On Tuesday, the agency said the fix is now in place.

Claimants can file weekly claim certifications online or by phone.

Below is an example of the questions and recommended answers for people who did not earn wages.

Click here if you're having trouble viewing the image.