MD Comptroller urging Dept. of Labor to come up with creative solution to clear unemployment backlog 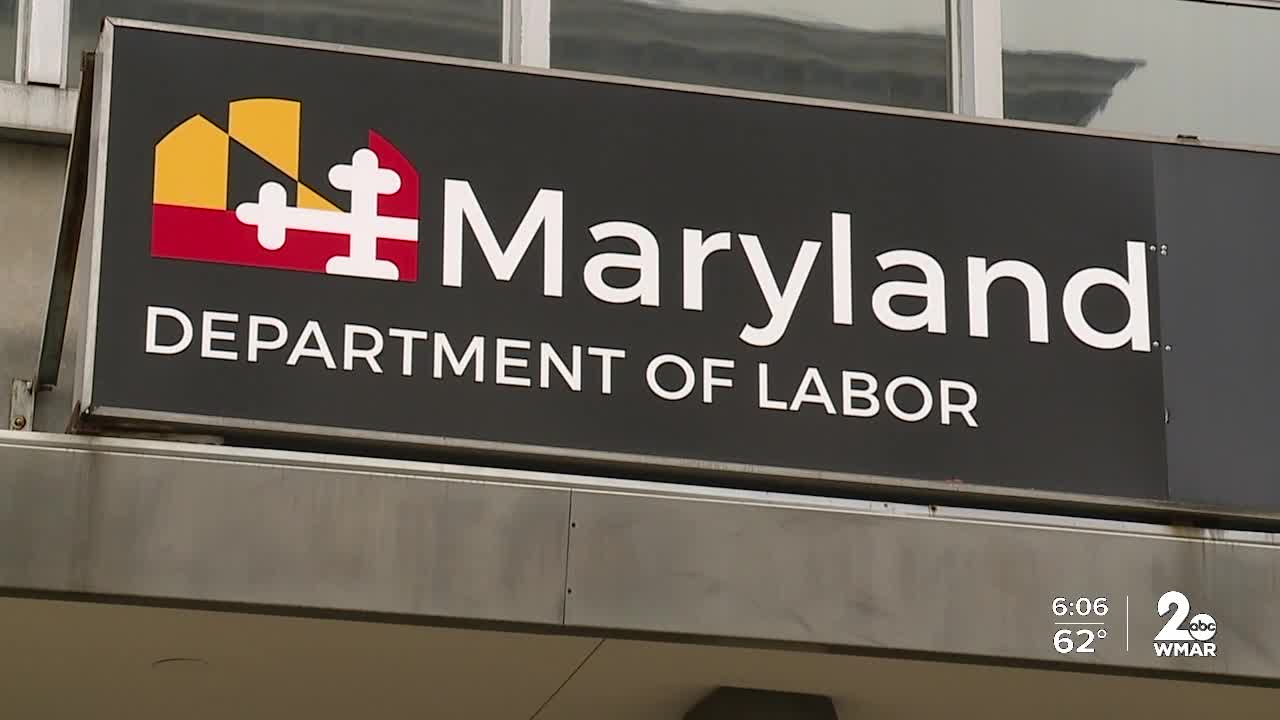 Maryland Comptroller Peter Franchot is calling on the Department of Labor to come up with a creative solution to the unemployment insurance "traffic jam." 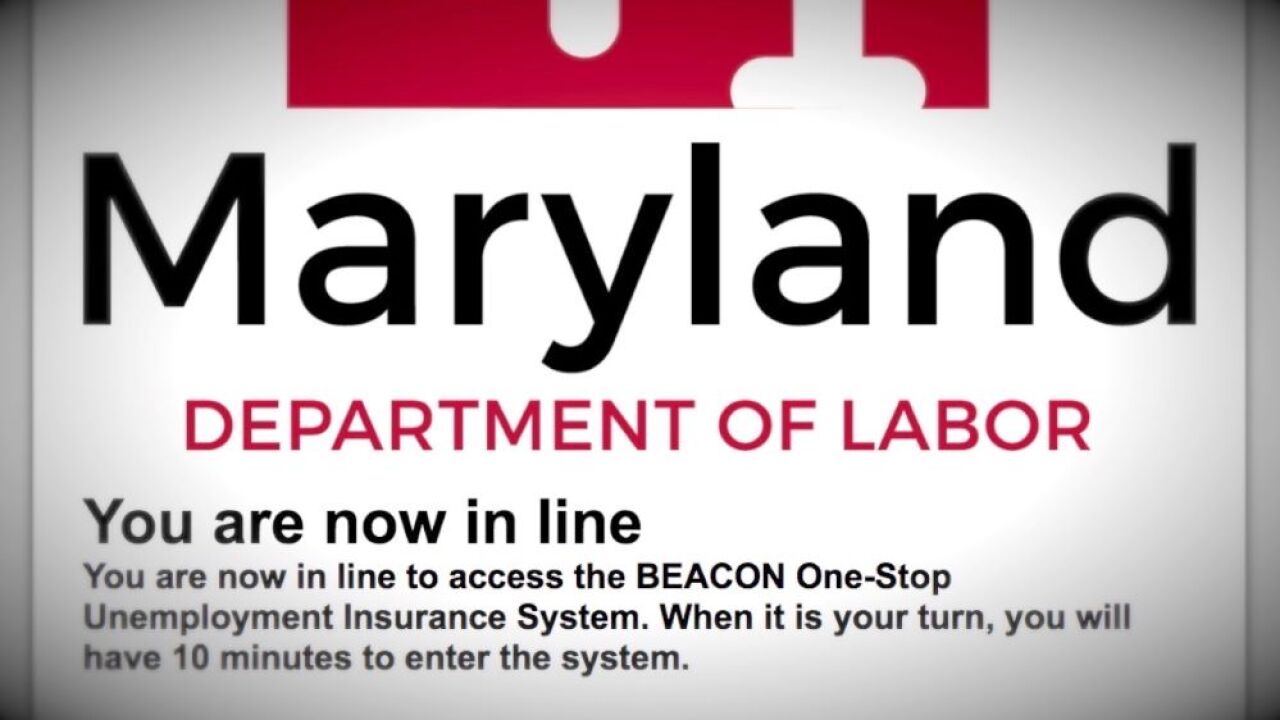 BALTIMORE — Maryland Comptroller Peter Franchot is calling on the Department of Labor to come up with a creative solution to the unemployment insurance "traffic jam."

During the Board of Public Works meeting on Wednesday, Franchot said he's frustrated by the number of emails and calls his office has received about claimants not able to get a response from the Division of Unemployment Insurance.

"Hello, my name is Michelle," said Franchot reading one of the emails. "I’m emailing you, the Comptroller, because I’ve reached the end of any hope. I’m a single mother of two, I can’t work because my kids have nowhere to go right now because of the pandemic. I’ve been on hold with unemployment for weeks now and the only thing they can tell me is I’m waiting for an interview."

As of Wednesday, around 41,000 claims are disputed and pending further investigation. According to the Department of Labor, these claims cannot be processed until they are investigated due to conflicting information provided by the claimant and the claimant’s previous employer.

"We have approved over $34 million in spending for the Department of Labor specifically in support of activities for the Division of Unemployment Insurance including up to $1 million to procure 692 laptops, $22.3 million for a virtual call center, and $5.2 million in modifications for the state’s unemployment system. I guess, my issue isn’t with the vendors who we’ve contracted with, I think it’s actually with the customer service climate over at your agency," Franchot said to Secretary of Labor Tiffany Robinson.

Robinson said the department has been scrambling to staff up to handle the 5,000 percent increase in volume, and has already doubled the size of the division from 400 to 800.

Recently, the department added 300 more call center agents, bringing the total to 575. And now, they’re looking to bring on 100-500 adjudicators.

She anticipates a vendor will be awarded the contract by the end of the day on Wednesday.

Franchot stressed that claimants shouldn't be waiting 8-12 weeks for an interview without benefits, and encouraged the Secretary to find a creative relief valve without getting into legal trouble. He also suggested approving claimants and clawing back funds from anyone who isn't eligible.

"I hope that you will see some relief in the coming weeks as we add this additional staffing and work through these new tools and get our customers used to it, but I can assure you we are on top of it," said Robinson.

Governor Larry Hogan added that Maryland is performing well compared to other states and haste could open the door to fraud.

"As bad as it is, and I feel for every person contacting all of us, I think we were the first state to put together a website, some states turned off all their phones. We’ve hired hundreds of people and added phone lines and I would say by any metric, we’re doing better than almost any state in America," said Hogan.
"Yah, but that’s not good enough," Franchot responded.
"Yah, I agree. If we have one person that’s not happy that’s not good enough," Hogan said.

Robinson said the department also has plans to expand their fraud software in the coming weeks.